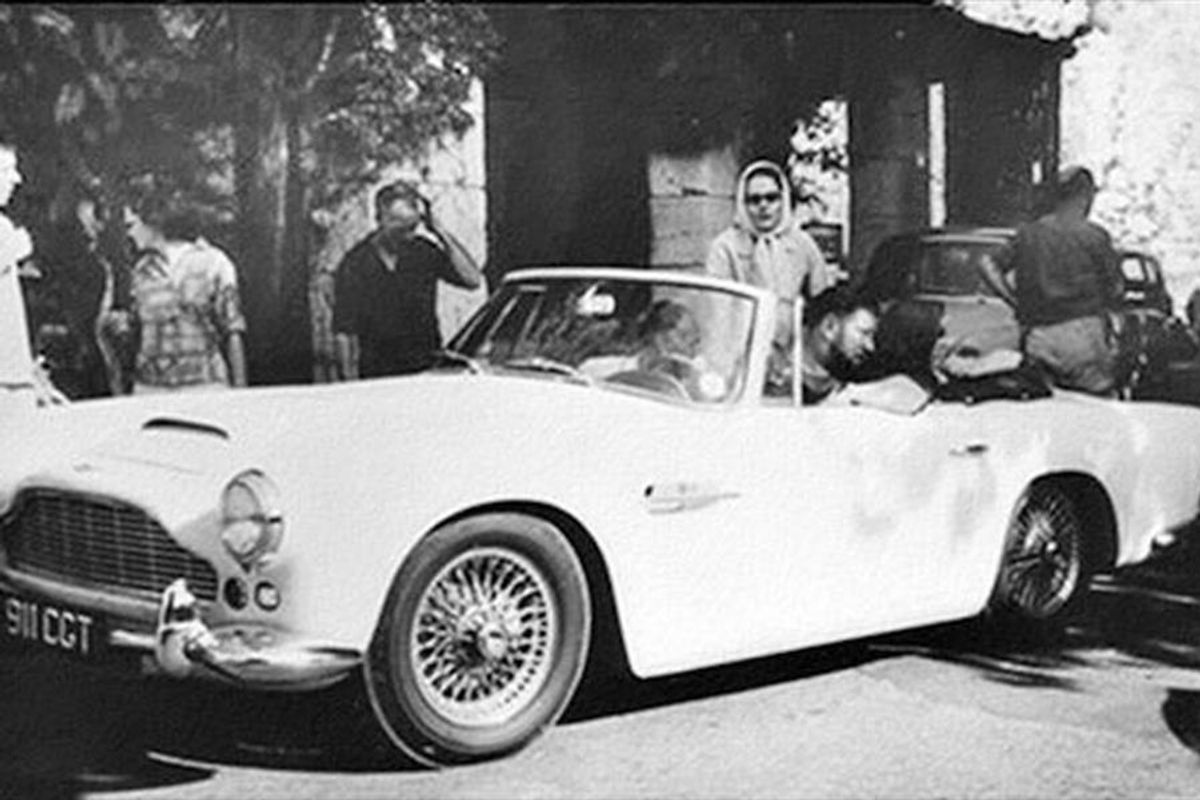 In its 60th anniversary year Aston Martin Works is gearing up to host the biggest ever Aston Martin Sale staged by internationally renowned auction house Bonhams.

Now in its 16th year, Bonhams’ Aston Martin Sale is set to see some of the brand’s most iconic, and valuable, sports cars change hands as eager bidders head to the Aston Martin Works facility for this globally significant auction event.

Among the highlights in the packed catalogue are two rare and collectible DB4 convertibles. The first, a 1962 DB4 Series IV Vantage Convertible, is one of only nine produced in left-hand drive and was once the property of Sir Peter Ustinov. It carries an estimate of £900,000 to £1m. Meanwhile, in right-hand drive, a 1962 Aston Martin DB4 4.0-Litre Series IV Convertible is estimated at £800,000-900,000.

The 2015 event is Bonhams’ largest Aston Martin Sale to date, and features more than 250 lots of motor cars and automobilia.

A total of 21 DB4, DB5 and DB6s have been consigned to the sale – the largest number of Sir David Brown-era motor cars in the sale’s 16-year history.

Paul Spires, Commercial Director at Aston Martin Works, said: “The Bonhams auction weekend is always a highlight of the Works’ calendar and this year, once again, some truly remarkable cars will be offered for sale.”

“At the time, only a small number of left-hand drive models were produced by the luxury marque, making the models incredibly rare. This year’s sale – in which more than a quarter of cars are left-hand drive – is very unusual indeed.”

Originally owned by the Academy Award-winning actor, playwright and diplomat, this ultra-rare DB4 Vantage Convertible was delivered to him at the Montreux Palace Hotel in Switzerland in 1962. One of only nine DB4 Series IV convertibles ever made, the car is estimated at £900,000-£1m.

Aside from the auction activity, the event will also play host to the UK public debut of the luxurious new Lagonda Taraf super saloon. Unveiled to the world last year, and announced as a right-hand drive model in February, the new Lagonda makes its UK debut at the place where the last Aston Martin Lagonda model – the William Towns-designed four-door – was built up to its end of production in 1989.

The catalogue for Saturday’s sale, and facility to place bids online, are available at: http://www.bonhams.com/departments/MOT-CAR/