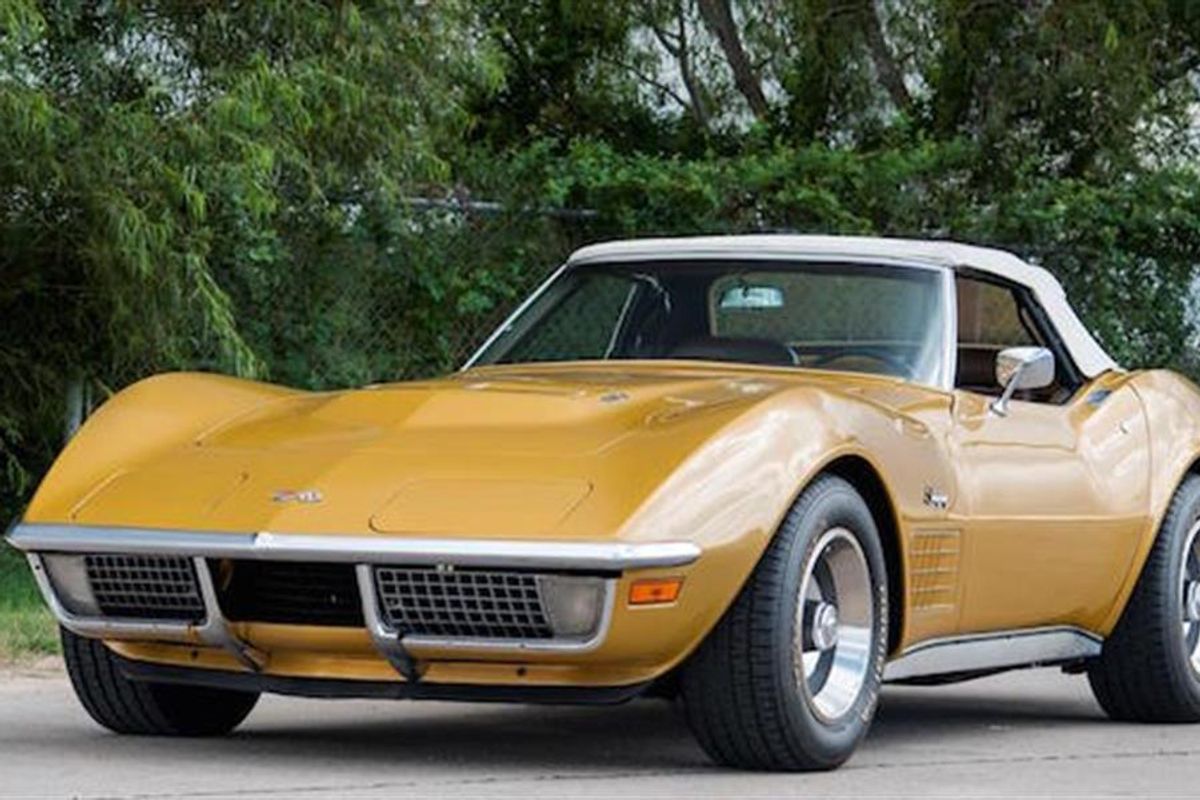 Motostalgia Vintage Grand Prix AuctionHosted in conjunction with the SVRA Vintage Racing National Championships at the Circuit of the Americas November 6 & 7, 2015‏

The Model: In the early 1960’s, General Motors has some pretty hard and fast rules about the limitations a car would have in relationship to engine size versus the model. But there were loopholes and John Delorean and his team of engineers and marketing people were able to weave a whole new world of set of rules around those loopholes and created the GTO. No one, certainly not in GM’s management, expected the results of putting that big 389 V8 into a mid-size vehicle. Today, owning an original GTO from the first season is becoming a lot harder to do as many prime examples are being stored away in private collections. As technically a member of the Le Mans series, the GTO was available in 15 exterior colors, six different vinyl interiors and all sorts of creature comforts and performance enhancing parts to fill the need for speed.

The Car: Starting with a solid California built GTO, this hardtop appears to have been treated to a very extensive restoration several years ago, The trim tag shows this GTO was built during the a second week of June 1964, and left the factory looking much as it does today, finished in Starlight Black with the Red Vinyl bucket seats. Other accessories it has besides power steering and brakes, chrome wire wheel covers with red­line tires, plus the factory Delco AM pushbutton radio and the coveted in­dash tach. This car has a patina of use, which means it looks good and can be properly enjoyed whether at a local cruise or taken out for an extended drive. As a bonus, this GTO has been verified as authentic through documentation obtained from the Pontiac Historical Society. One of the earliest “Great Ones” from Pontiac, don’t miss out on this first edition muscle ­car.