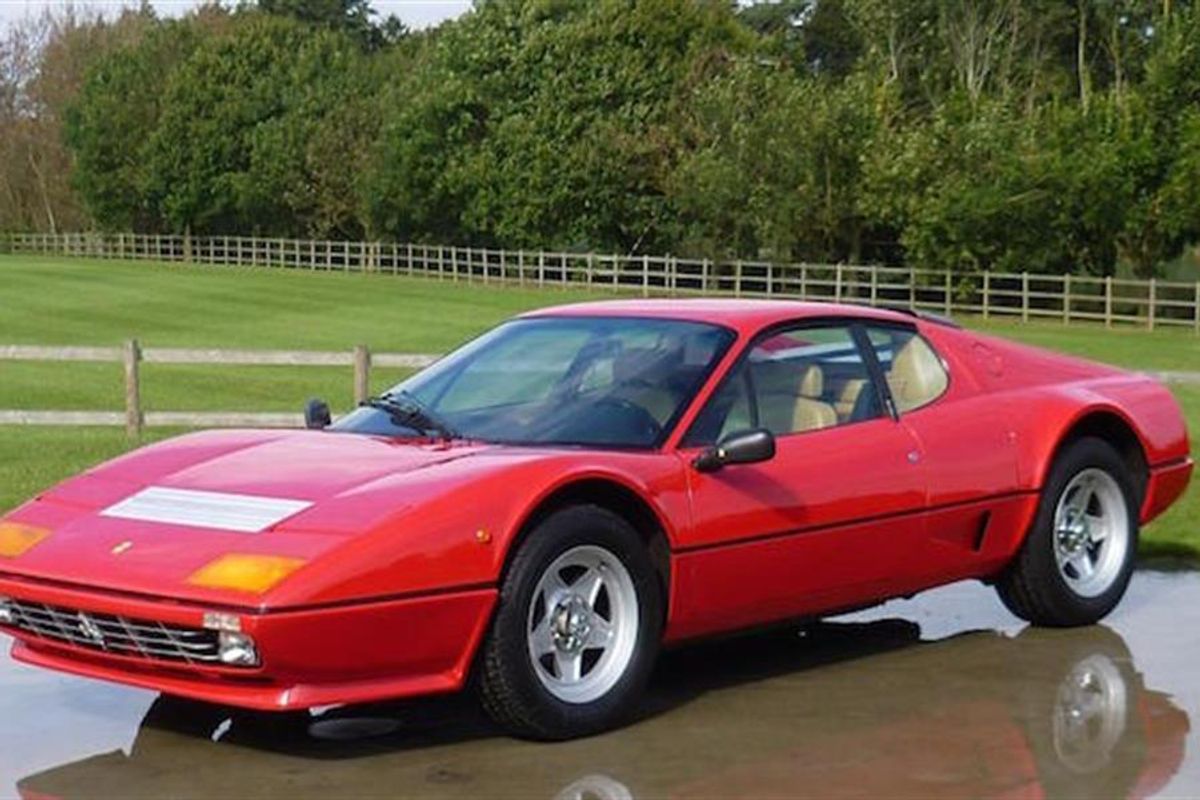 Almost 100 classic cars will be going under the hammer in Silverstone Auctions’ debut international sale at the Classic Race Aarhus taking place this weekend, Saturday 28th and Sunday 29th May, in Denmark.

Hosted by Silverstone Auctions and Lauritz.com, Scandinavia’s largest online auctioneer, The Classic Race Aarhus Auction is set to be one of the biggest classic car auctions in Europe.

Headlining the sale is a very special recreation of the iconic Mercedes-Benz 300 SLR. One of just five examples, this 2010 model was hand-built to the exact dimensions of the original, utilising the very highest quality components throughout. It is estimated at between €320,000 and €360,000.

Speaking ahead of its first international sale, Nick Whale, managing director of Silverstone Auctions, commented, "We’re delighted to be hosting an auction at this prestigious classic car and motorsport event. We have a fantastic and varied catalogue specialising in left-hand drive classics which we are very excited to offer to our existing customers as well as a new worldwide audience.”

Perfect for the occasion, a 1931 REO Royale Sport Victoria Coupé, used and driven by King Christian X of Denmark when staying at Marselisborg Palace in Aarhus, the location for this very auction, will be offered at an estimate of €80,000 to €90,000. Also of royal provenance, a 1993 Mercedes-Benz 500GE, which was purchased new by ex-King Constantine of Greece, who is also a Prince of Denmark by birth. Used by the family at their ski chalet in Switzerland, the car will now be offered with an estimate of €19,000 to €23,000. From royalty to business magnates, a 1964 Mercedes 600, formally owned by Danish travel tycoon and one of the wealthiest men in Denmark, Simon Spies,is estimated at between €120,000 and €140,000.

“We’re very excited about this weekend’s event and to meet all the enthusiasts, collectors and motorsport fans who will be attending the festival, and we look forward to welcoming them at our sale,” concluded Nick.

Those not able to be at the sale in person can bid online, by phone or by leaving a commission bid prior to the sale. You can find out more about the sale and view the full lot list here http://www.silverstoneauctions.com/the-classic-race-aarhus-auction---powered-by-silverstone-auctions-and-lauritzcom.