September 8, 2016 in Historic and Market 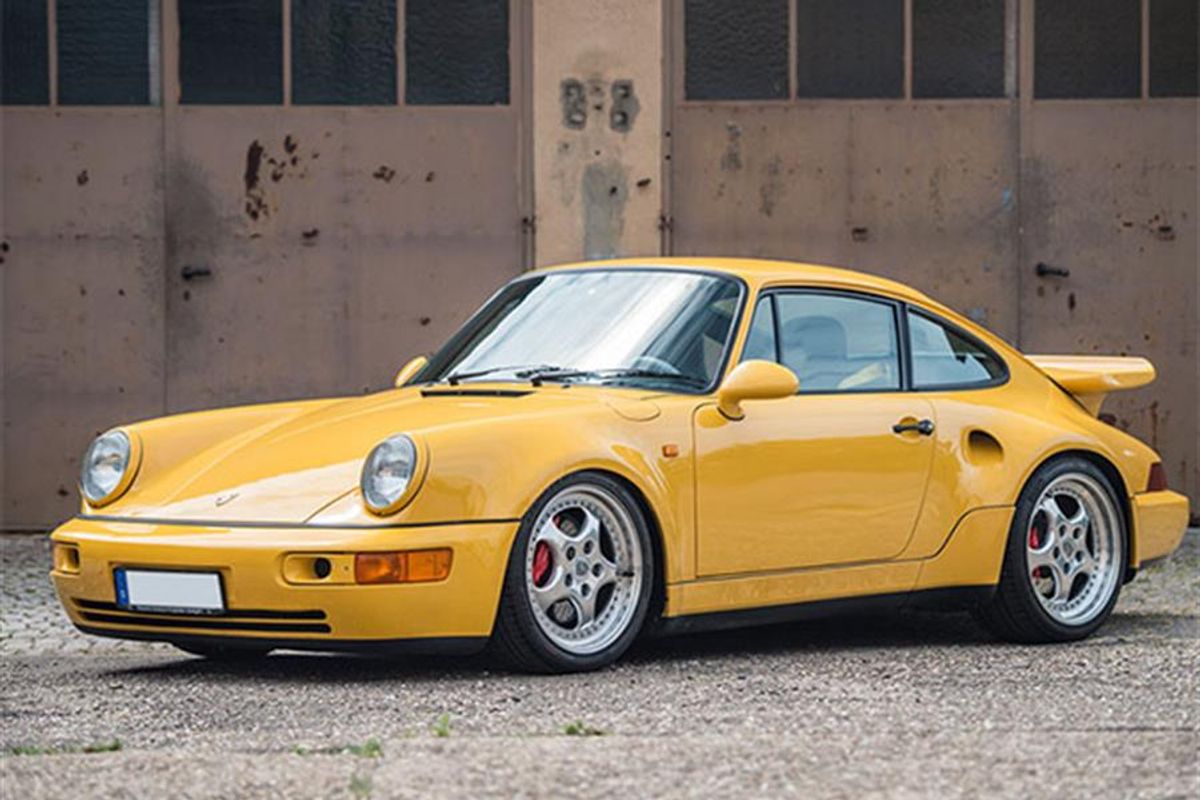 So £1.85m for the 993 GT2 is huge - but if it was hypothetically bought by an overseas Billionaire Porsche nut who wanted an LHD Maritme Blue - it was not going to make any noticeable dent in his finances - so the price reflects what those who can afford to play in this market - value a car at. 3 bidders were hot for this car - but imagine it has gone to the collection of a certain tech giant who has a serious Porsche collection and has wanted one of these for a while...

Did the re-shelled M471 LWT 2.7 RS with unstamped engine cases actually sell at hammer of £200k? Does this mean that a bitsa with Porsche identity - which will doubtless provide an identical driving experience to a matching original M471 - is valued at a mere 20/25% of an original "investment" car destined for storage? At that price you would be hard pushed to make a really good clone...Assume it was a no-sale?

Aggregated information from RM's Twitter feed - as results not yet published: