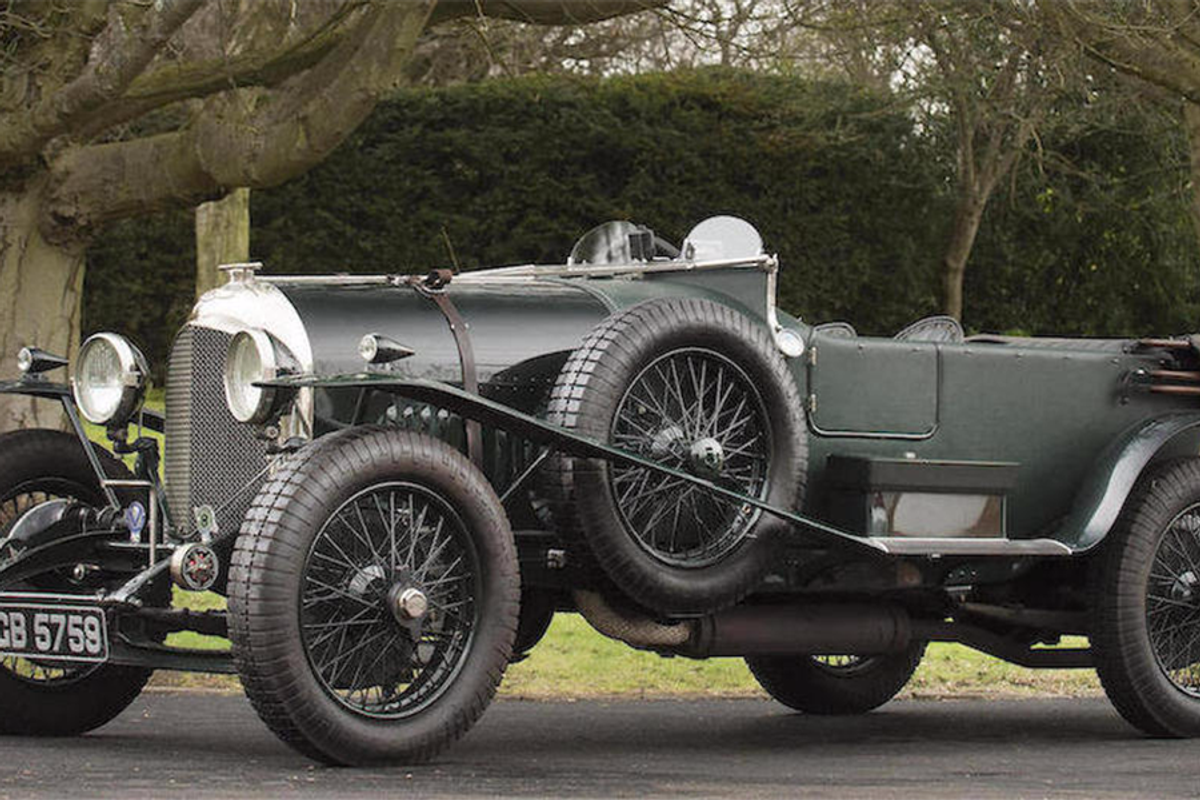 James Knight, Group Motoring Chairman at Bonhams, said: 'We are delighted to see that our Members' Meeting sale is going from strength to strength. As our first Goodwood sale of the season, it was exciting to see so many of the lots selling and such an enthusiastic crowd in the marquee.'

'With lots ranging from Edwardian hill-climbers to 21st century sports cars, Bonhams offering was typically diverse. As ever, cars with significant historical and racing provenance were the most popular lots of the day, such as Captain Sir Malcolm Campbell's 1913 Talbot 15hp, which achieved £169,500.'

Illustrating the breadth of Bonhams offerings were a 1903 Clément 12/16hp 4-cylinder Rear-entrance Tonneau car which sold to a bidder in the room for £281,500 after a lengthy exchange and a 2007 Rolls-Royce Phantom Drophead Coupé achieved £169,500.

Knight added: 'Our sales here are always lively, with spectators coming from all over the world to enjoy the electrifying atmosphere of Goodwood and this year was no different.'

Bonhams will return to the estate twice more in 2017- on 30 June for The Festival of Speed sale and 9 September for The Revival Sale.