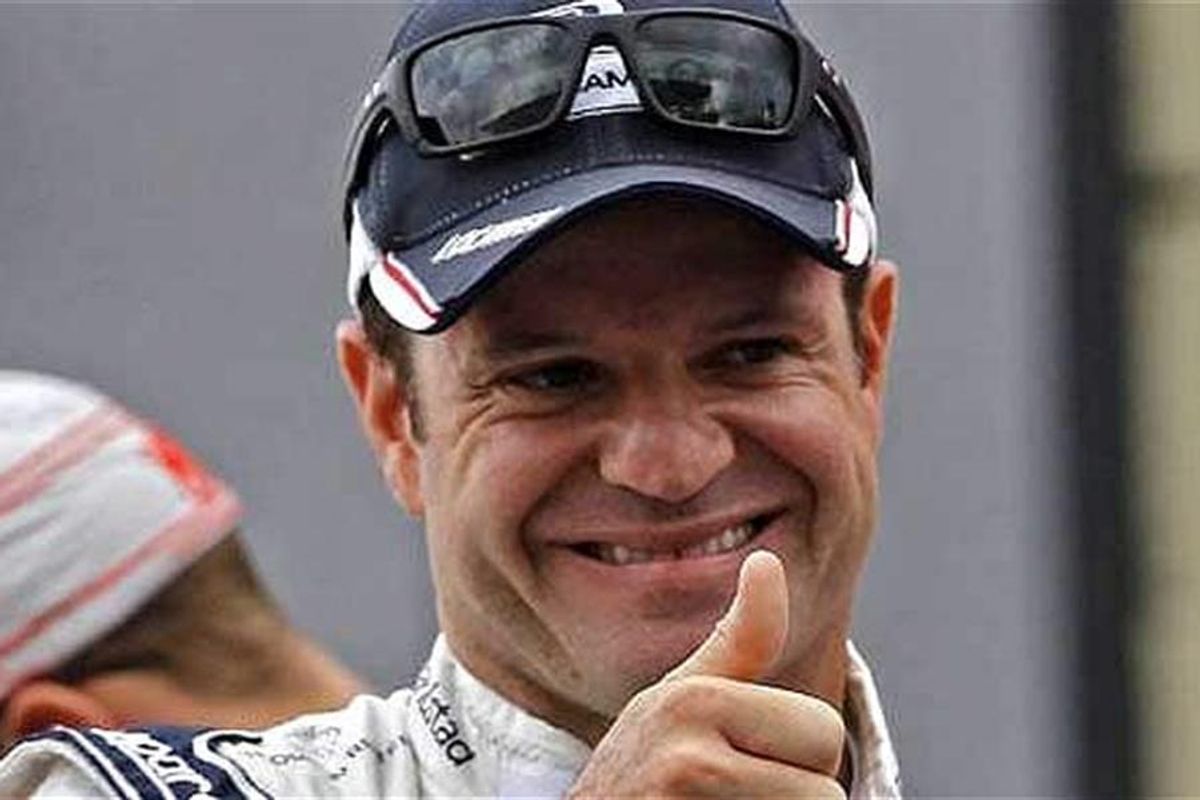 The 45-year-old Brazilian, who holds the record for the most Formula One starts, with 322 to his name, will take to the 13.6km La Sarthe circuit tomorrow morning during the official test day ahead of the big race in two weeks time.

As a rookie driver Barrichello has to complete a minimum of 10 laps to qualify to take the start of the 85th edition of the 24 Hours of Le Mans.

So why does Ruben Barrichello want to compete at Le Mans? “I watched the race on TV for such a long and time,” Barrichello said. “The fact that I have done Monaco and I have done Indianapolis, I think Le Mans is something that is important to do as well as part of my career too. Most importantly is the fact that I love what I do.

“When I raced in Formula One after 19 years people said to me ‘you should stop, you’ve done so much already’ but I will stop when I think I don’t love driving anymore. I’m doing more driving now than I did when I was in Formula One with Stock Cars and karting, so I am still a very competitive person. So the shot at Le Mans is very nice to do because I love what I do very much.”