70 of the finest classic cars for auction at Salon Prive 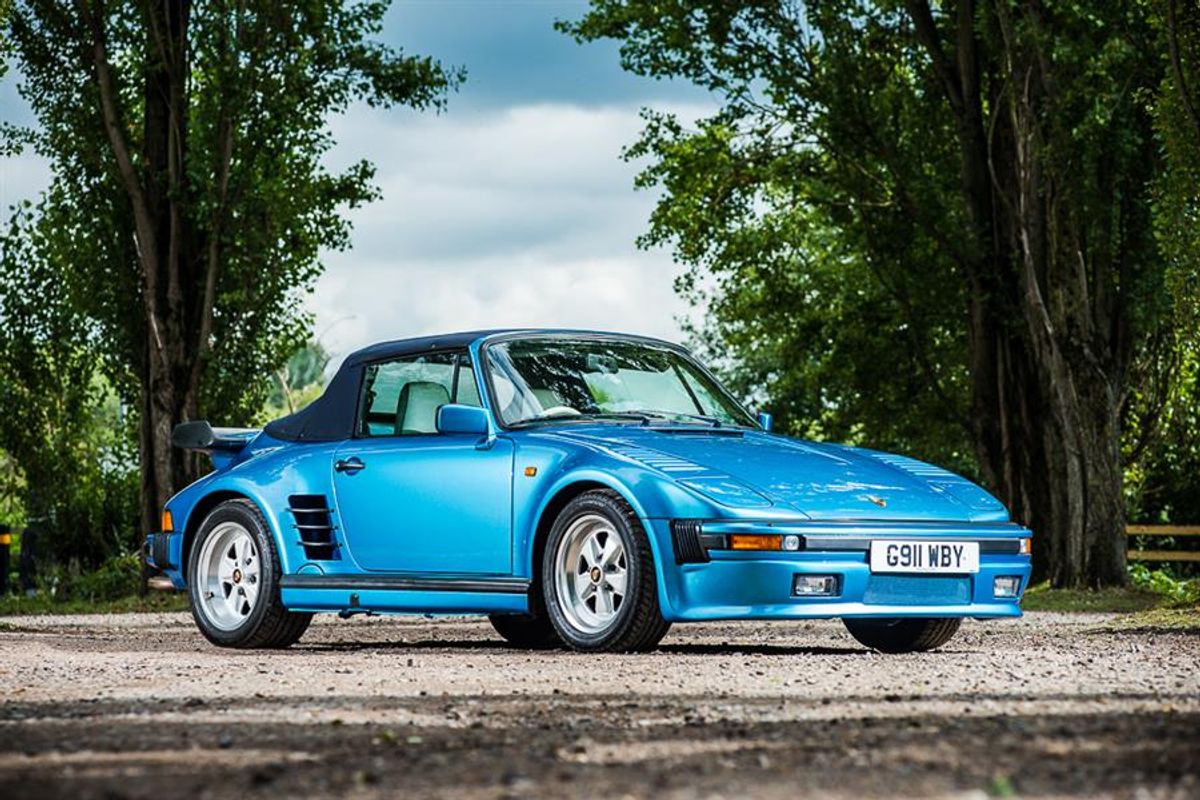 Silverstone Auctions’ most exclusive sale of the year will feature 70 of the finest classic and sports cars from around the world.

A selection of 70 of the finest classic and sports cars representing the world’s most famous marques will go under the hammer at Silverstone Auctions’ sale at the prestigious Salon Privé at Blenheim Place on Saturday 2nd September.

From Ferrari to Lamborghini, Porsche to Jaguar, the eclectic catalogue features something for everyone, from traditional classics to modern performance cars, with rare and collectible examples from every corner of the world.

Ferrari’s are much in evidence including an exceptional 1973 Ferrari Dino 246GT from long term ownership. It was recently subjected to a five year exacting restoration and will be offered with a sale estimate of £275,000 to £325,000.

The sale list includes a number of modern classic cars with motorsport heritage. A UK specification 2000 Mitsubishi Lancer Evolution Vl 'Tommi Makinen edition', one of just 202 made, is to be offered with an estimate of £34,000 to £39,000.

Adding to the variety of cars on offer, a number of American classics will also cross the block. A 1963 Chevrolet Corvette Sting Ray 'Split Window' Coupé, the 'Holy Grail' of muscle cars, first delivered to Daytona Beach, will be offered with a sale estimate of £80,000 to £90,000.

Lamborghini will also have an auction presence, with a UK supplied 1997 Lamborghini Diablo SV, one of only 13 left today, available at a sale estimate of £155,000 to £175,000. The Italian supercar is joined by one of the most unusual Lamborghini’s on the market, a 1966 Lamborghini 1R tractor, for the collector who has everything, which is expected to sell for between £15,000 and £20,000.

Speaking ahead of the sale, Nick Whale, managing director of Silverstone Auctions said: “The Salon Privé Sale is one of our most exclusive auctions of the year and it’s wonderful to be back. Our sale here always features some incredible best-of breed classic cars and I’m pleased to say that this year is no different. It’s going to be a very memorable auction!”