Worldwide Auctioneers hosted its annual Scottsdale Auction at home in Auburn, Indiana last Saturday, a dynamic live and online sale with a diverse offering of rare and interesting cars, and bidding and viewing options to satisfy every comfort level. 93% of consignments found new homes, high sale going to a singular 1934 Packard Twelve 1107 Phaeton with exceptional design and provenance, notably used by President Franklin D. Roosevelt for a Chicago parade. One of only five produced and offered with just 20,700 miles, it brought a record $571,500.

Other world records smashed in the course of the sale included an exceptional 1947 Mercury Series 79M Marmon-Herrington 4x4 Station Wagon from the outstanding Steelewood Collection, that realized a staggering $346,000. "This was a rare opportunity to acquire a hard-to-find, prize-winning automobile and it hammered sold for a resounding, record breaking price, proving that in spite of today’s challenging circumstances the market for really great cars is as strong as ever," said Rod Egan, Principal and Chief Auctioneer. An impeccably documented and as-new 1996 Dodge Viper GTS with just 22 actual miles sold for $122,080, the highest price ever achieved for the model.

The iconic 1979 Chevrolet ‘A-Team’ Van, one of only six vans officially licensed by Universal Studios to Hollywood Productions Inc. to promote the action-packed ‘80’s television series throughout North America, sold with much fanfare for $84,000. Proceeds from the sale will benefit the J. Kruse Education Center, a dedicated 501(c)(3) organization providing career pathway development to students and transitioning veterans. "This was definitely high on the list of this year’s most entertaining consignments," said John Kruse, Principal and Auctioneer. "An enduring pop culture icon, instantly recognizable as one of TV’s most celebrated vehicles, it attracted very competitive bidding from across the world and we’re delighted that its sale will benefit such an inspiring cause." 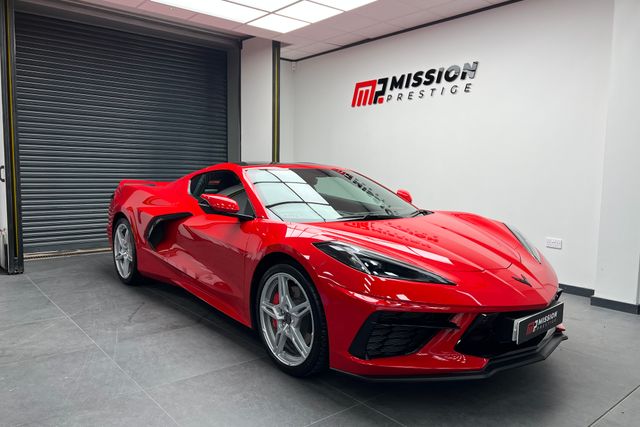