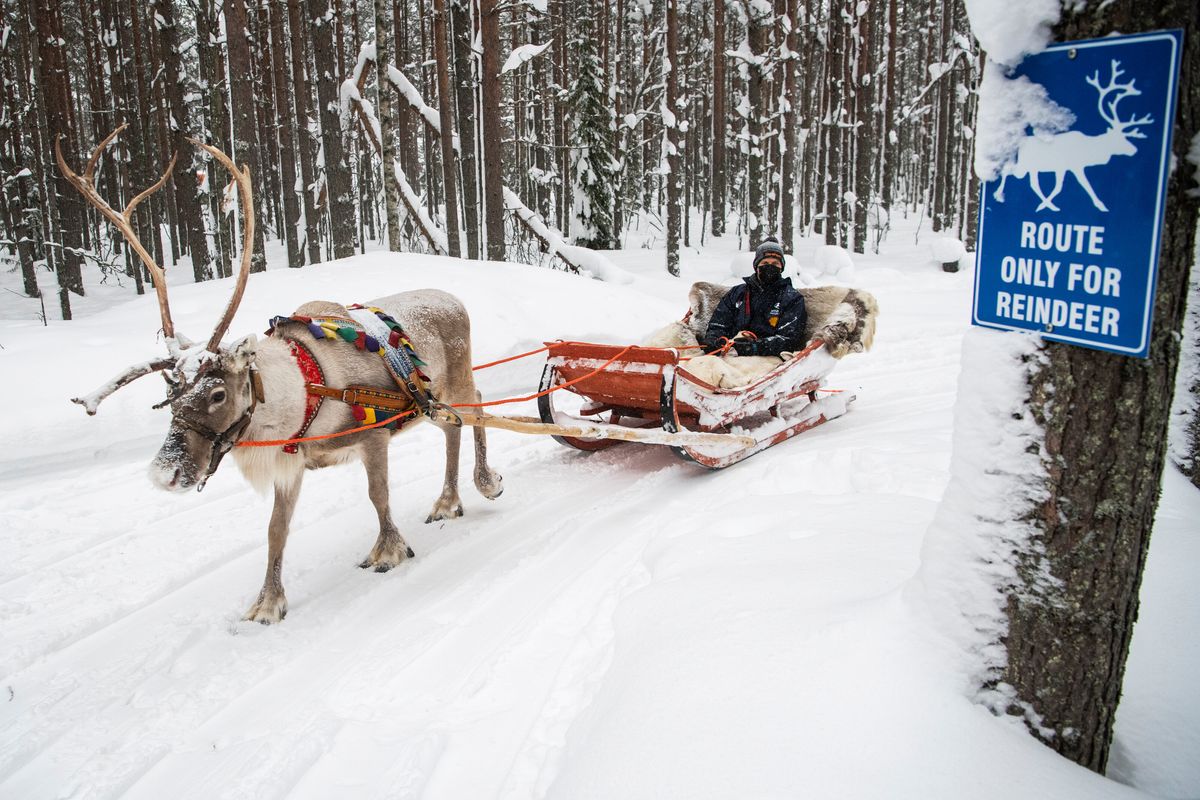 Finn becomes youngest ever WRC leader with Belgian Neuville back in third.

The Estonian was never seriously challenged during the three-day encounter in Lapland's frozen forests. He built a comfortable lead during the first two legs and eased through the finale to win the FIA World Rally Championship's second round by 17.5sec.

Home hero Kalle Rovanperä fended off a charging Thierry Neuville to claim the best result of his career in second. At just 20 years old, he became the youngest driver to lead the WRC in the championship's 49-year history. Neuville finished 2.3sec adrift in third.

Tänak won five of the 10 snow and ice speed tests in his Hyundai i20. Apart from a brush with a snowbank on Saturday, he avoided trouble on superfast roads near Rovaniemi to kick-start his title bid after retiring from the season-opener in Monte-Carlo.

"The pressure was there and we knew it was going to be very complicated to take the fight," he said. "In the end we did a very good weekend, with only one mistake. It's an amazing place, definitely one of the best places to have a winter rally."

Rovanperä, starting just his ninth top-level rally, began the final day with a 1.8sec buffer to Neuville. He extended it by a tenth in the first of two passes through the 22.47km Aittajärvi test, before winning the final Wolf Power Stage to retain his grip on second.

The Toyota Yaris driver moved four points clear of Neuville at the top of the standings, relegating world champion Sébastien Ogier who had a disappointing weekend. The Frenchman finished 20th after burying his Yaris into a snow drift.

Craig Breen finished fourth in another i20 after a four-rally absence. Tyre management was crucial and the Irishman fell back on Saturday as he struggled for grip on deteriorating roads after ending the opening day in second. He was 52.6sec adrift of Tänak.

Breen kept Elfyn Evans at bay in the final test after the Welshman closed to within 3.6sec in the penultimate stage. The final gap between them was 8.9sec. Japan's Takamoto Katsuta rounded off the top six in another Yaris.

Tributes were made on the podium to Finnish rally great Hannu Mikkola. The 1983 world champion and three-time runner-up died on Friday and the Finnish Air Force led the accolades with an F18 Hornet flypast.

The WRC moves to the asphalt Croatia Rally for round three, which is based in Zagreb on April 22-25. 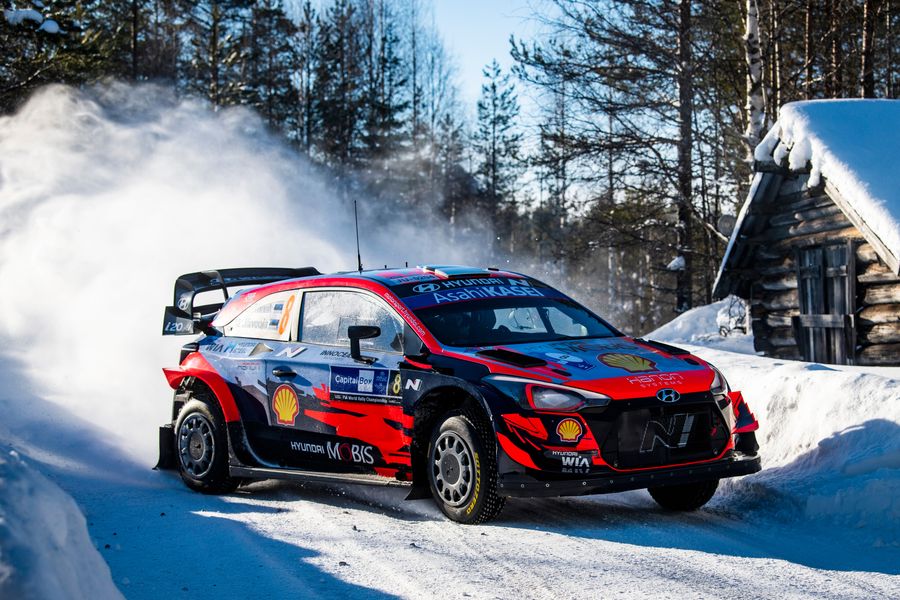 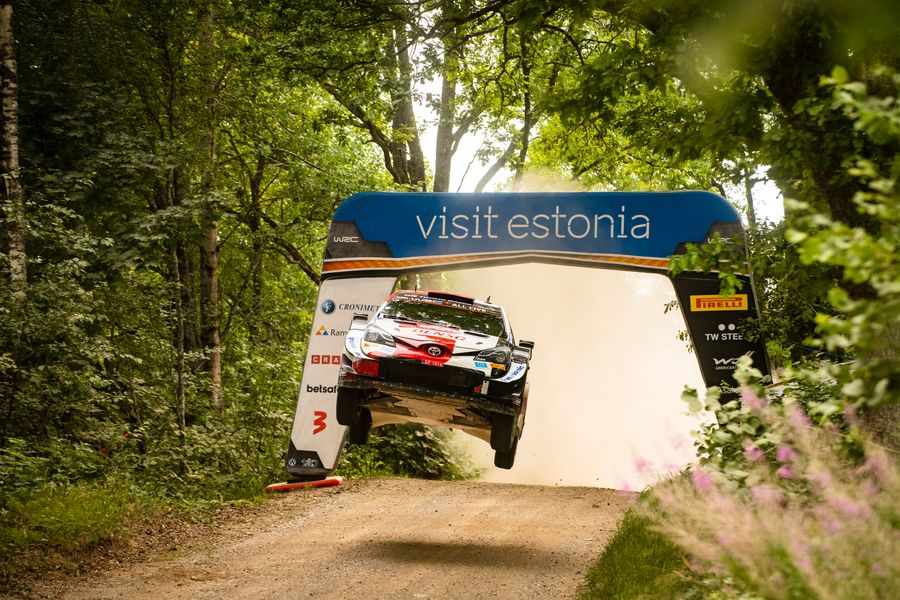 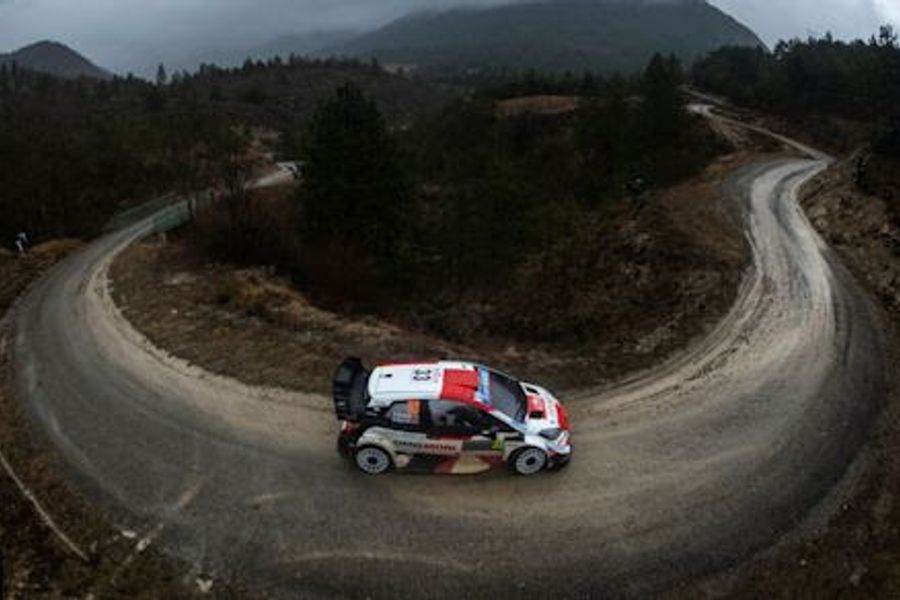 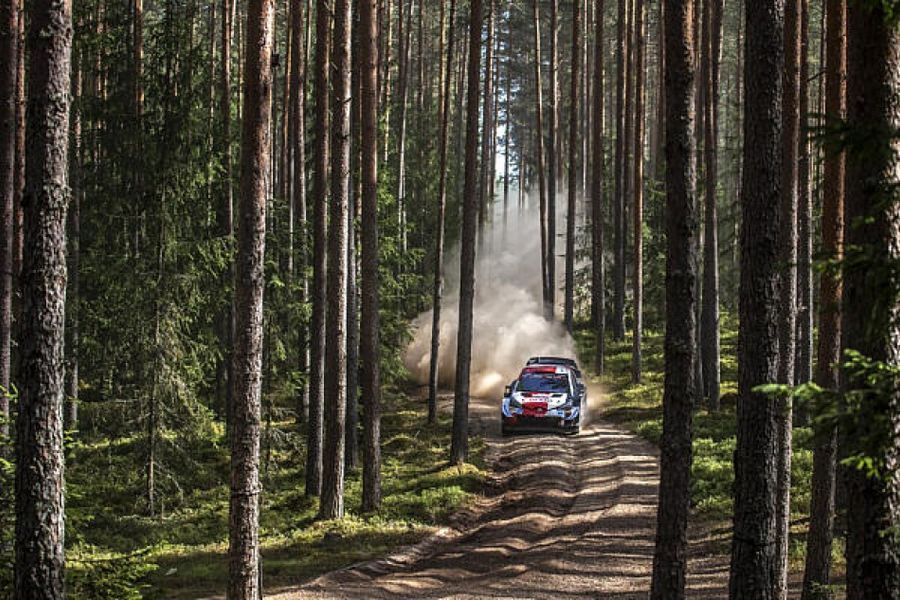 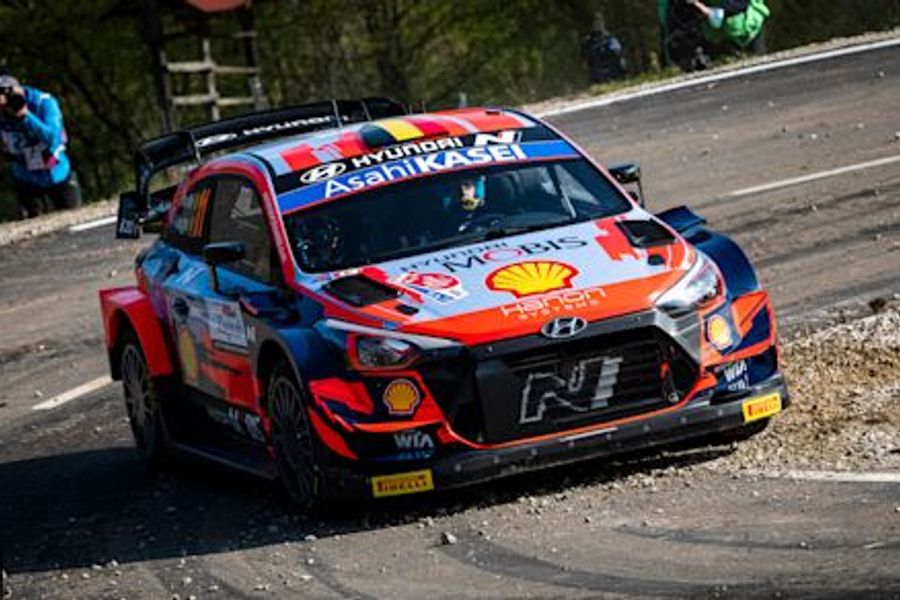 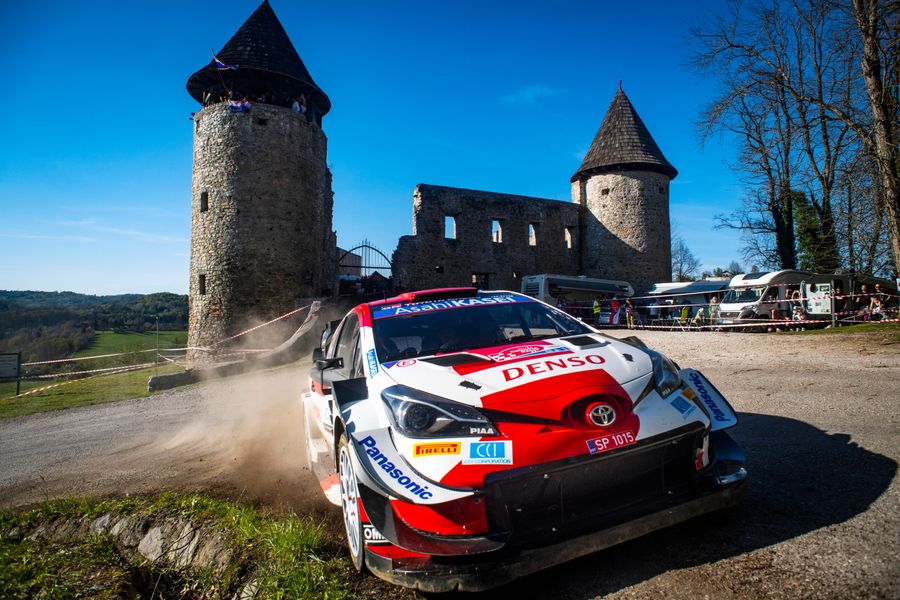 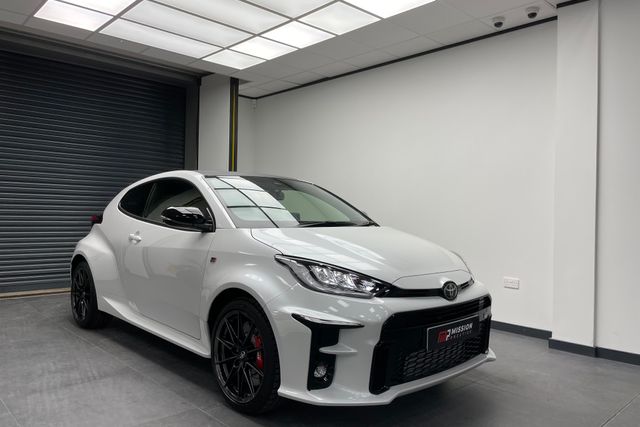