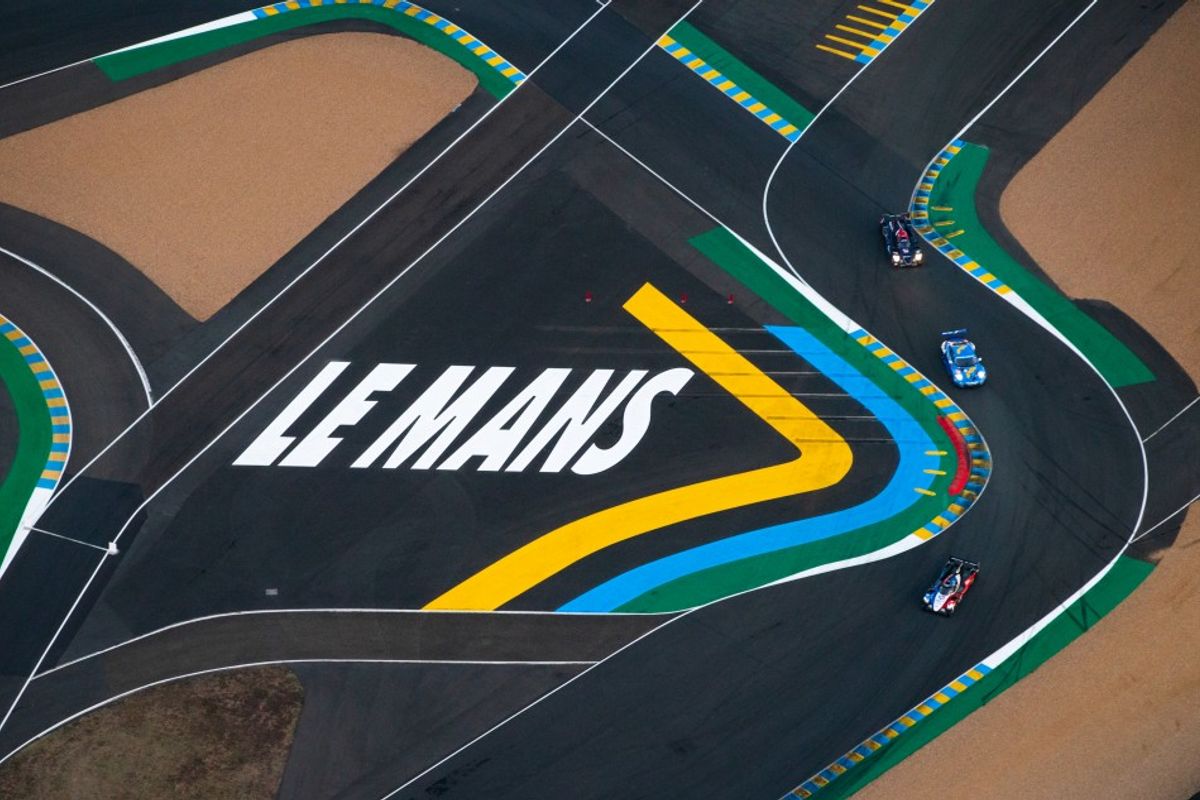 Five Hypercar entries, making their debut this year, are set to be joined by 25 LMP2 prototypes, seven LMGTE Pro and 24 LMGTE Am cars at the start scheduled for 16:00 CET on Saturday August 21. The “Innovative car” category will also return.

Toyota Gazoo Racing will field two of its new GR010 LMH racers in the quest for a fourth successive outright win, but the Japanese marque will face opposition from the two Glickenhaus 077 LMH cars and a sole Alpine entry running a grandfathered LMP1 chassis.

Two all-female crews will be on the grid of the French endurance classic, forming the lineups of Richard Mille Racing in LMP2 and Iron Lynx in LMGTE Am. These two outfits will look to build on last year’s performance and show that motor sport can be for all.

The return of Corvette Racing to Le Mans promises another sizzling LMGTE Pro battle. The US firm will run the C8.R for the first time at Circuit de La Sarthe and will rival Ferrari and Porsche, the two legendary marques that have already committed to the Hypercar category for 2023.

In LMP2, an exceptional field of 25 cars will take it to the track, with United Autosports defending the victory following its superb 2019-2020 campaign.

The LMGTE Am class will see a 24-car-strong grid with last year’s winner TF Sport back with two of the four Aston Martins in the field. They will face competition from eight Porsches and 12 Ferraris.

The 2021 24 Hours of Le Mans sees the return of the “Innovative car” category and Frédéric Sausset. In 2016, Sausset became the first-ever quadruple amputee to compete in and finish the race. This year, his SRT-41 will enter a lineup comprised of three drivers with disabilities.

To offer teams greater flexibility following the rescheduling of the race to August 21-22, the ACO will open a two-week registration period (March 12-26) for competitors wishing to join the reserve list.

Pierre Fillon, President of the Automobile Club de l’Ouest: “This year, the 24 Hours of Le Mans enters a new era. The introduction of Hypercars promises to bring even more spine-tingling action to the endurance racetrack. Sixty-two cars will line up for this 89th 24 Hours of Le Mans. In these challenging times, this number is a strong signal that our discipline is more appealing than ever before. We are eager to welcome fans once again to the racetrack to experience this historic edition together.”

Richard Mille, FIA Endurance Commission President: “The announcement of the entry list of the 24 Hours of Le Mans is always an important milestone, and this year, given it will be the first Le Mans race of the Hypercar era, this moment is particularly special. Having said that, I’m pleased to see a strong entry across all four classes which should be a guarantee of a fascinating endurance spectacle on all fronts. Even though the race itself is still some months away, I hope the organisers will be able to welcome at least a limited number of spectators at Circuit de la Sarthe as the fans are an integral and vital part of this great race.”