A statement issued by the famous German racetrack said: "The Nürburgring has lost its most famous female racing driver. "Sabine Schmitz passed away far too early after a long illness. We will miss her and her cheerful nature. Rest in peace Sabine!"

Queen of the Nürburgring Sabine Schmitz dies aged 51.  Schmitz was known for her appearances on the BBC's Top Gear

Jeremy Clarkson: “Terrible news about Sabine Schmitz. Such a sunny person and so full of beans.”

James May:  “I never thought car makers should be at the ‘Ring, but I always thought Sabine Schmitz should, and would, be. Rotten news. RIP.”

Richard Hammond: “Very sad to hear of the passing of Sabine Schmitz, a proper driving legend who’ll be sadly missed by many. The Ring has lost its Queen. RIP.”

As a professional racing driver Schmitz won in CHC and VLN race events, the VLN endurance racing championship in 1998, and won the 24 Hours Nürburgring in 1996 and 1997, all with a BMW M3 entered and co-driven by local veteran Johannes Scheid.  In 2006 Schmitz and Klaus Abbelen drove the #97 Porsche 997 in the Nürburgring VLN endurance racing series, entered by Land Motorsport. They finished third in the 24h 2008.

Schmitz came to mass public attention driving one of the two BMW M5 "ring taxis" around the 20.8 km-long race track in an entertaining manner.According to her own estimates, Schmitz has gone around the track more than 20,000 times, increasing by approximately 1,200 per year. Her familiarity with the circuit earned her the nicknames "Queen of the Nürburgring" and "the fastest taxi driver in the world".  Her company, Nürburgring-based Sabine Schmitz Motorsport, offers advanced driver training and a "ring taxi" service for passengers.

Her first appearance on British television was on the 2002 BBC programme Jeremy Clarkson: Meets the Neighbours, where she took Clarkson around the Nürburgring in the "ring taxi".

Top Gear
In December 2004, Schmitz gained further recognition in the United Kingdom after appearing in the BBC television show Top Gear with presenter Jeremy Clarkson. After Clarkson (under her tutelage) set a lap time of 9 minutes 59 seconds around the Nürburgring in a Jaguar S-Type diesel, she castigated his best lap with the comment "I tell you something, I do that lap time in a van". She did a lap in the Jaguar S-Type, and set a time of 9 minutes 12 seconds, beating him by 47 seconds. When trying to film Schmitz as she drove the S-Type, the film crew were unable to keep up, and had to get Jaguar test driver Wolfgang Schubauer to drive the Jaguar S-Type R chase car. Schmitz also drove a Ford Transit diesel van in an attempt to beat Clarkson's time set in the Jaguar S-Type diesel

In July 2020, Schmitz revealed via a Facebook post that she had been suffering from "an extremely persistent cancer" since late 2017. Schmitz died from the disease on 16 March 2021, aged 51

World RX of Germany at the Nürburgring postponed 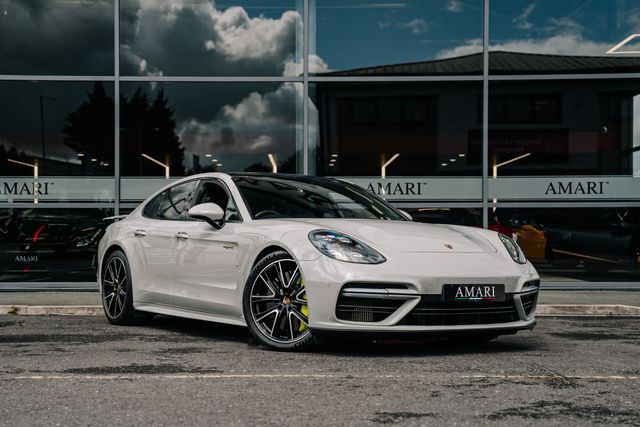