Thus, more than 300 cars and their crews, a new entry record, will be at the start of the 2021 historic Tour de Corse in Porto Vecchio, which will take place from 3th to 9th October 2021. Among them are drivers and co-drivers from 12 countries: Belgium, Canada, Czech Republic, France, Germany, Italy, Luxembourg, Monaco, Portugal, Spain, Switzerland and the United States.

The field comprises numerous gentlemen drivers and major historic race regulars, but also professionals starting with the reigning winner, Alain Oreille and his wife Sylvie who triumphed last year in a Porsche 911. The former double world rally champion in Group N (1989 and 1990), winner of the 1989 WRC Tour de Corse in his works Renault 5 GT Turbo and a regular in this event in both its modern and historic incarnations, will be out to add a second consecutive victory to his laurels.

Younger and just as talented Christophe Vaison, double French Rallycross champion and winner of several ice races as well as being as much at home on asphalt, will be back on Corsican roads. He has already entered for the historic Tour de Corse on several occasions, in particular in his Lancia 037: in October as in 2020 he will drive a BMW M3. Another M3 has been entered by former French hope, Cédric Robert. He was a brilliant front-runner in the French Rally Championship and in several events counting for the World Rally Championship; and the Frenchman is on the verge of fulfilling his dream of taking part in the historic Tour de Corse in an iconic car.

Plenty of local drivers will be at the start beginning with Christophe Casanova and Olivier Capanaccia, second and third in the 2020 event, in their BMW M3s. They will be back to seek their revenge and climb up onto the topmost step of the podium. But don’t forget Marc Valliccioni, Thomas Argenti, Jean-Baptiste Botti and several other Corsican drivers determined to shine on their home turf.

Note that car zero will be driven by Anne-Chantal Pauwels, François Delcour’s former co-driver, who will have Bernard Baudet navigating at her side.

No matter what category they are entered for, all the crews will be determined to reach the end of the new 900-km route to be covered in five days. It comprises 18 special stages including some used by the WRC: in all 350 km on closed roads and 550 km liaisons on the most beautiful roads the island of beauty has to offer

The crews will rendezvous in Porto-Vecchio on 3-4 October where scrutineering and admistrative checks will take place and where a warm-up will be organised. The start ceremony and the first two special stages will be held on Tuesday 5th October. The next day competitors will head for the north east of Corsica and the village of Borgo, which will host the rally for the first time. Then the route will bring them to the north west and the third stage town, Calvi, the economic and tourist capital of la Balagne, overlooked by its historic citadel.

After that, off to the south of the island on the fourth day to the city of Propriano, another newcomer to this edition of the event. And finally the finish of the rally will take place in Porto-Vecchio, the third-largest commune on the island in terms of size and number of inhabitants. In the past, the town was famous for the production of salt from its marshes. Today, it is better known for its superb beaches on the edge of the Tyrrhenian sea and for hosting the historic Tour de Corse in keeping with a well-established tradition!

Bernard Richard has been a dyed-in-the-wool motor sport fan since the cradle. He has chosen watchmaking to express through his creations the racing spirit that drives him. After studying watchmaking and micromechanics rounded off by several years spent working for the biggest luxury houses, he decided to create his own brand in 2003: B.R.M Chronographes.

Using the latest cutting edge materials like titanium, carbon and tantalum and drawing inspiration from the exigencies of motor car professionals, Richard offers his clients, passionate car lovers like himself, exceptional hand-made products. He is the watch partner of the greatest racing drivers and sportsmen/women on the planet and B.R.M Chronographes has become the new official watchmaking partner of the historic Tour de Corse. 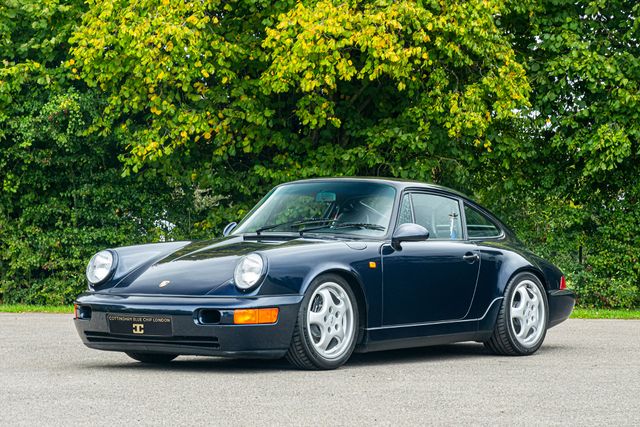