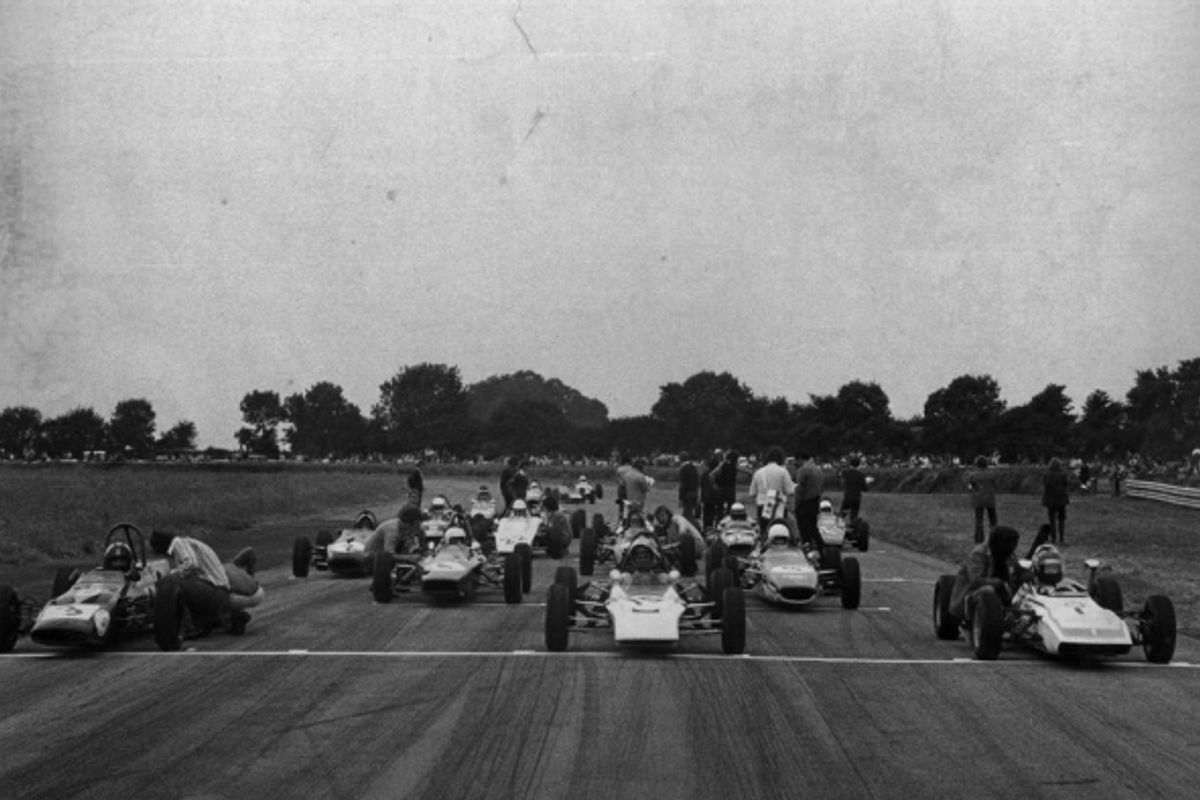 The Castle Combe Circuit has announced that TV star and acclaimed racing driver, Tiff Needell, will be the special guest on the venue’s upcoming Combe TV one-year anniversary show, set to air at 7pm on Thursday, 25 March.

Needell will speak to commentator Chris Dawes and Sales & Marketing Director, Tom Davis, about his colourful motorsport and media careers so far, as the popular lockdown-conceived live show celebrates its first anniversary with 45 episodes already under its belt.

2021 is a particularly poignant time for Needell to be interviewed by Castle Combe as it marks the 50th anniversary of his first competitive appearance at the venue in the 1971 Formula Ford championship.

He’s raced in Formula Fords at Combe on a number of occasions since too, with his most recent appearance being in 2019, as well as briefly dabbling in F1. Another highlight was his visit to the 1997 National Motor Museum Raceday where he demonstrated the 1967 ex-Graham Hill Lotus 49 Cosworth DFV F1 car on the 1.85-mile track.

More recently, the circuit has provided Needell the backdrop to a number of Top Gear, Fifth Gear and Love Cars episodes that he’s presented, meaning he’s very familiar with the venue and is sure to have a number of memories from his time spent there.

About Combe TV
Combe TV was launched on 25 March 2020, aiming to offer some light entertainment to motorsport fans around the world who were under Covid-19 lockdown restrictions.

Averaging almost one episode per week ever since and attracting hundreds of thousands of views in the process, it’s now become a staple of many Castle Combe fans’ weekly schedules.

To mark exactly one year since the first show aired, presenters Tom Davis and Chris Dawes will reflect on the successes of the series so far before they introduce Tiff Needell to the show.

How to Watch
Tune in to episode 46 of Combe TV at 7pm on Thursday, 25 March to watch Tiff Needell live using the below links. These links will also allow you to watch-back the episode any time after it’s been streamed. 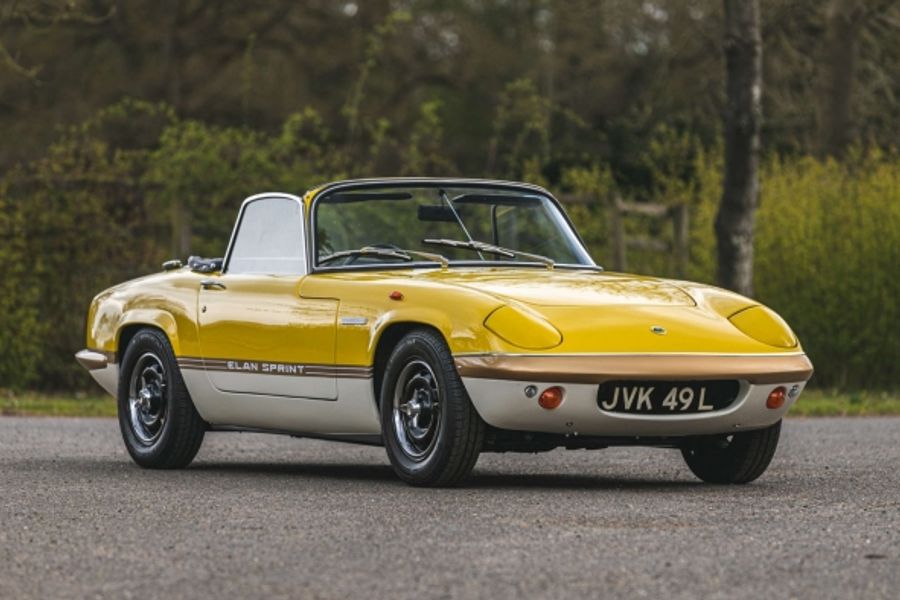 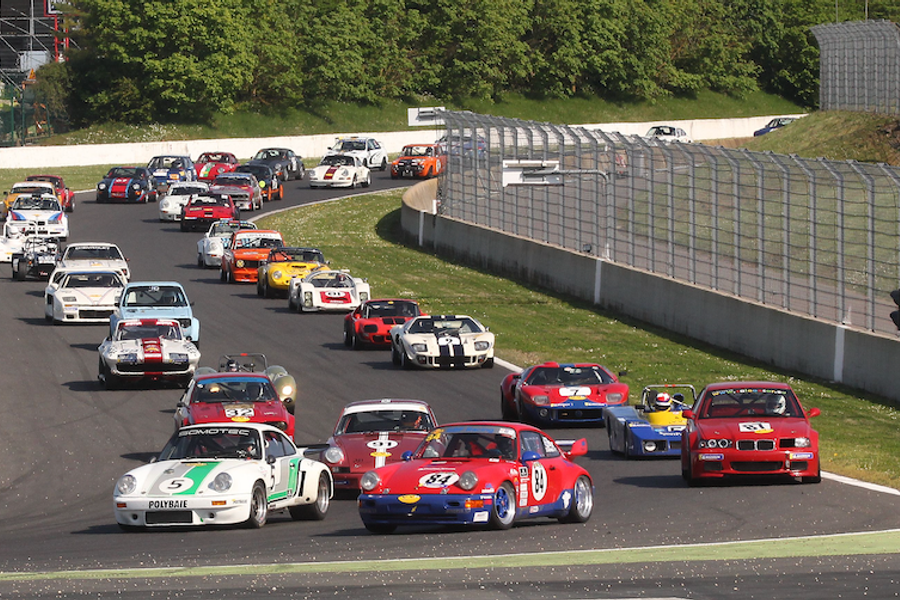 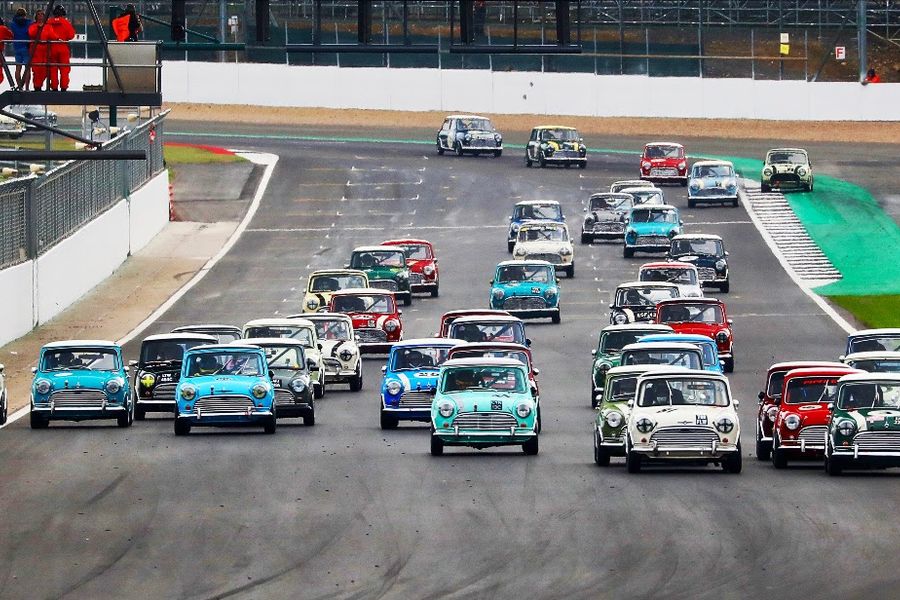 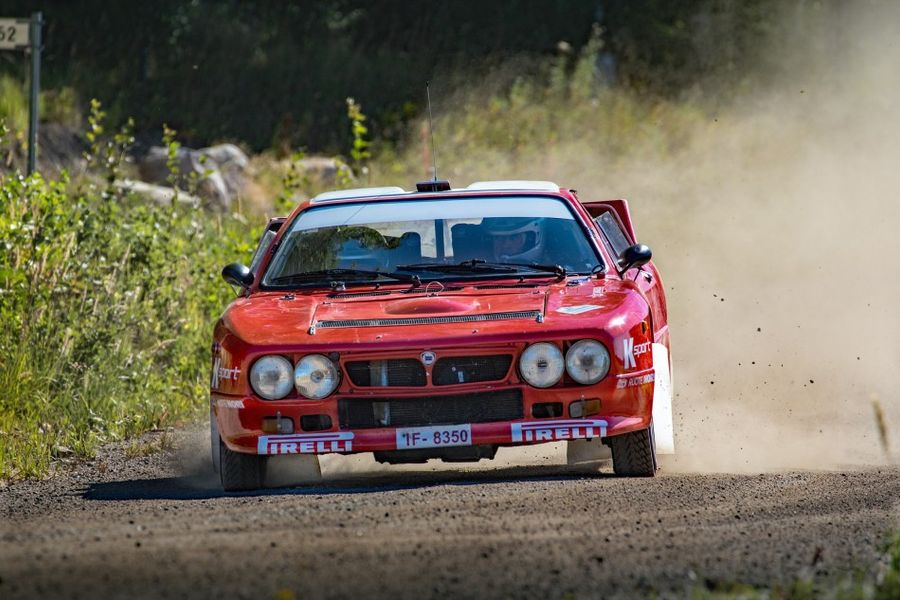 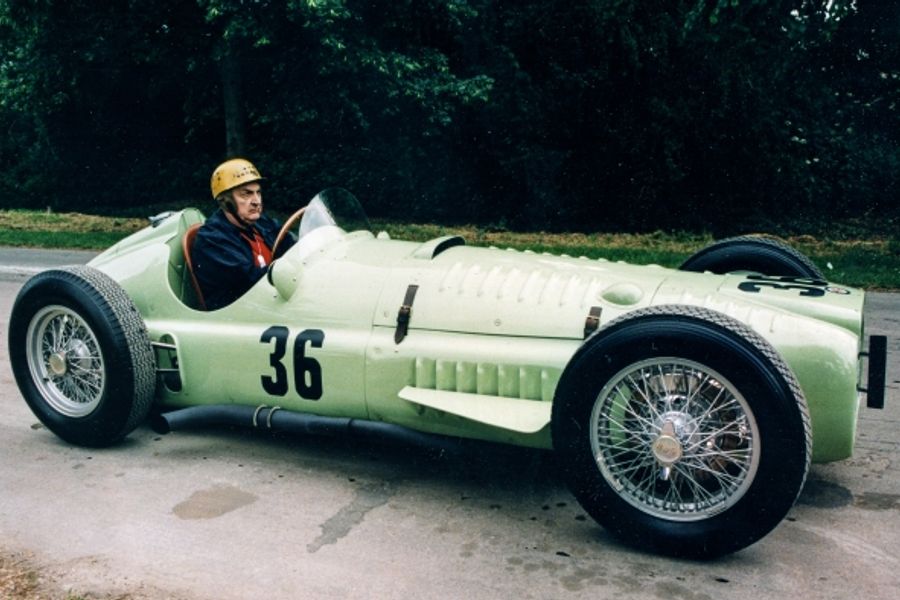