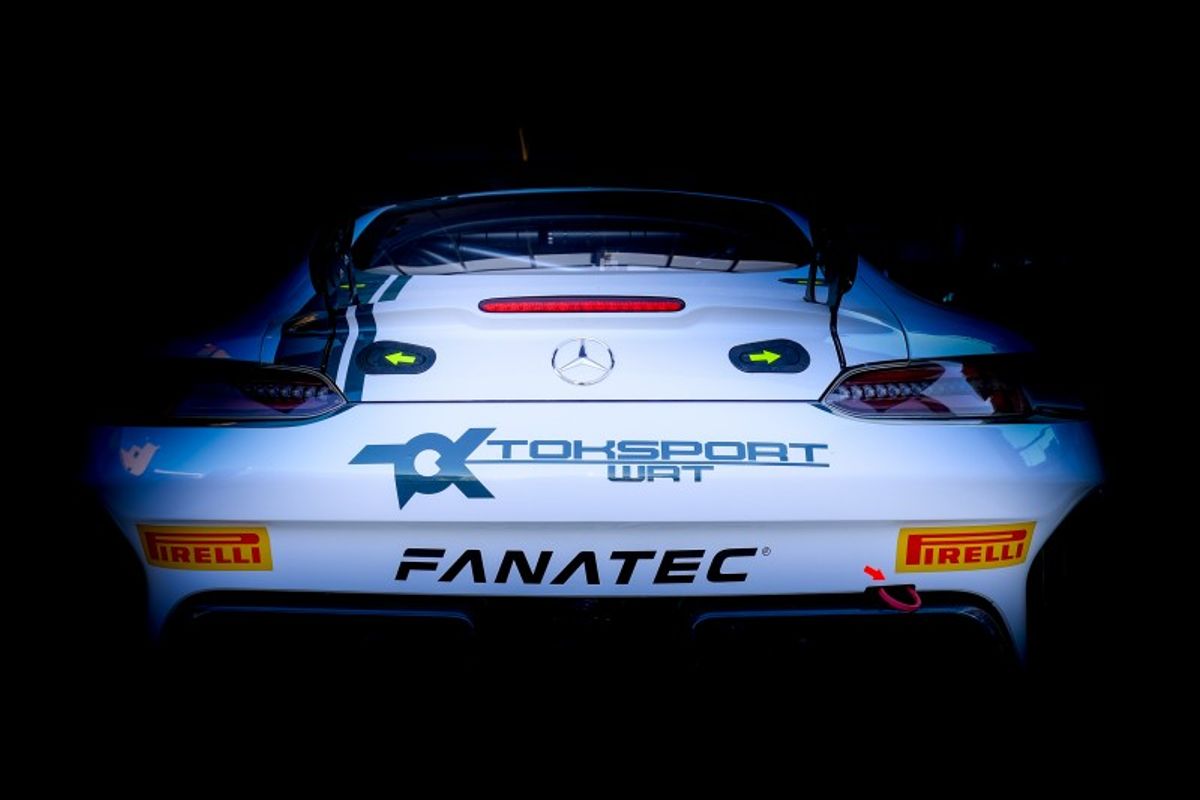 .
The long-running Sprint Cup contest makes a popular return to the calendar this season after Covid-19 restrictions forced its cancellation in 2020. It was originally set to resume its traditional early-May date, but in light of ongoing health regulations in the UK it was decided to reschedule for a more suitable time later in the year.

Taking place over the final weekend in August will ensure a far greater opportunity to welcome fans to the Kent circuit, which has drawn enthusiastic crowds since becoming part of the series in 2014. Like the traditional May fixture the new date also falls on a Bank Holiday weekend, giving fans the ideal opportunity to soak up the atmosphere during two busy days of on-track action.

As a result of the rescheduled date, the Championnat de France FFSA GT event at Lédenon will move to avoid a clash. The fifth round of the hotly contested French series was originally planned for 27-29 August, but as a number of teams, drivers and staff are involved with both championships it will now take place at a later date to be announced shortly.

Brands Hatch will now stage the fourth of five Sprint Cup meetings and the seventh event on the full Fanatec GT World Challenge Europe Powered by AWS calendar. It will signal the resumption of the campaign following a four-week break after the Total 24 Hours of Spa and falls one week before the Endurance Cup contest at the Nürburgring (3-5 September).

Preparations for the Fanatec GT World Challenge Europe Powered by AWS season will step up a gear this week when the series undertakes its official test days (25/26 March). Running is scheduled for Thursday and Friday at Circuit Paul Ricard, while the competitive action begins with an Endurance Cup event at Monza on 16-18 April. The Sprint Cup will launch at Magny-Cours, forming part of a packed schedule alongside Championnat de France FFSA GT on 7-9 May.