The HSR Spring Fling’s big winner was Todd Treffert who went a perfect five-for-five in race victories throughout the event in his Speedconcepts 1974 No. 141 Porsche 911 IROC prepared by the 901 Shop.

The B.R.M. Vintage class win Friday morning went to George Balbach who finished a strong second overall behind Treffert in his Ecurie Engineering 1966 No. 0 Porsche 911.

Third in GTC, and securing fourth overall, was the duo of Damon DeSantis and David Hinton in the Heritage 1974 No. 82 Porsche 911 RSR. The showing backed up a podium finish by the duo in the same Porsche in last December’s Classic Sebring 12 Hour when they scored an overall third-place finish in Run Group B.

Lisa Hansen made it two Ecurie entries on the B.R.M. Vintage podium with a solid drive to third in her Ecurie Engineering 1969 No. 110 Porsche 911 S.

The Ecurie teammates bookended the B.R.M. Vintage podium while Travis Engen took second-place honors in his GMT Racing 1962 No. 1 Lotus 23B.

Engen was quick to return to his typical first-place form in Friday’s other feature race, which was the B.R.M. Chronographes Endurance Challenge for the Prototype, Historic and GT Modern (GTM) divisions.

Engen scored both the overall and Prototype victories in his GMT Racing 2005 No. 2 Audi R8 LMP despite starting at the back of the grid. Shaking off a minor mechanical issue that took away any chance of a flying qualifying lap, Engen steadily worked his way through the field after the race start. He took the lead on lap six and stayed in control of the race from that point on for the win.

The B.R.M. GTM win went to Thomas Gruber in his TAG 2016 No. 991 Porsche 991 GT3 prepared by Speed Syndicate. Crossing the finish line second overall, Gruber was the only competitor to finish on the lead lap with Engen.

The B.R.M. Vintage victory was earned by Francesco Melandri in his 1996 No. 96 Porsche 993 GT2 prepared by Amalfi Racing.

Additional podium players in the second B.R.M. race included Aaron Weiss who finished third overall and second in Prototype in his unique 2016 No. 72 Praga R1T.

The B.R.M. GTM podium was completed by a pair of competitors that crossed the finish line in the overall top five.

The season-opening HSR Spring Fling was the first of HSR's annual pair of races on the legendary Sebring International Raceway circuit this year. Nine months from now, the HSR racing year once again concludes with the season-ending HSR Classic Sebring 12 Hour and Sebring Historics, December 1 - 5. 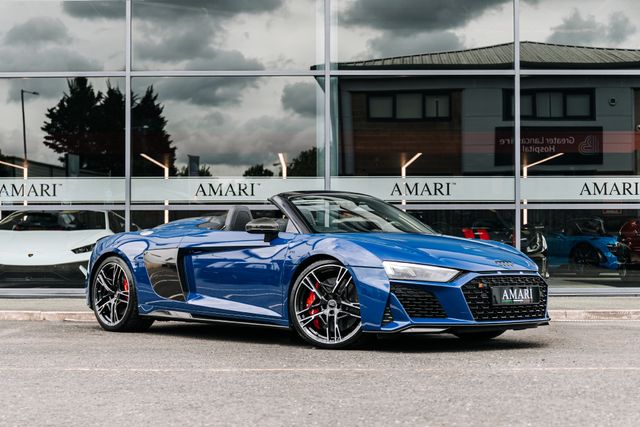