Today’s schedule included the opening HSR WeatherTech Sprint races of the weekend for all Run Groups as well as Friday’s featured B.R.M. Enduro Challenge for the Historic, Prototype and GT Modern (GTM) divisions.

The overall and GTM victory in the enduro challenge went to Eric Lux who won his second-straight B.R.M. race at Road Atlanta with Goldcrest Motorsports. Last September, Lux drove a Porsche to the overall victory in a B.R.M Vintage and GT Classic (GTC) race at the HSR Fall Historics.

Today’s repeat B.R.M. enduro win came at the wheel of a 2011 No. 100 Mercedes-Benz SLS AMG Lux has owned since racing the car in its prime in World Challenge competition.

Bill Elliott, who was inducted into the Motorsports Hall of Fame of America (MSHFA) in 2007 and the NASCAR Hall of Fame in 2015, proved again Friday why he is nicknamed “Awesome Bill from Dawsonville” by extending an HSR win streak of his own.

The win followed Elliott’s sweep of the Stock Car class wins in 2019's HSR Mitty that were backed up one race later at Barber Motorsports Park with his first overall HSR Sasco Sports International/American Challenge victory.

Elliott shared Friday’s podium with Mark Furcini, who finished second in his 2005 No. 42 Dodge Charger, and former IMSA competitor John Finger who crossed the line third in his 2002 No. 83 Chevrolet Monte Carlo.

Lux was joined on the B.R.M. Enduro podium by Pierce Marshall and Eric Foss who overcame a cut right rear tire to finish second overall and in GTM in the Matador Motorsports 2016 No. 3 Corvette C7.R.

Third overall in the B.R.M. race was secured by Chris Ronson Jr. in an ex-CORE autosport 2010 No. 54 Oreca FLM09 “PC” (Prototype Challenge) car. Ronson also won the Prototype class, crossing the finish line ahead of William Hubbell, who was fourth overall and second in Prototype in his 2012 No. 230 Corvette Daytona Prototype prepared by Hudson Historics.

The B.R.M. Historic class win was earned by Hartmut Von Seelen and Kevin Wheeler in the 1973 No. 51 Porsche 911 prepared by KMW Motorsports.

Other podium players Friday included Les Long who finished in the overall B.R.M. top five and scored third in GTM in his Air Power Racing 2007 No. 496 Porsche 997 GT3 Cup. 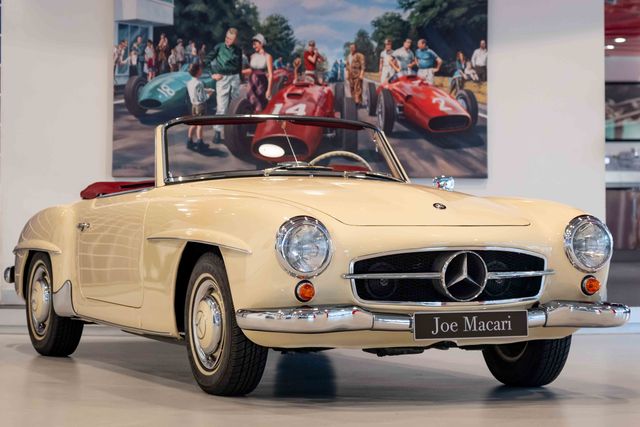