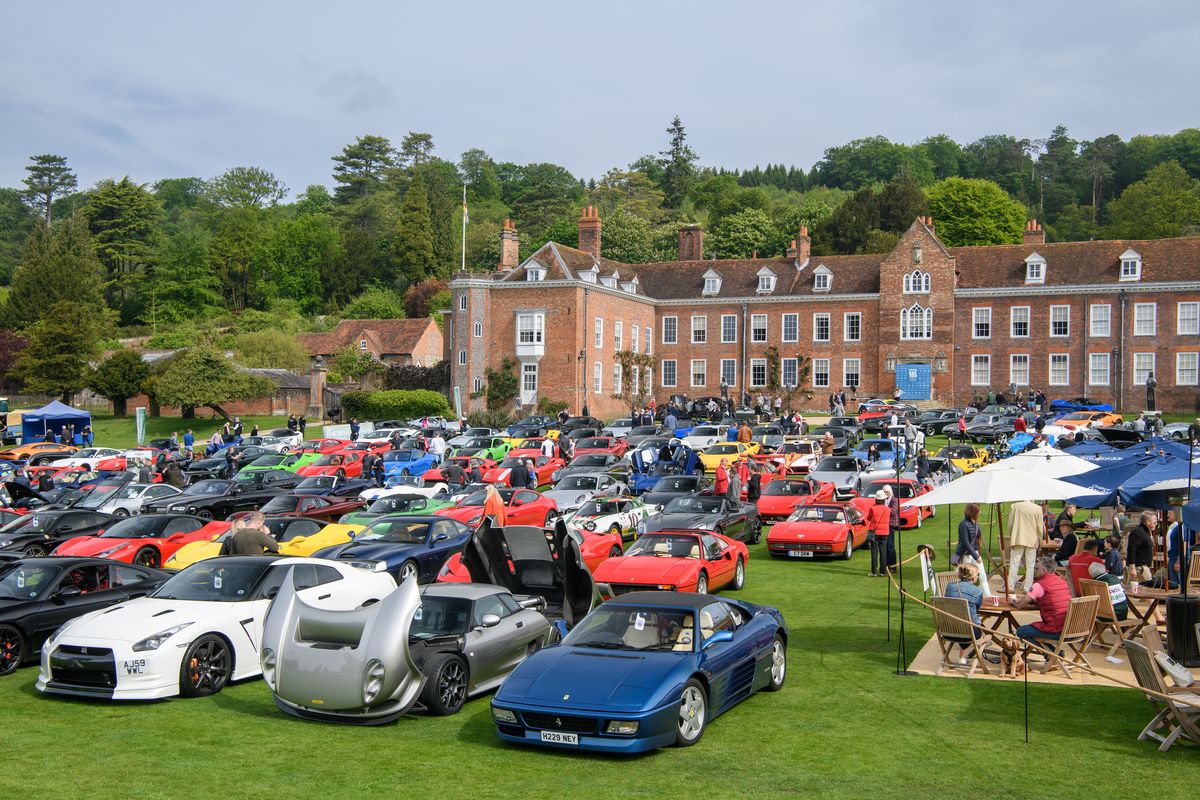 Bremont Stonor Supercar Sunday is set to return to the glorious grounds of the Stonor Park Estate on Sunday 4th July 2021 and will once again play host to an array of the world’s most prestigious automotive legends.

Showcasing more than 400 hypercars and supercars with everything from historic racers and classic sportscars to modern machines with muscle, the event is a fitting tribute to engineering passion, power and performance – it promises to be an exhilarating day for all petrolheads.

For the first time, the event will showcase a series of specially curated displays celebrating key milestones in the history and development of some of the most iconic and desirable marques. Notably it will include one of the most impressive and extensive collections of 1930s Alfa Romeo 8Cs.

Plans are also underway for a special display hailing lady supercar owners who are occupying a growing role in the field as well as a celebration of American muscle cars in honour of American Independence Day, a host of the country’s leading Supercar clubs plus a special parade of the most prestigious and iconic cars at show.

The highly anticipated show finale will not disappoint this year as the drivers of these automotive beauties fire-up their engines for The Grand Depart – a parade through the Stonor grounds providing a spectacular conclusion for visitors and owners alike as well as a fitting end to the 2021 Bremont Stonor Supercar Sunday.

William Stonor commented: “After a tough year which saw a dearth of automotive events, we are absolutely delighted to be able to throw open the gates of Stonor Park once more. The 2021 show promises to be the biggest and best with curated content alongside enthusiasts and car clubs. In just two years, the Bremont Stonor Supercar Sunday has built up a reputation amongst car owners and enthusiastic visitors as a fantastic show offering families and fans alike the opportunity to enjoy the beauty and elegance of supercars in a relaxed and friendly atmosphere.”

Complementing the beautiful estate and the fine display of supercars will be an array of engaging retail outlets with a large array of gourmet and artisan food stalls catering for all tastes. Younger visitors will be able to enjoy access to 10 acres of fun and adventure within the newly built Tumblestone Hollow.

Bremont continues as the title partner with Nick and Giles English, the co-founders of Bremont, designing and presenting the much-coveted Bremont Trophy in two classes: Historic Supercar and Modern Supercar. Bremont will also be bringing a very special and inspiring vehicle to the event – the current Williams Racing FW41 Formula 1 car as raced by George Russell and Nicholas Lafiti to thrill and delight Formula 1 fans.

Nick English said: “With its commitment to engineering, precision and mechanical craftsmanship, we felt that this was the perfect partnership for Bremont. The Bremont Stonor Supercar Sunday is the obvious partner to help us celebrate automotive excellence."

Show Director Mark Woolley added: “This year, the Bremont Stonor Supercar Sunday is not only back, but back with a vengeance. Our intention is to grow this fantastic event to be even more about the essence of its award-nominated status – a relaxed gathering where we can celebrate great cars and great people." 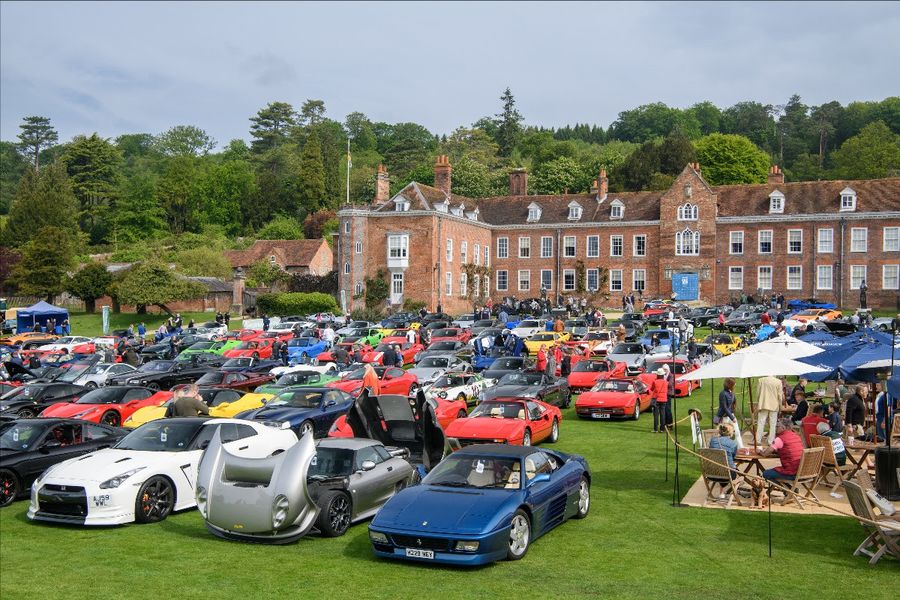 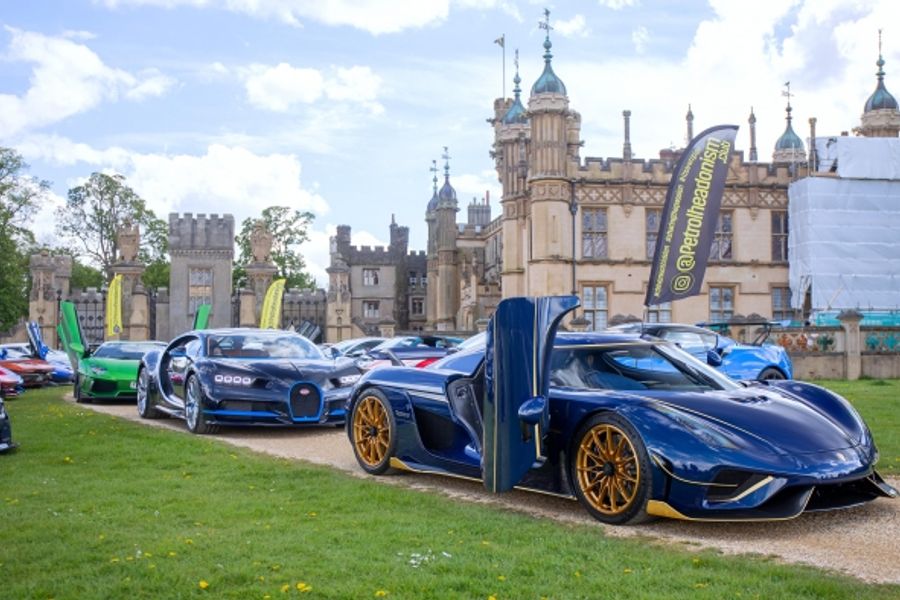 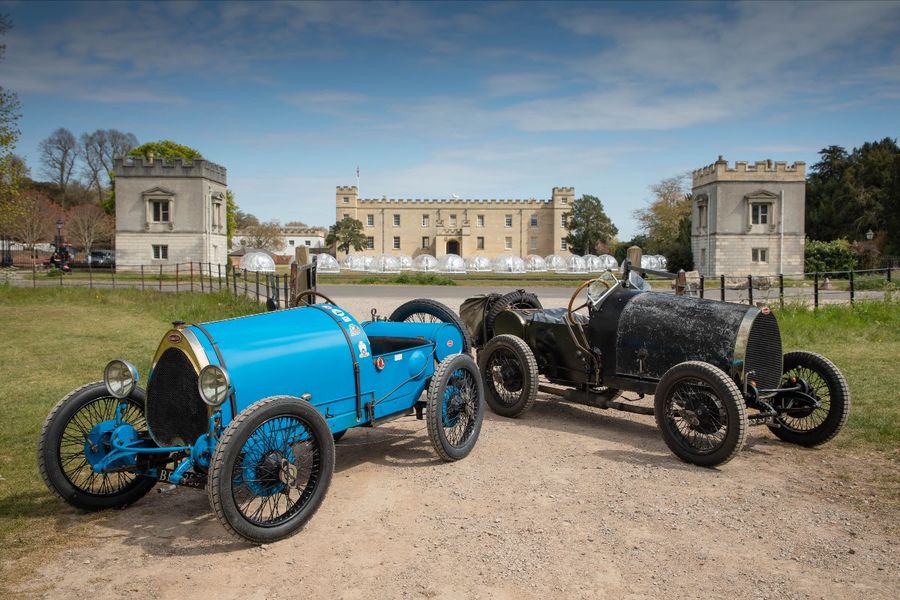 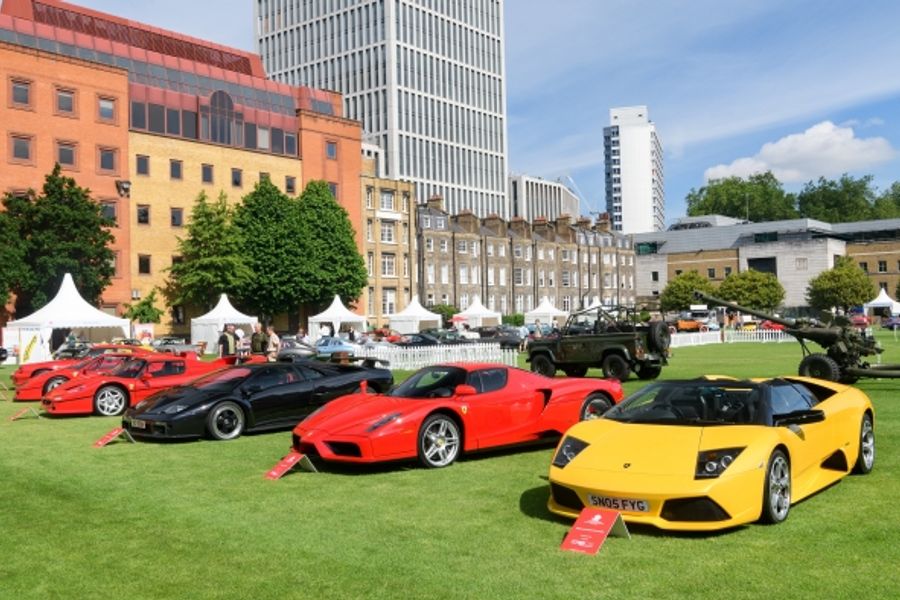 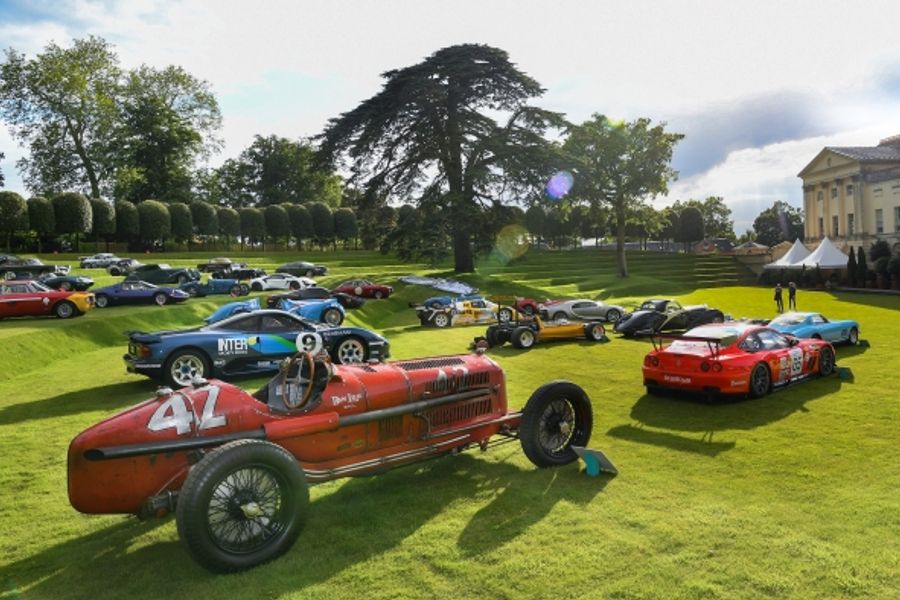 Heveningham Concours to return in 2022