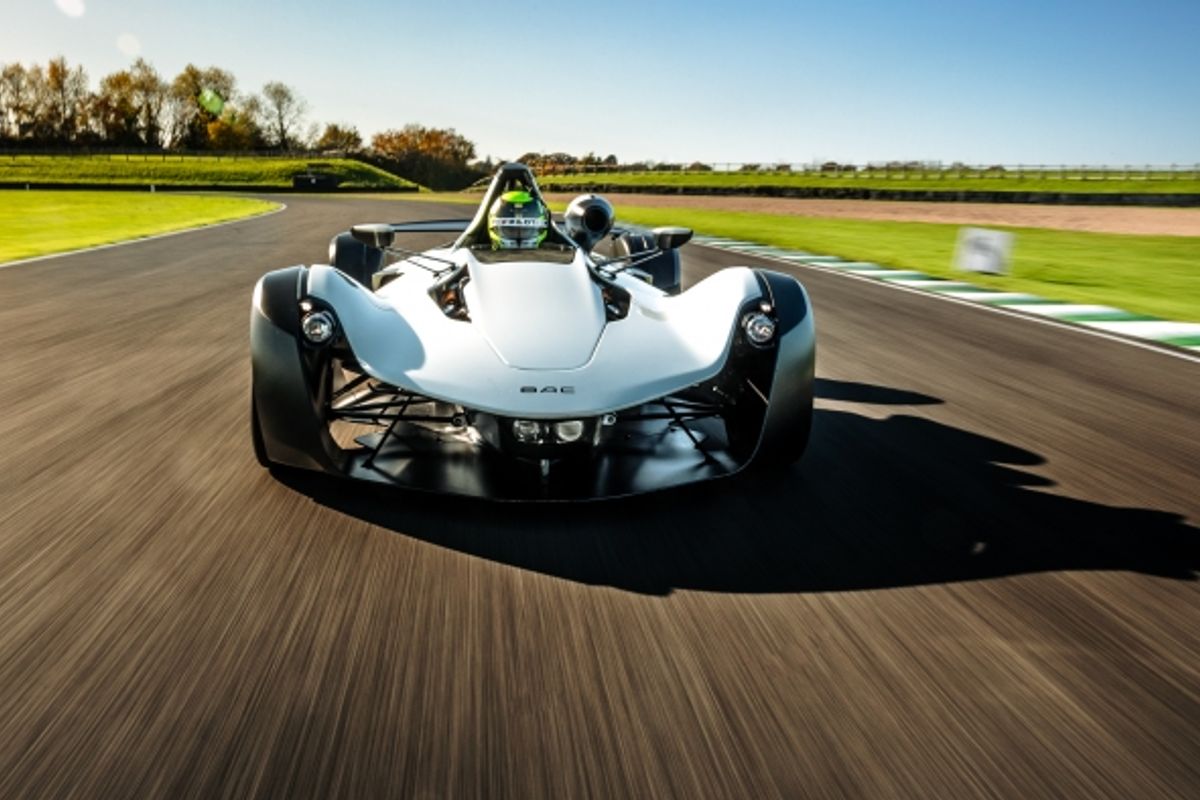 BAC’s limited-edition Mono R supercar has lived up to its billing and set The New Reference for a lap time at the iconic Goodwood Motor Circuit.

The 343bhp, 555kg supercar lapped the 2.4-mile track in an astonishing 1:15.03 on fully road-legal Pirelli P Zero tyres – averaging a remarkable 115mph during the run.

British racing driver Oliver Webb was at the wheel for the lap, and he’s no stranger to BAC success at Goodwood, either – having been behind the wheel of Mono for its  2017 victory in the famous Hillclimb.

R’s lap is made even more incredible by the fact it’s a mere 5.12 seconds off the outright official Goodwood circuit record of 1:09.91, set by the Arrows-Ford A11 Formula One car in the recent SpeedWeek Shootout.

One of the most exclusive supercars ever made, Mono R was on location at Goodwood as part of an official track day and customer handover, where a lucky R owner got the keys to their new supercar and allowed Webb to crown the occasion in style.

The lap record was filmed and timed by Briggs Automotive Company and therefore has not been officially clocked by Goodwood.