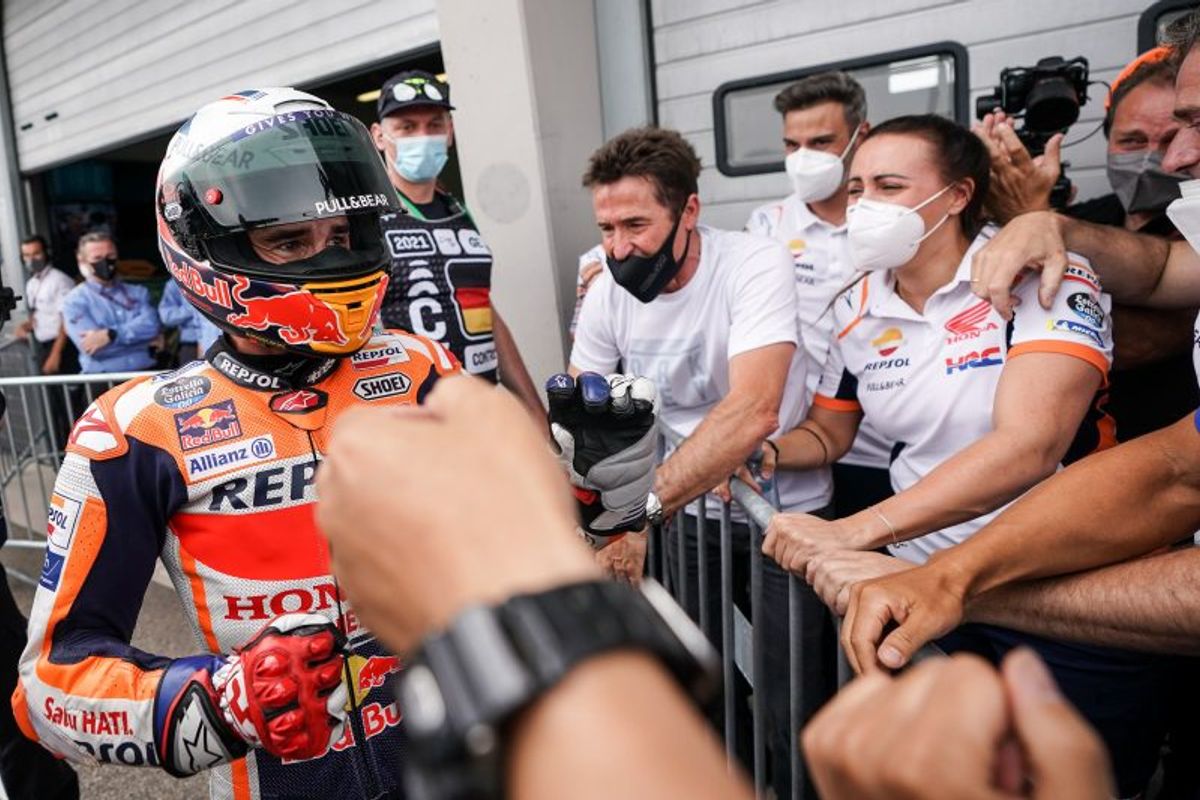 For the 11th consecutive time in his career, Marc Marquez stole the show at the Sachsenring and returned to the top step of the podium 581 days after his last win.

There was no stopping Marc Marquez as the lights went out at the Sachsenring, the 10-time German GP winner shooting forward and moving into second by the second corner. By the end of the first lap, he had moved into the lead and defended a brief challenge from Aleix Espargaro. Consistent pace saw the eight-time World Champion steadily grow his lead, falling rain drops only spurring him on. As the race crossed over half-distance, Miguel Oliveira emerged as Marquez’s closest rival as the Portuguese rider traded fastest laps with the race leader.

Intense pressure and a strong ride from Oliveira pushed Marquez right to the end of the race, but 336 days after his injury at the 2020 Spanish Grand Prix, Marc Marquez was a race winner once again. It is his 11th straight win in Germany and the 11th consecutive win for a Repsol Honda Team rider at the circuit, ending a 21-race run without a victory. With his 96th premier class podium, his 57th win in the class, Marquez moves ahead of Doohan for most premier class podiums – fourth overall.

Pol Espargaro’s day started well as he placed his Repsol Honda Team RC213V second in Warm Up after leading most of the session. It unfortunately proved to be a difficult race for Espargaro who felt he did not maximize his potential at the start and spent the subsequent laps trying to overtake around the tight Sachsenring circuit. Taking another top-ten finish, his fourth of the season, Espargaro sits on 35 World Championship points and in 12th overall.

Marc Marquez
First 11th Sachsenring Win
"This is one of the most important, and hardest, moments of my career. Today I knew there was a great opportunity to do something. When I crossed the line I just enjoyed it and then arriving with my whole team there, emotional, it helps a lot after such a difficult situation. It’s impossible to come back alone, you need people, you need a good team, a good team of doctors, a physio, Honda, Honda respect me a lot. Alberto Puig, Emilio Alzamora, my family, they helped me a lot. Now it’s time to enjoy this weekend, we were looking for a petrol station but now we found one and the fuel tank is full again. It’s extra motivation for me, for Honda, for the engineers, for the team and let’s see what the future brings. When I saw some drops of rain on lap four of five, I said; it’s my race. I started pushing at this point and then when it started to rain harder, I pushed even more and then the second race with Oliveira began. He pushed so hard and was very fast, it was hard to keep concentrated because all the memories, everything I have lived over the last year, came into my mind. But we did it. We will do it again."

Pol Espargaro 10th
"Honestly, today was not good. I did not get a good start and we struggled a lot, I got overtaken a lot and here is not the easiest place to pass. Then when the rain came, I was stuck behind too many people and I couldn’t get past them fast enough. If you can’t overtake quickly at the Sachsenring this is what happens. My race isn’t what I wanted, it’s not what I expected. But we have seen what Marc has done, I am really happy for him and the whole Repsol Honda Team. It shows that the bike is working well here but also highlights that we could have done more since I have been close to Marc all weekend. It’s a boost to improve, to work harder and better." 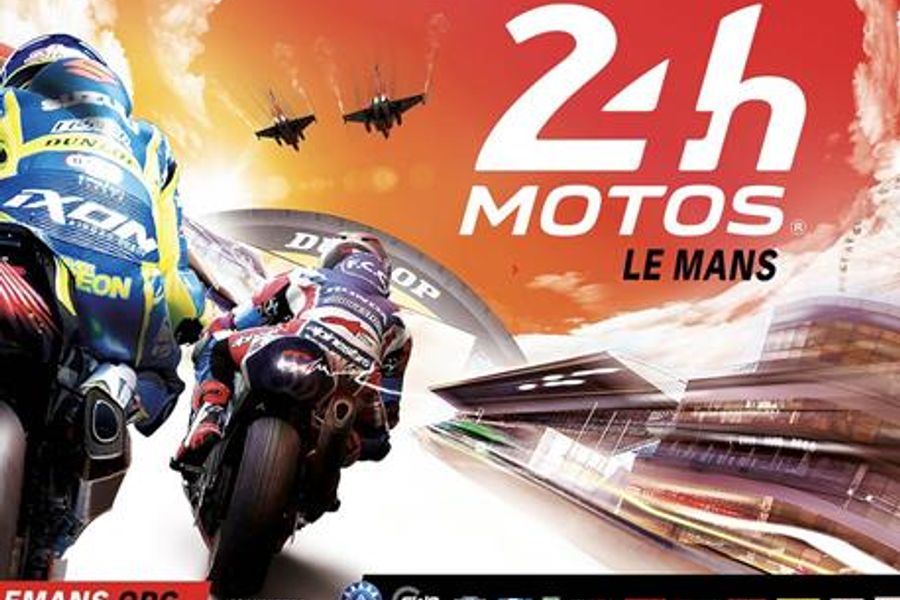 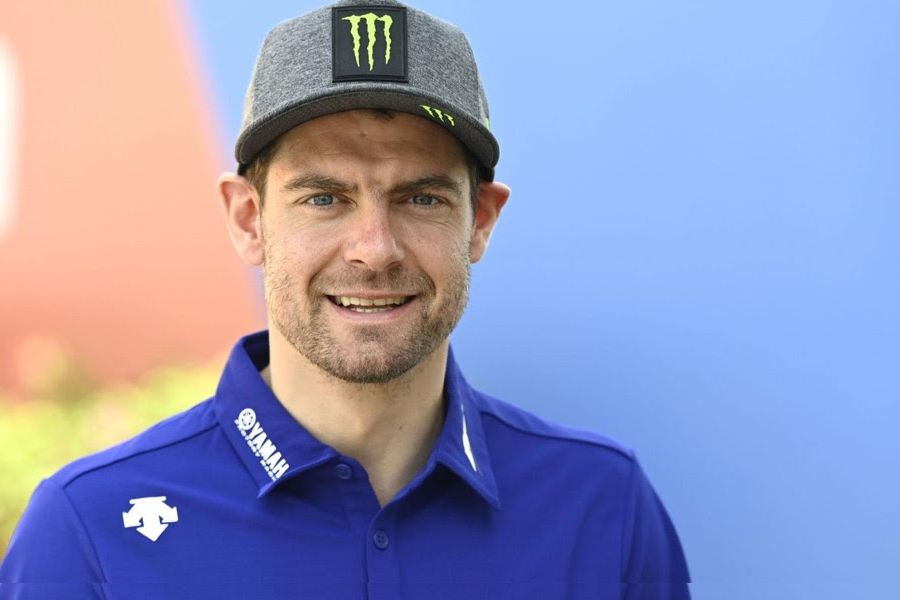 Crutchlow returns to the MotoGP grid 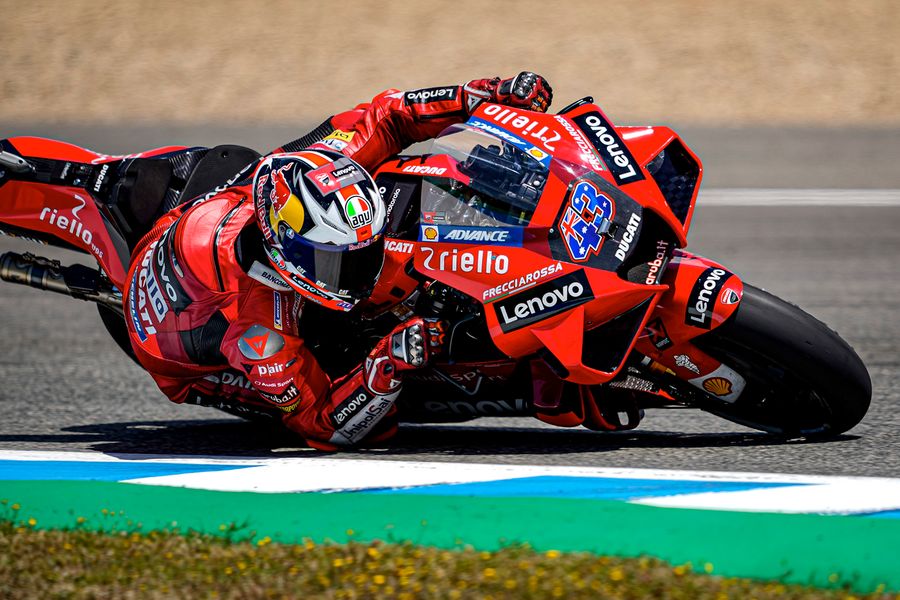 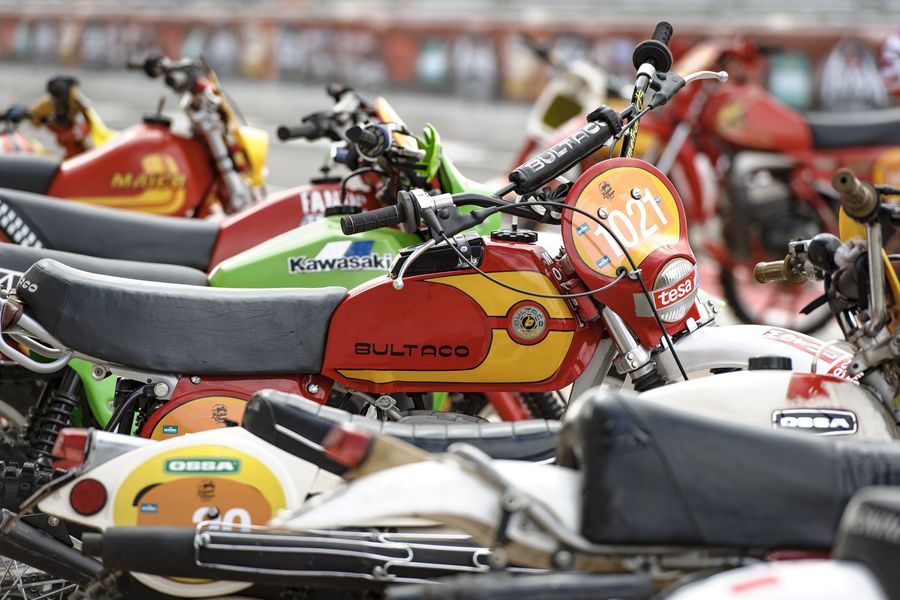 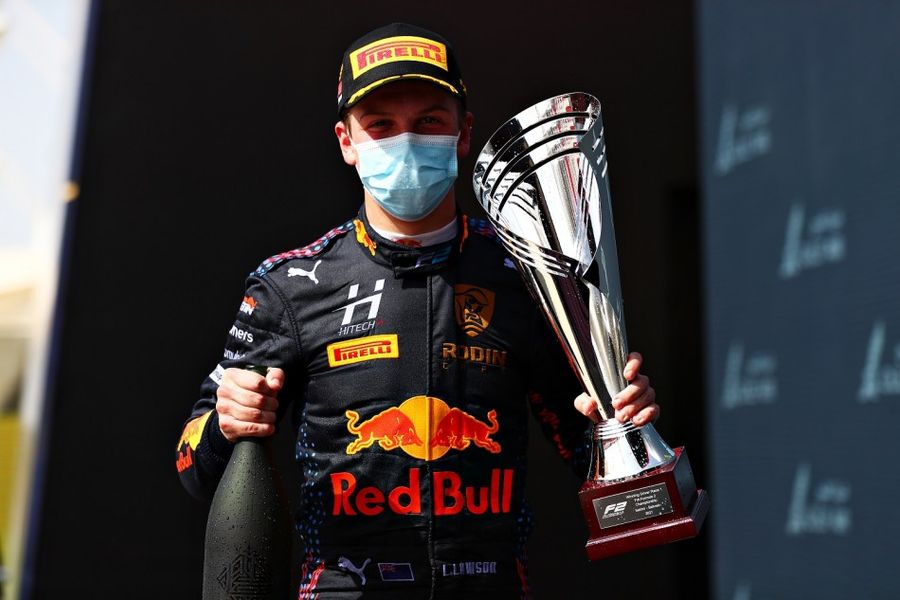 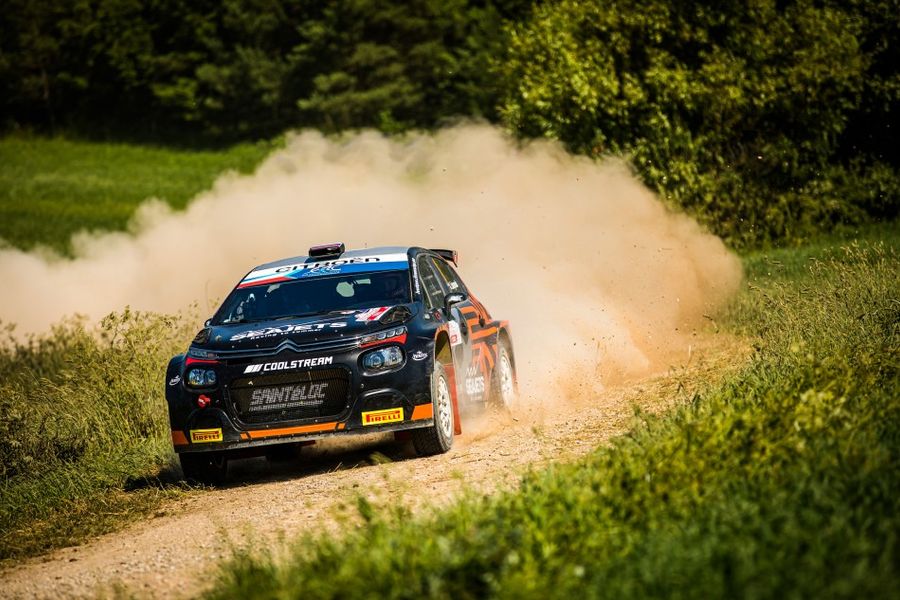