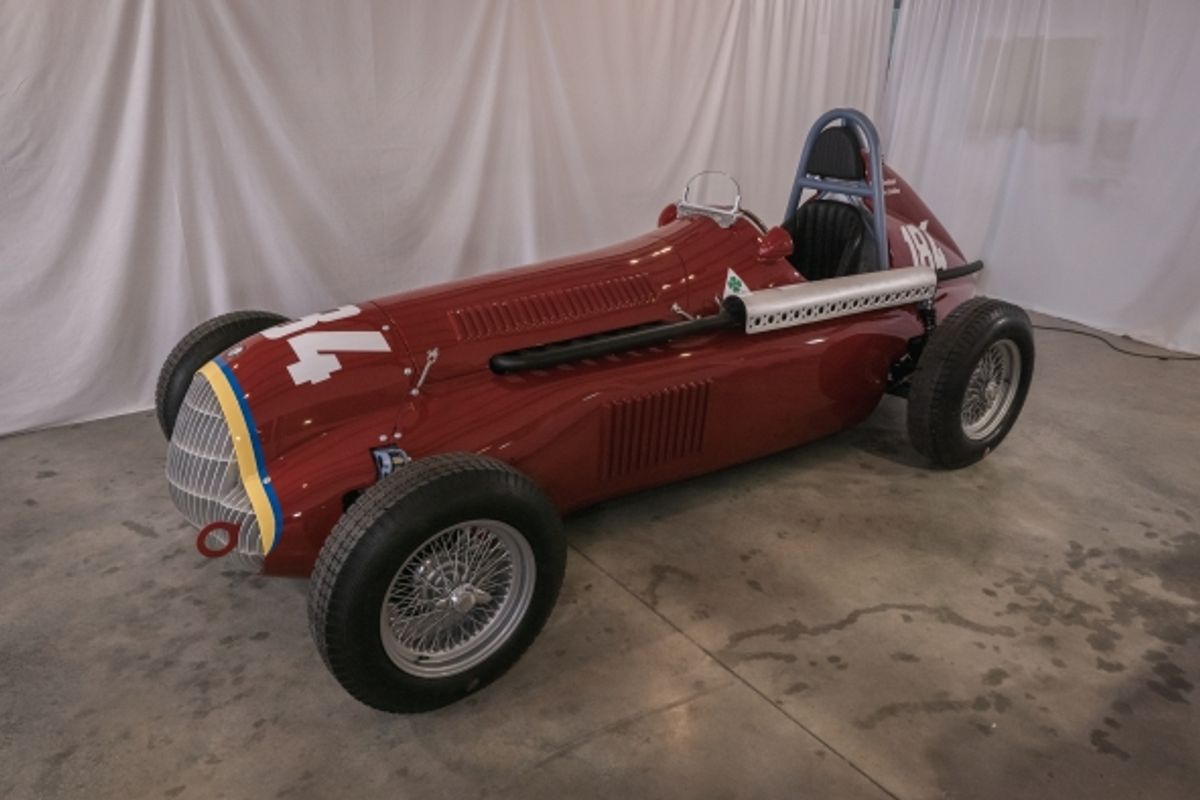 The beautiful Tipo184, one of the world’s most cost-effective ways into race car ownership, is to make its global debut at The London Classic Car Show.

Chassis 0001 will be unveiled in front of crowds at the 2021 The London Classic Car Show which is being held Friday 25 June to Sunday 27 June at Syon Park, Middlesex. With this year’s show celebrating ‘The Evolution of Design’, it marks the perfect occasion to unveil the first-ever Tipo184, honouring the revered motoring icon from which it draws inspiration.

Paying homage to the Alfa Romeo 158, raced by the legendary driver Juan Manuel Fangio, Tipo184 evokes memories of one of the most successful race cars of all time. The brainchild of TV personality Ant Anstead, “imagineered” by Darren Collins, and brought to reality by a small team of enthusiasts at Dowsetts Classic Cars, the car uses running gear from the second-generation Mazda MX-5/Miata, providing classic motorsport enthusiasts with an affordable route into single-seater racing. The entire vehicle has been designed to be built at home by an enthusiast with no specialist skills and comes in a series of kits. Fully built cars can also be ordered from Dowsetts.

Jeremy McNamara, CEO Dowsetts Classic Cars “We are delighted to unveil chassis 0001 to the world, showing the intensive development work that has been put in since the project was announced late last year. Tipo184 provides those looking to enter into race car ownership with an affordable and fun option. The London Classic Car Show is a fitting event to show a fully built car for the first time and the Dowsetts team is looking forward to the Tipo184 taking its place amongst some of the finest vehicles in motoring history.”

Tipo184 owners will be able to take part in a new race series, run in partnership with the British Racing & Sports Car Club (BRSCC). Billed as one of the most affordable single-seater race series in the world, the series will start as a UK-based set of track days towards the end of this year before racing starts in 2022. The planned race format for 2022 will consist of a 15-minute qualifying session followed by two 15-minute racesat major circuits across the UK.
Plans are also in progress for race series in Europe and the US.

The Tipo184 starter kit can be purchased directly at www.tipo184.com and is available globally with customers in the US and Europe now able to take advantage of heavily reduced shipping costs because of new collaborations with local chassis manufacturers.
Limited build slots for 2021 are still available. 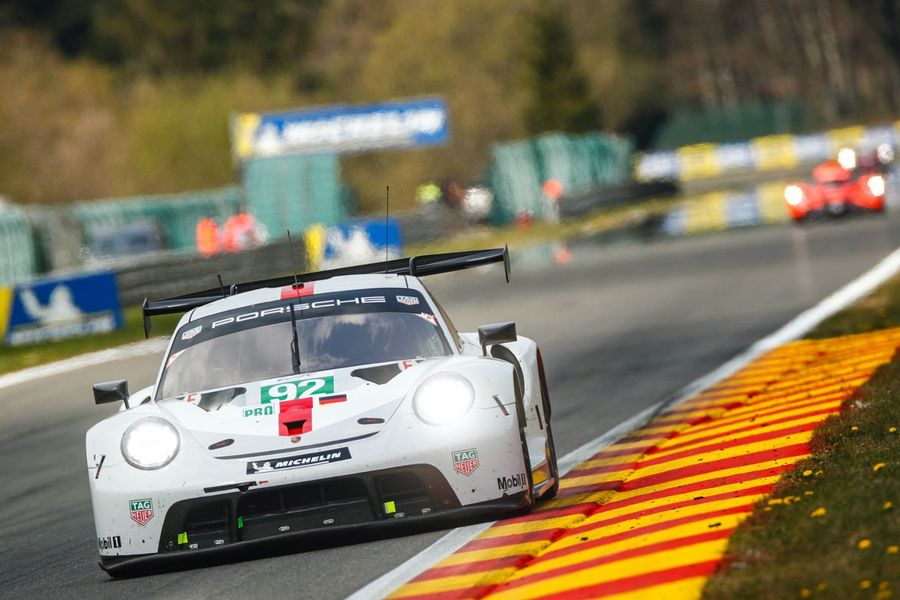 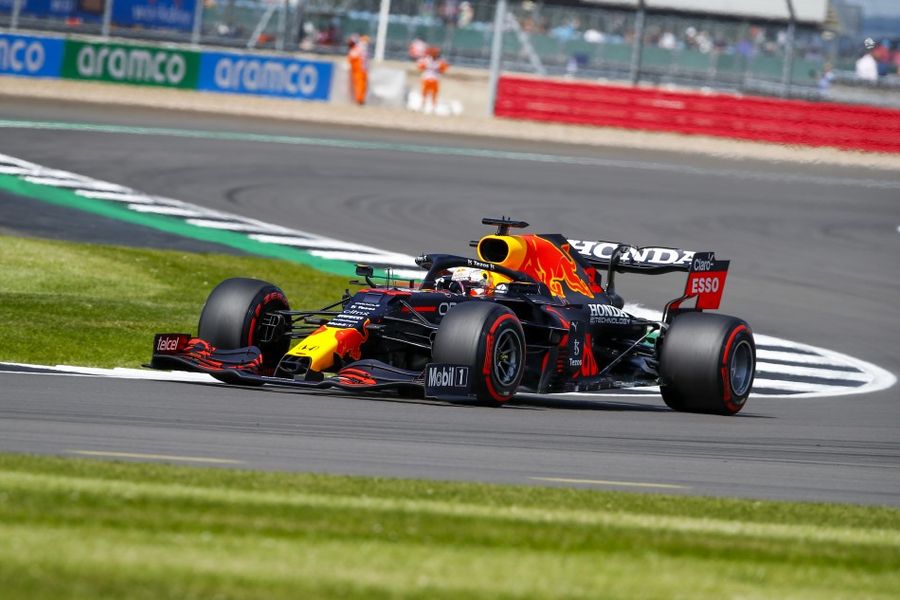 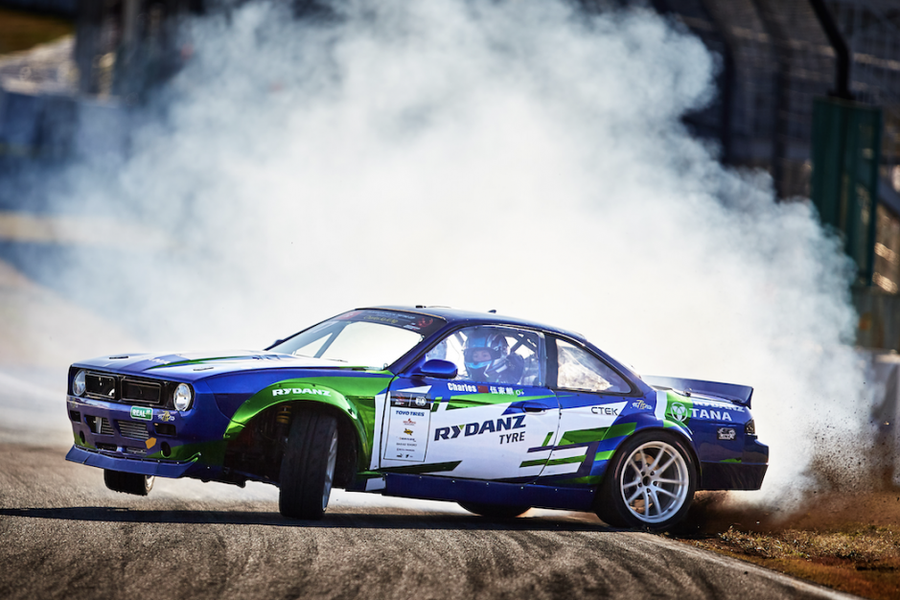 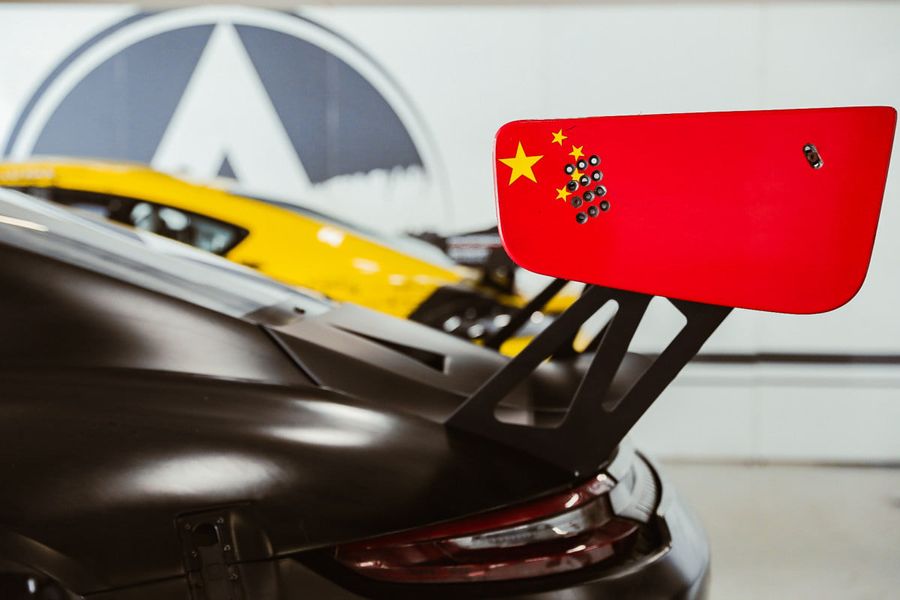 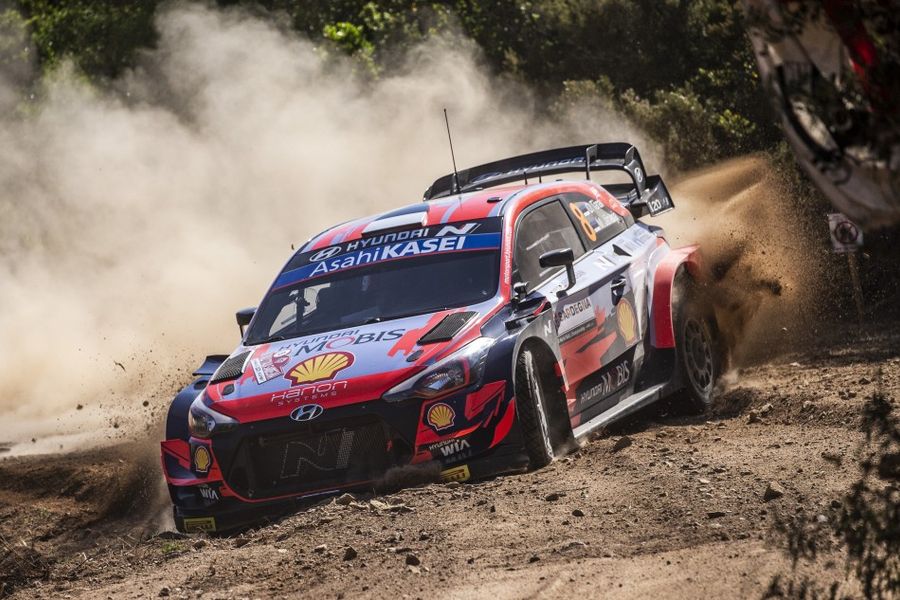