This 1956 Maserati A6G/54 Coupe, chassis 2140, is one of only four examples built by Carrozzeria Frua from a limited run of only 60 chassis built, making it one of the most exclusive coachbuilt Maseratis of the 1950s. This particular A6G/54 debuted on the Maserati stand at the prestigious 1956 Paris Motor Show, after which it was delivered new to prominent French architect Jacques Fildier. In 1959, it joined the esteemed Roger Baillon collection and was famously rediscovered in 2015, still in unrestored, barn-find condition.

Since its acquisition by its most recent caretaker, the fourth owner and the first out of France, this car has been driven on the California Mille, displayed at Concorso d’Eleganza Villa d’Este, and Hampton Court, in addition to being awarded in the Pebble Beach Concours d’Elegance® Preservation class. Finished in black with a light blue roof and original beige leather upholstery, chassis 2140 is presented with a fantastic patina, and is among the last of the A6 Maseratis to remain in exceptional unrestored condition

Other auction highlights include a show-winning 1958 Ferrari 250 GT Series I Cabriolet by Pinin Farina and an elegantly restored 1962 Ferrari 400 Superamerica LWB Coupe Aerodinamico by Pininfarina.

“We’re incredibly excited to be returning to Pebble Beach and are grateful to be entrusted with such an outstanding group of cars that typify what a Gooding & Company auction is all about: rare, top-quality offers brought fresh to the market and made available to our loyal clients,” stated the company’s President and Founder, David Gooding. “We are proud to present our selection of coachbuilt Italian cars that are among the finest examples of their type and are all sourced from private, California-based collections.” 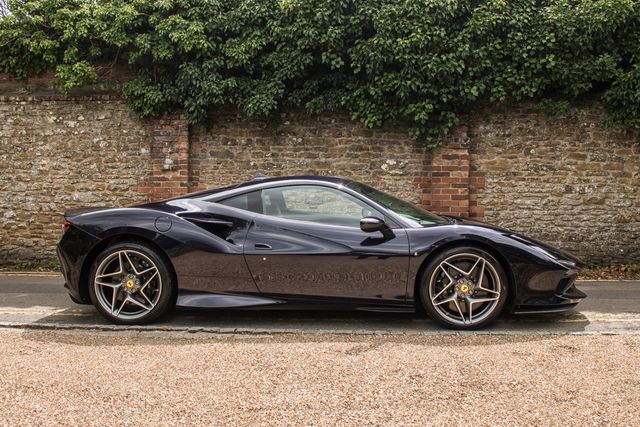