All cars finish the legendary race in the top ten
Victory and two further podiums at Road to Le Mans support races
Italian racing team Iron Lynx wrote its name in the history books on Sunday, taking third, fourth and ninth positions in the LMGTE Am class at the legendary 24 Hours of Le Mans.

The team focused on its endurance pace during testing so were unworried about lining up in seventh (#80), seventeenth (#85) and eighteenth (#60) for the start, held under an extended safety car period due to heavy rain minutes before the flag fell.

Car #60 was started by Claudio Schiavoni, teamed with Raffaele Giammaria and Paolo Ruberti. Schiavoni’s third race at Le Mans saw him deliver a faultless performance, maximising his experience and maintaining a strong rhythm in the race with no errors. In doing so, he helped the team gain ten places by hour six, and see the car into sixth place at hour ten. The team toiled to maintain this position through the night and into the morning, and a breakthrough around noon brought the Ferrari into fourth place, where it stayed until the flag.

The Iron Dames car of Rahel Frey, Michelle Gatting and Le Mans debutant Sarah Bovy made up positions fast, running as high as third in the first hour, but their race was one of misfortune and determined recovery, as the car suffered two punctures and a damper issue, dropping to sixteenth before battling back into ninth place after 24 hours.

It was a day of days for Ferrari #80. Matteo Cressoni started the car and took it into third position in the second hour, before handing to Rino Mastronardi and then Callum Ilott. The Briton, in his first Le Mans outing, had the honour of leading the class battle towards midnight, after which the car was never out of the podium positions, and with a mix of exhaustion and elation, the team cheered their car across the line in third place at the end of the 24 Hours of Le Mans.

It was a breakthrough for Iron Lynx in its first FIA World Endurance Championship season, marking the team’s best result in the Championship so far. Team Principal Andrea Piccini stood proudly alongside the team on the podium, some fifteen years after his own second place at Le Mans as a driver.

“We have achieved a dream today”, Piccini said. “Our World Endurance campaign has been building up to this, and I’m happy to say that the cars and drivers performed to an exceptional level today and the whole team rose to the occasion. To miss out on a podium at Le Mans takes just one piece of bad luck, but to get to the podium, every last element must work perfectly, and I am so proud of the team for the job they did.”

Iron Lynx had reason to celebrate even prior to the 24 Hour race, taking three podiums in the feeder Road to Le Mans races, including a win on the Thursday in the GT3 category for Rory Penttinen and Logan Sargeant. They were joined on the podium by the Iron Dames car of Manuela Gostner and Doriane Pin in third. Saturday morning brought another podium for Rory and Logan, which could so easily have been a win were it not for issues with traffic on the final lap of the race.  The #8 Iron Lynx car leads the Michelin Le Mans Cup standings with two rounds to go.

Iron Lynx used the 24 Hours of Le Mans to debut its #RaceToInspire campaign, which encourages others to dedicate themselves to following their dreams. Throughout the Le Mans week, Iron Lynx drivers have been sharing their own stories of inspiration and bespoke artworks by noted artist Francesco Poroli were unveiled and signed by the drivers. A Spotify playlist, with the input of the Iron Lynx drivers, is available via the team’s social media so that fans can enjoy the team’s Le Mans soundtrack. The #RaceToInspire manifesto video, which launched at the start of the week, has reached over half a million people.

Iron Lynx will return to the track for the Ferrari Challenge and GT World Challenge races at the Nürburgring across the next two weekends, as the team’s sensational season continues to inspire. 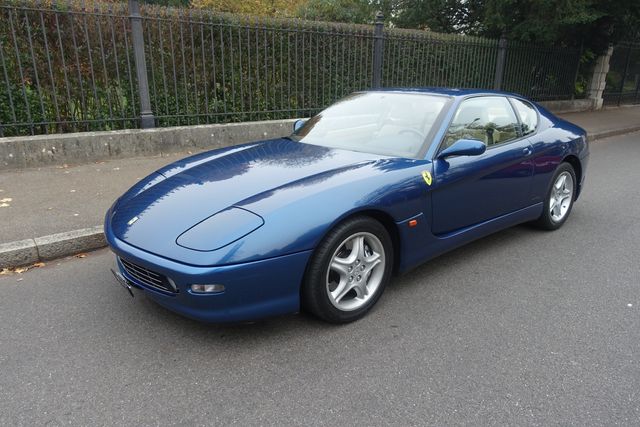