The HSR Classic Daytona presented by IMSA raced through the Midnight Hour Saturday and to the halfway point of the Classic 24-Hour race that is being run for the seventh time this weekend at Daytona International Speedway (DIS).

Run Group leaders have emerged while more than one top competitor was sent to the sidelines or knocked from winning contention in the race’s first half.

The on-track competition continues until early Sunday afternoon and the 24th and final round of the weekend that begins at 1 p.m. EDT.

The HSR Classic Daytona began at 1 p.m. EDT Saturday with the oldest cars in the race – Run Group A – having the honor of kicking off this year’s edition of the twice-around-the-clock historic and vintage race.

The Group A leader at the halfway point is John Delane in the GMT Racing 1972 No. 8 Chevron B21. Delane won the HSR Classic Sebring 12 Hour last December in the same GMT Racing Chevron and looks for his second “HSR Classics” win in a row Sunday at Daytona.

The last time Alain Rüede raced in the HSR Classic Daytona in 2019, he stepped up to take the overall Group B victory in his 1982 No. 21 Chevrolet Camaro GTO car. Rüede is halfway home to a repeat Group B win in the Camaro and leads the second place 1976 No. 119 Chevron B36 of Josh Boller by just over 17 seconds.

Groups C and D compete together for the third time at the HSR Classic Daytona, and the mixed grouping is once again providing some of the best competition of the race.

The Group D and overall leader is the 2003 No. 54 Doran JE4 Daytona Prototype of Forest Barber and Terry Borcheller, which took the group victory in its most recent appearance in the HSR Classic Daytona in 2019.

Close behind the Doran in second place overall is the HSR Classics debuting 1991 No. 3 Jaguar XJR-16 of owner and driver Malcolm Ross and his teammate Corey Fergus.

Ross, Fergus and the Jaguar lead Group C but not far behind them is defending HSR Classic Daytona Group C Winner Angus Russell in his ex-Kremer Racing/Leyton House 1985 Porsche 962C prepared by Amalfi Racing. The top-three overall in Group C and D are all on the same lap.

Group E has seen a familiar and former HSR Classics winning car and driver duo return to the top of the standings for the first time in several years. Juan Gonzalez purchased the ex-Rollcentre Racing 2007 No. 18 Pescarolo Judd in 2017 and won the HSR Classic Sebring 12 Hour with co-driver Butch Leitzinger in his first race in the car.

Gonzalez has been looking for a Classic Daytona win to go with his Sebring triumph ever since his Classic 12 victory and is halfway home to that goal this weekend. Gonzalez and Leitzinger have a one lap lead over a stout field of Group E competitors at the mid-race mark.

The Group F halfway leader is the Hudson Historics 2012 No. 230 Corvette Daytona Prototype of William Hubbell while Scott Kee and Ron Zitza lead a tight field in Group G in the 2016 No. 351 Porsche Cayman GT4 by Zotz Racing.

Notable Classic Daytona competitors that have been knocked from winning contention or retired from the race include the GMT Racing 2007 No. 7 Peugeot 908 HDi FAP of David Porter and Joao Barbosa.

Porter, Barbosa and the GMT team overcame a pre-race hydraulics system issue to take the green flag and battle for the lead in both of Saturday’s race opening rounds.

Barbosa was at the wheel of the 908 late in the second Group E race when the hydraulics issue returned just before the checkered flag. The Peugeot was retired, which ended a four-race HSR Classics win streak for the car, team and drivers at Sebring and Daytona dating back to Porter’s debut with the 908 at the “World Center of Racing” in 2019.

Among the significant setbacks was a minor rear suspension issue on the Robillard Racing ex-Wynn’s/Hotchkis Racing 1986 No. 10 Porsche 962 of Joe Robillard just a couple of laps into the first Group C race of the day.

The Robillard team repaired the 962 in time for the second Group C race, but the No. 10 Porsche is 20 laps behind the group leader at half distance. 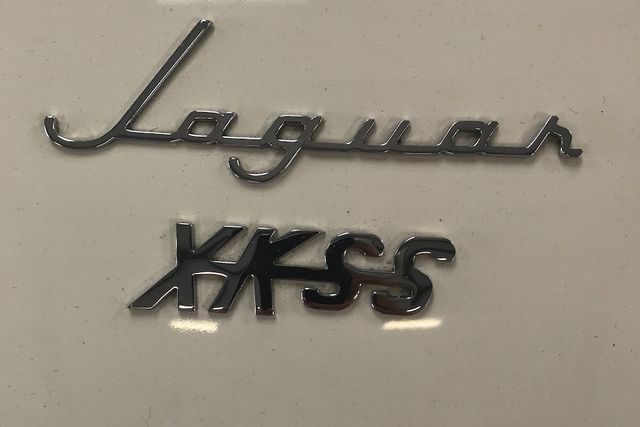