However, it wasn’t enough and Stajf and Zelinka secured the fastest time on the final stage of the day to claim the Category 2 title in their debut season by just 27.4 seconds after two days of competition.

Antonio Sainz and David de La Puente took a home win on the 69th Rally Costa Brava, the Category 4 battle was even closer.  The Spanish crew completed the rally in 2:00:51.7, just 2.7 seconds ahead of the no5 BMW M3 E30 of Jean-Francois Mourgues and Stephane Prevot.  The Franco-Belgian crew took the fastest time on four of the seven stages to almost snatch the category win away from the flying Subaru.

The no11 BMW M3 E30 of Gabriele Noberasco and Michele Ferrara finished the rally in third spot, the Italians 51.1 seconds behind the winning car, but had the consolation of taking the fastest stage time on SS10 (Circuit de Barcelona-Catalunya).

Despite retiring from the Rally Costa Brava on Day 1, the 2021 FIA European Historic Rally Category 4 Drivers Champion is Daniel Alonso, the Spaniard already accumulating enough points to take the title ahead of the final round of the season.

The Category 3 winner was the no25 Volvo 244 of Siegfried and Renate Mayr after the no7 Porsche 911 SC of Karl Wagner and Gerda Zauner didn’t restart the Rally Costa Brava after the Porsche suffered engine issues on the first day.   The Mayrs completed the rally in 2:18:03.5 to take the victory in their first Rally Costa Brava.

The Category 1 winners were Antonio Parisi and Giuseppe D’Angelo, the Italians finishing the rally in 2:21:20.2 in the no32 Porsche 911S to confirm another FIA European Historic Rally Category 1 Championship title.  They finished +8:12.2 ahead of fellow Italians Carlo Fiorito and Marina Bertonasco in the no33 BMW 2002 Ti.

The Category 3 championship titles had already been secured by ‘Zippo’ and Denis Piceno prior to the Rally Costa Brava, the Italians scoring five wins earlier in the season.

The Category 4 Co-Driver Championship was won by Juergen Nolte, the German securing 86 points alongside his Austrian teammate Alfons Nothdurfter, who finished the season as Category 4 Driver Vice Champion behind Daniel Alonso.

2021 FIA EUROPEAN HISTORIC RALLY CHAMPIONSHIP
From the Touring Cars and GTs of the 1960s, Group 1, 2, 3 and 4 of the 1970s and the Groups A, B and N of the 1980s, the FIA European Historic Rally Championship features cars from the golden era of rallying. 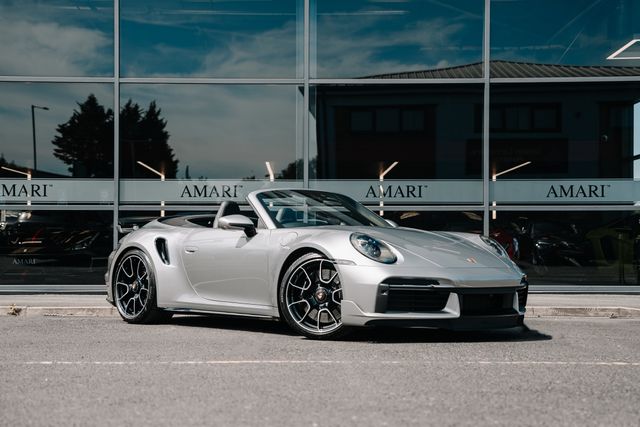