It was qualifying for a qualifying race, but it felt more like hand-to-hand combat and likely a preview of the intense competition to expect in next week’s Rolex 24 At Daytona.

Alexandre Imperatori, wheeling the No. 2 KCMG Porsche 911 GT3R, was the fastest qualifier Saturday in the new GTD PRO class and will therefore lead the Grand Touring cars to the green flag in Sunday’s 100-minute qualifying race that sets the starting grid for the 60th anniversary Rolex 24. Meanwhile, Kenny Habul set the pace in GT Daytona (GTD), putting the No. 75 Sun Energy 1 Mercedes-AMG GT3 atop that class.

Imperatori topped a field of 13 GTD PRO entries with a run of 1 minute, 46.136 seconds (120.750 mph) over Daytona’s 3.56-mile road course, which was slick in places after sporadic rain showers throughout the day.

“It was very slippery on the cold tires,” Imperatori said. “I was just trying to get some good laps in and get a feel for the car and racetrack. We managed to get top spot. This doesn’t mean much for next week (the Rolex 24), but it’s always good to start on the right foot.”

Battling side-by-side with the factory professionals were 22 GTD cars, which have the same technical specifications as the GTD PRO entries. GTD teams, however, must use a Bronze- or Silver-rated driver in qualifying, while GTD PRO teams can select a driver of any rating. Habul, who has a Bronze rating, was clocked at 1:46.313 (120.549 mph) to emerge fastest in GTD – less than two-tenths of a second off Imperatori’s pace.

“It was wet in places and it was a little dangerous, and I just kept my boot into it and got everything,” Habul said. “It was one of the rare instances I had a good lap, so I’m happy.”

Habul was concerned not only about the moisture on the course but negotiating heavy traffic, with more than 30 cars on the circuit at the same time.

“It was difficult, especially coming out on cold slicks. Even if the track was dry, it would be pretty awful,” the Australian said. “I was nervous as a butcher’s thumb. She was all over the road. It was a battle of survival with people spinning all over the place.”

Mathieu Jaminet produced the second-fastest GTD PRO lap driving the No. 9 Pfaff Motorsports Porsche, with a time was 1:46.199 (120.679 mph). It put Porsches 1-2 in class qualifying.

Blomqvist puts No. 60 Acura on top of Friday's Roar Before the Rolex 24 practice 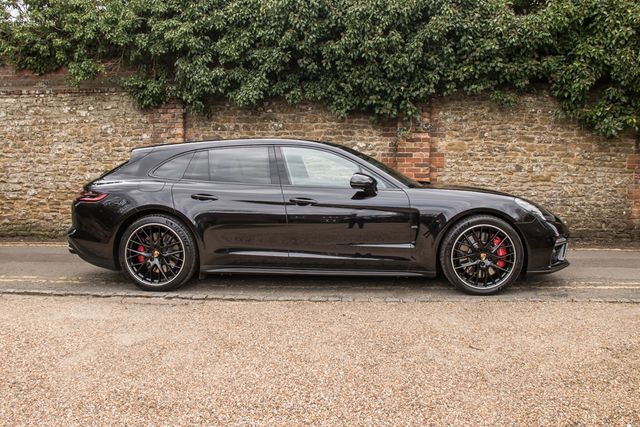