After promising Roar Before the 24

KC Motorgroup Ltd. (KCMG) is set for its debut at the Rolex 24 at Daytona following a positive showing in the Roar Before The 24 last weekend, where Alexandre Imperatori took GTD Pro pole for Sunday’s Motul Pole Award 100.

The Swiss driver ran in second place for the entirety of his stint in the 100-minute qualifying race, before a refuelling issue cost the team time in the pit lane. Porsche driver Patrick Pilet took control of the factory-supported #2 Porsche 911 GT3 R for the second half of the race, recovering to finish 10th in class, which is where they will begin the famous enduro this weekend.

Imperatori and Pilet will be joined by two other Porsche drivers: two-time IMSA class champion Laurens Vanthoor and Dennis Olsen for the Rolex 24 at Daytona on 29-30 January, with the race itself starting on Saturday at 1:40pm local time.

Taking place on the Daytona International Speedway’s 3.56-mile combined road course, the Rolex 24 at Daytona has been running in this format since 1966. Considered one of the major endurance events on the calendar, the race celebrates its 60th anniversary this year.

Adam Hardy re-joins the team as chief engineer for the event, having previously worked with KCMG during the 2016 24 Hours of Le Mans and more recently Porsche’s factory entry in the FIA World Endurance Championship. He will be supported by Kai Störling, the lead engineer behind the race-winning Porsche at the 2021 24 Hours of Nürburgring.

“We’ve been preparing well for the race so far and I’m pleased with our progress and pace during the Roar. There are still areas we can optimise, but we showed our true speed in the Motul Pole Award 100 even though we didn’t get the result we wanted due to a refuelling issue. We can now analyse the data and come back stronger for the main event. I’m looking forward to it!”

"We can still take a lot of positives from last weekend despite the finishing position. The car was quick, we improved in every session with no mistakes. We had a technical issue with the refuelling but that’s a reminder of what can happen in racing. I’m optimistic about the race, I’ll be taking the start so I’ll have to work hard to get us back up the order in the opening stages.”

“I’m very happy with how we fared in the Roar Before the 24. We tried to improve in every session, and it worked out well. Alexandre was able to qualify on pole position for the Motul Pole Award 100 but then we had the refuelling issue in the race. In hindsight, it’s better to experience that issue now rather than next week. We are feeling positive but there are a lot of quick cars out there and we have a very long race still to come.”

“In terms of preparation, we had a very good Roar. The team did a great job with the car and we’ve made a lot of progress so far. It wasn’t ideal to have the refuelling issue during the qualifying race, but the car is quick, and we’ll be looking to move forward in the opening hours on Saturday. I can’t wait for the weekend and I’m really looking forward to racing again at Daytona!”

“Our first experience at Daytona with IMSA has been superb so far, and as a team we already feel at home. The performance so far from our car and driver line-up looks very strong for the race, and while we were disappointed to have issues during the qualifying race at least they were identified now and will allow us to be at full strength for the Rolex 24. We will be giving it everything to deliver on the promise showed this weekend!”

“m very excited to see the team take on the Rolex 24 at Daytona this weekend. We were very quick last weekend in the Roar and Alex drove superbly to take pole for Sunday’s qualifying race. It was unfortunate that we couldn’t convert it into a top starting position, but you can’t control everything in racing. We’re still very much in the fight with a strong line-up and quick car, so the aim remains to take victory in the GTD Pro class.” 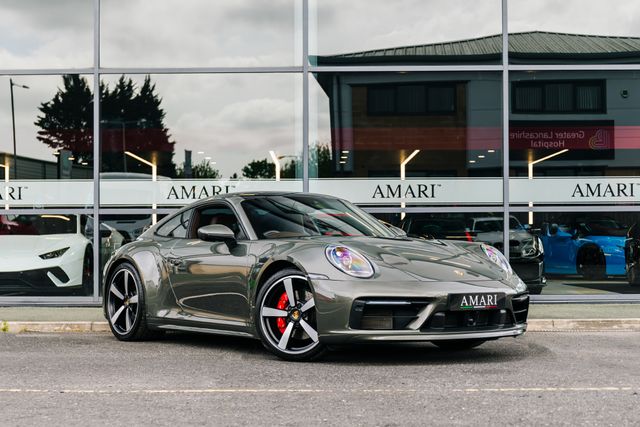