Revealed at the Paris Motor Show in 1966, Ferrari’s 330 GTS combined iconic Pininfarina coachwork with a large 4.0-liter engine, beating out contemporaries in both style and performance.

The Italian marque produced just 99 examples of the GTS between 1966 and 1968, ensuring the exclusivity of these V-12 Spiders, even to this day. Their nimble handling, impressive acceleration, and luxurious appointments reiterated Ferrari’s reputation as a master constructor of open-top sports cars.

The example offered here, chassis 10173, is a US-market car delivered new in July 1967 to Luigi Chinetti Motors of Greenwhich, Connecticut in the stunning combination of Amaranto (Amaranth) over a Pelle Beige (Beige Leather) interior.

Cherished by long-term owners throughout the years, the 330 GTS was restored by respected Ferrari specialists at Wayne Obry’s Motion Products Inc. in 2014. This painstakingly detailed process was well documented with extensive receipts, correspondence, and photographs.

Following its restoration, 10171 was chosen for a very special display class at the 2017 Pebble Beach Concours d’Elegance® to commemorate the 70th Anniversary of Ferrari, where each of the selected cars were required to be both “Classiche certified” and “pristine.”

Recognized as being worthy of such an honorable distinction, this 330 GTS is a particularly handsome example of Ferrari’s most dashing, celebrated roadsters and is a delightful auction addition for any serious collector. 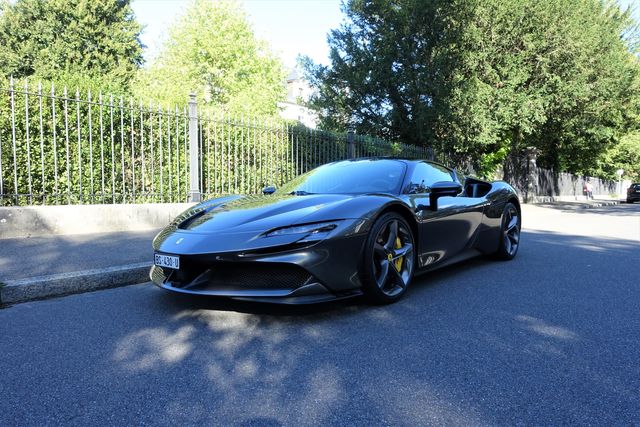