Lando Norris went quickest on the opening day of testing in Barcelona as Formula 1’s new era got underway at the Circuit de Barcelona-Catalunya. The McLaren driver ended the session more than half a second clear of the Ferrari cars of Charles Leclerc and Carlos Sainz.

Built to satisfy the most extensive set of regulation changes in the sport’s history, all aimed at closer racing and a more competitive grid, teams arrived in Barcelona with a radically different field of cars and on a day of intense, unbroken it was Norris who emerged at the top of the timesheet.

The Briton left his best to late in the day and used the C4 compound soft tyre to eclipse morning pacesetter Charles Leclerc. Norris halted the stopwatch at 1m19.568s, 0.597s quicker than Leclerc.

Leclerc’s team-mate Carlos Sainz, finished the day in third spot. Like his team-mate the Spaniard used the C3 compound Pirelli tyre to take the Ferrari F1-75 to a best time of 1:20.416, 0.251s slower than his team-mate.

over at the wheel of the W13 in the afternoon and the seven-time world champion logged 50 laps as worked his way to a best time of 1:20.929.

Hamilton lost time in the afternoon as he spent some time in the Mercedes garage as his team worked on the front suspension of his car.

Aston Martin’s Sebastian Vettel took sixth place with a best time of 1m21.276s set in the morning, while Yuki Tsunoda registered 121 laps to claim seventh with a lap of 1:21.638.

Alpine’s Fernando Alonso was another driver to break the century mark and the Spanish driver’s 121 laps resulted in a best time of 1:21.746, set on C2 compound tyres.

That left ninth place to defending world champion Max Verstappen. The RB18 rolled out by Red Bull Racing in Barcelona was vastly different to that featured in images from the team’s launch and the radical new machine impressed with 147 laps on the opening day, all completed by Verstappen so logged the highest single-driver total of the day.

The top 10 order was completed by new Alfa Romeo driver Valtteri Bottas who took over from Robert Kubica in the afternoon. Alfa Romeo posted just 43 laps in total, however, as it battled a series of small issues during the day. New Williams driver Alex Albon took 11th place, just ahead of Haas’ Mick Schumacher. 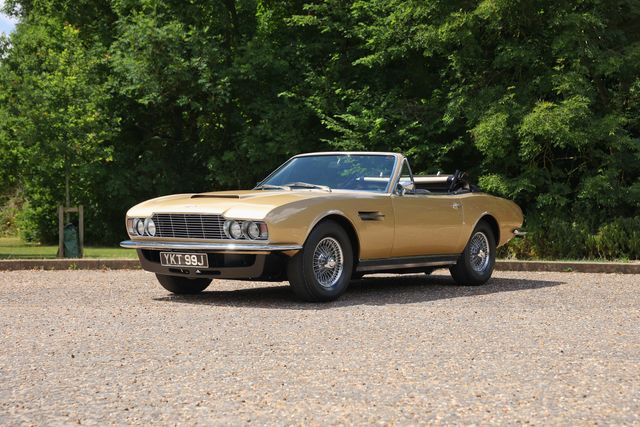