Tickets for the 2022 TotalEnergies 24 Hours of Spa are now on general sale, launching the countdown to this year's running of the Belgian endurance classic.

The twice-around-the-clock event represents the pinnacle of global GT racing, drawing the world’s best teams and drivers to the Belgian Ardennes to compete for a roll call of prestigious automotive brands.

What's more, the 2022 event will also feature the GT Anniversary by Peter Auto. Celebrating 30 years of SRO Motorsports Group, a pair of 60-minute contests will give spectators a chance to recall the sights, sounds and smells of the iconic machinery that has earned GT racing global acclaim over the past three decades.

But that’s not all. Though famed for its wealth of sporting action, the TotalEnergies 24 Hours of Spa is much more than a motor racing contest. Entertainment has always been a crucial part of the experience and, following reduced activities at the previous two editions, returns in full force for 2022.

Attendees can enjoy the TotalEnergies 24 Hours of Spa Fan Zone, located at the bottom of Raidillon, which features simulators, historic racing machinery, merchandising stalls, food and drink stands and much more. The Saturday evening concert will also make an immensely popular return, with major names from the European music scene taking the event deep into the night.

In another popular comeback, fans can once again see the stars and their cars in person at the annual parade to Spa town centre on Wednesday evening. Open to attend free of charge, this will reprise its tradition of featuring every entrant contesting the twice-around-the-clock race. Indeed, with such a diverse line-up of entertainment, there is something to suit all ages and interests.

First staged in 1924 and running continuously since 1964, the TotalEnergies 24 Hours of Spa combines a unique sense of history with the unparalleled sporting challenge presented by modern-day Spa-Francorchamps. Since adopting GT rules in 2001 the race has firmly established itself as a key fixture on the international motorsport calendar and today represents the marquee event of both Fanatec GT World Challenge Europe Powered by AWS and the Intercontinental GT Challenge Powered by Pirelli 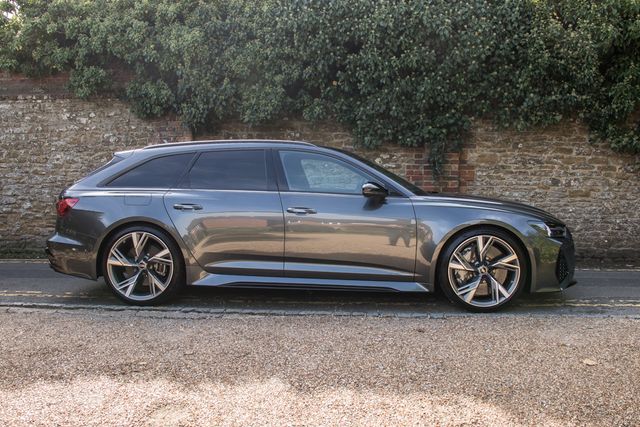