The Kwik Fit British Touring Car Championship roars into the UK’s fastest circuit – Thruxton – this weekend (28/29 May) with additional hybrid power likely to bring record-breaking speeds to the Hampshire venue.

The BTCC campaign is beginning to take shape following visits to Donington Park and Brands Hatch so far, with the next stop in Hampshire set to be one of the fastest weekends in the championship’s illustrious history.

Victory in the season opener followed by a trio of top five finishes at Brands Hatch vaulted Bristol Street Motors with EXCELR8 TradePriceCars.com’s Tom Ingram to the top of the table after six races, but the 28-year-old has a quintet of stars hunting him down.

Josh Cook became the first double race winner of 2022 following his triumphs in Kent last time out, and the Rich Energy BTC Racing driver sits just eight points off the summit, whilst reigning champion Ash Sutton (NAPA Racing UK) is the only driver inside the top six that is yet to win a race this season.

The West Surrey Racing duo of Jake Hill (ROKiT MB Motorsport) and Colin Turkington (Team BMW) are tied in the championship, having taken a win apiece so far, whilst triple champion Gordon Shedden has commenced his title challenge in encouraging fashion following victory at Donington Park.

At this early stage of any season there’s likely to be a host of others joining the championship chase with stars racing cars from BMW, Cupra, Ford, Honda, Hyundai, Infiniti, Toyota and Vauxhall looking to take on the fastest circuit in the UK.

The 2022 BTCC campaign has also heralded the dawn of the new Hybrid Era with cars receiving up to 15 seconds of additional power per lap, so there’s every chance we could see one the fastest-ever laps on record next weekend.

The cars and stars have already tested at the most southerly circuit on the calendar during the annual Season Launch where some 1250 laps and more than 3000 miles were completed throughout the day.

Goodyear’s hard compound tyre makes its appearance at the Hampshire venue due to the relentless high-speed corners and, even with this precaution, tyre management is always essential at Thruxton.

Toyota GAZOO Racing UK’s Ricky Collard will be banking on home support next weekend as the Hampshire driver targets an improvement on his solitary points finish so far, although the young charger continues to show solid promise.

Jason Plato moved to the county in recent years so Thruxton can be regarded as his local track during what is his farewell season in the BTCC. The tin top legend has been in buoyant mood following his switch to Rich Energy BTC Racing, with the Honda Civic Type R often proving a potent weapon at Thruxton.

The main man to have benefitted from Honda machinery at Thruxton is team-mate Josh Cook who has blasted to seven career victories in the last six visits to the 2.36-mile circuit. With the Bath racer sitting second in the standings, Cook could be a good bet to leave the venue with the championship lead.

Jack Butel is another who may class Thruxton as his home race weekend, seeing as the circuit is the closest geographically to his homeland in Jersey.

A BTCC triple header headlines the action but, as ever, a stellar line-up of support series will also wow the crowds at Thruxton.

Discounted tickets are available in advance with FREE entry for children 12 and under, whilst 13-15-year-olds will need to hold a teen ticket for this race meeting. Adult weekend tickets are £46 when booked in advance, with Sunday admission £31. Paddock passes are also available for purchase.

For those watching from home or on the move, Kwik Fit British Touring Car Championship qualifying on Saturday will be streamed live on itv.com/btcc, with the action kicking off from 1515, before the race day broadcast on Sunday commences at 1100 on ITV4. 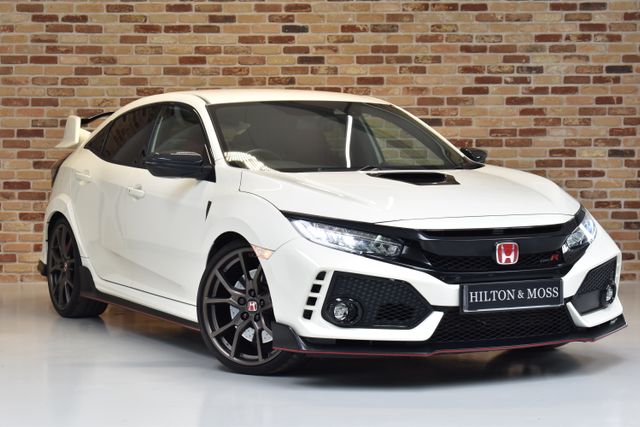