Toyota Gazoo Racing topped the times morning and afternoon as all 62 cars for this year’s third round of the FIA World Endurance Championship, the 90th running of the 24 Hours of Le Mans, had their first taste of the 13.626km Circuit de la Sarthe during the Official Test Day

The #7 Toyota Gazoo Racing GR010 HYBRID ended the two sessions of running as a red flag ended running with just a few minutes left on the Rolex time face above the Le Mans finish line, as the day passed without significant incident as teams and drivers prepared for competitive action over the week ahead.

After overnight thunderstorms, Sunday started with inspiring blue in the sky, but by mid-morning this had given way to grey clouds with the initial air temperature definitely warranting a jacket as teams went through their test day routines. The morning continued with the occasional glimpse of blue interspersed by cloud and just a hint of precipitation as the first session ran from 09:00 to 13:00.

In the Hypercar class it was a case of éqalité, with all three marques, Glickenhaus, Alpine and Toyota, taking their turn at the top of the class and overall standings. Come the lunchtime break in running, it was the #7 Toyota Gazoo Racing fastest, with a 3m 31.626secs time, just a tenth ahead of the #708 Glickenhaus 007 LMH.

Fastest first however was a smattering of LMP2 runners in the early morning running, with the #38 Jota ruling the roost, pacey from the off and ending the morning as top LMP2 car with a 1m 33.964s lap, ahead of the #22 United Autosports and then the #13 TDS Racing x Vaillante in the field of Oreca 07-Gibsons, with the solitary LMP2 Ligier JSP217-Gibson last in class in both morning, and then also in the afternoon too.

In LM GTE Pro it was Corvette Racing setting the morning marker with the #64 posting a 3m 54.314s tour, two tenths ahead of its #63 sister car which was in turn half a second ahead of the nearest rival, the #91 Porsche GT Team 911 RSR-19.

For LM GTE Am, the morning saw the Iron Dames on top in their Ferrari 488 GTE Evo, with the Hardpoint Racing #99 Porsche just a tenth adrift and the #57 Kessel Racing Ferrari third fastest.

As the afternoon arrived, so temperatures climbed but an underlying humidity hinted at potential precipitation lingering in the air and with moderate winds licking the circuit, the skies could issue disparate weather pronouncements at every sighting.

In the Hypercar class, Glickenhaus took the early afternoon fight to Toyota with the #708 going top, but the #7 car was not to be denied, with a 3m 29.896s seeing the Japanese marque the only one under the 3m 30s mark for the day.

In LMP2, Jota was bested by the #31 WRT which went top only for Jota to fight back, before United Austosport USA went to the front with the #22 car taking the top spot with a 3m 32.099s from the Jota’s 3m 32.382s with the #23 United Autosports USA car third fastest.

In LM GTE Pro Corvette continued to be top until the final hour approached and Ferrari and Porsche attacked, with AF Corse taking the fight to the yellow cars with the #51 car getting close, then the #52 besting the ‘vette, before the #64 C8.R bounced back to end the day top with a 3m 54.001s just 0.036s ahead of the #52 AF Corse Ferrari. The #91 Porsche took the third spot.

Finally, the afternoon’s LM GTE Am running saw a good mix of competition, with the #57 Kessel Racing Ferrari emerging the top contender with almost half a second’s gap from the #JMW Ferrari, with the #71 Spirit of Race a further half a second off with the third fastest time.

Test Day action over, the cars are now rested until track action resumes with the first Free Practice session of the week starting at 14:00 on Wednesday. 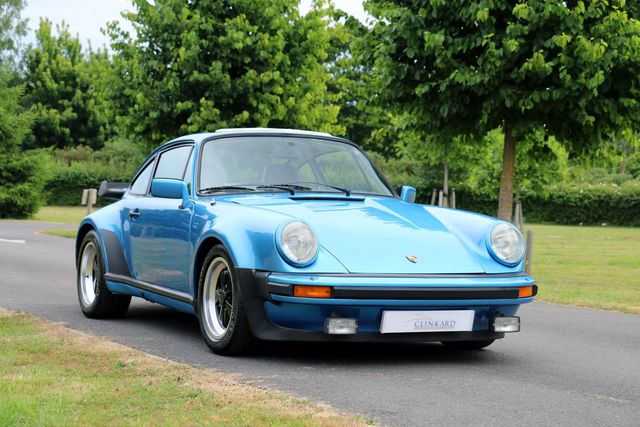