The Kwik Fit British Touring Car Championship continues its northern jaunt this weekend (25/26 June) as Rounds 13, 14 and 15 of the campaign get underway at Croft Circuit.

Marking the final outing before Britain’s premier motorsport series’ annual mid-season break, the fifth event on the 2022 calendar will prove pivotal in the championship battle.

Heading into the weekend with a 15-point advantage is Rich Energy BTC Racing’s Josh Cook who, having secured two consecutive double wins earlier in the campaign, enjoyed a consistent weekend during the latest outing at Oulton Park, finishing the final race of the day on the rostrum.

Fresh off the back of one of his strongest weekends in the BTCC to date, Bristol Street Motors with EXCELR8 TradePriceCars.com’s Tom Ingram is Croft-bound in bullish mood, having followed up pole position with a pair of lights-to-flag victories in Cheshire, propelling himself to second in the standings.

Reigning Champion Ash Sutton holds third in the title fight, despite being the only driver in the top six without a win to his name in 2022. Consistent and measured drives from the 28-year-old have seen him finish on the podium in five of the last six races, but the NAPA Racing UK man is inevitably hoping to grace the top step of the rostrum in North Yorkshire.

Colin Turkington will no doubt be aiming to reinforce his ‘King of Croft’ moniker after two successful results at Oulton Park were followed by a frustrating conclusion to the day as the Northern Irishman was forced to retire from the final contest when a multi-car incident saw his Team BMW machine suffer substantial damage.

Occupying fifth in the standings is ROKiT MB Motorsport’s Jake Hill, who enjoyed a strong weekend at the 2.13-mile circuit in 2021, following up second in the opener with a victory, whilst Gordon Shedden's Halfords Racing with Cataclean Honda holds sixth.

After a consistent weekend last time out elevated him to the top ten in the Drivers’ Standings, Leeds racer Dan Cammish (NAPA Racing UK) heads to his local event aiming to build on his change of fortunes and make a return to the podium.

Rich Energy BTC Racing’s Jason Plato considers the circuit somewhat of a home event, having spent his youth growing up in Newcastle, and after a 'tough weekend' at Oulton Park, the Honda driver will be hoping for a solid points haul.

Having been involved in the same incident as Turkington, Yorkshireman Dan Lloyd (Bristol Street Motors with EXCELR8 TradePriceCars.com) returns to the scene of his maiden BTCC victory ready to reward the efforts of the squad in repairing his #123 Hyundai.

Sunday’s trio of BTCC encounters will be broadcast live and in high definition on ITV4 between 1130-1835, while the qualifying action will be streamed via itv.com/btcc on Saturday from 1515.

Although advance tickets are no longer on sale, fans are able to purchase entry tickets on the gate throughout the weekend, with prices starting from £17 and under 13s free of charge. 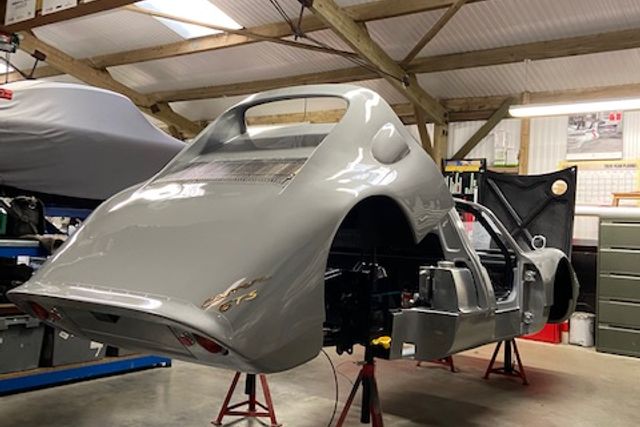