Anders Fjordbach earned a place in the history books in the first Fanatec GT2 European Series race of the weekend at Misano, with a brilliant last lap pass to secure the first ever race victory for the Brabham BT63 GT2 and Brabham Automotive Factory Racing crew.

After a solid opening stint by team-mate Kevin Weeda, Fjordbach mounted his charge from eighth to lie second with 12 minutes remaining. A late safety car then played into the German driver’s hands, demolishing Stefan Rosina’s previously comfortable lead and leaving a five minute sprint to the chequered flag.

A gutsy move on the #15 KTM X-BOW exiting Turn 10 for the last time assured the #1 Brabham BT63 GT2 the first win of its maiden season. Elia Erhart, meanwhile, delivered an equally impressive performance from the 13th to take his second Am class victory of the season so far in the LP Racing Audi.

History made in Misano

The first 50-minute Fanatec GT2 European Series race of the weekend in Misano will be one that’s talk about for years to come, and not just for its historic outcome. As yesterday’s two qualifying sessions proved, the level of competition during only the season’s second season of competition continues to get closer with every round and race one would be the closest yet.

With the field clean away on Saturday morning, it was the pole sitting Target Racing Lamborghini of Dmitry Gvazava that managed to fend off Filip Sladecka’s KTM to head the field. Closely followed by Am class leader heading into round three, Henry Hassid, Pro-Am  leader Nicolas Saelens, plus the sister PK Carsport Audi of Peter Guelinckx, the top five began to make a break from the pursuing pack.

But it wouldn’t be long before that top order shuffled round, with Sladecka overhauling Hassid for second, while Guelinckx climbed to fourth heading towards the pitstop window – all the while with Gvazava no more than 0.9 seconds out front.

The pitstops proved pivotal with the True Racing by Reiter Engineering crew opting to stop much earlier than the Target Racing entry, ultimately managing to jump the Lamborghini and allowing Stefan Rosina to make good his escape – or so he thought.

That left Dimitrios Deverikos, now in the #24 car, to fend off the determined advances of Hassid until the Frenchman found a way past – only for the LP Racing Audi to stop on track just moments later, requiring a full safety car period approaching the final 10 minutes.

With Sladecka’s comfortable lead demolished, only the backmarker Porsche of Leonardo Gorini separated first and the now second-placed Brabham, and third-placed Lamborghini as they prepared for a five-minute sprint to the flag.

Although Sladecka nailed the restart, Fjordbach soon recovered the deficit lost passing Gorini to swarm over the KTM’s rear bumper heading into the final tour – a bold move out of T10 eventually securing the win.

The battle for third also went to the wire thanks to a three-way fight between the two PK Carsport and High Class Racing Audis, but Bert Longin managed to keep Michael Vergers and son Stienes at bay to maintain the #81 car’s 100% podium record so far this season.

Elia Erhart emerged top of the Am class battle to take his second consecutive win of the season in the LP Racing Audi ahead of the #24 Target Racing Lamborghini and the reunited partnership of Luca Pirri and SRO Motorsports Group Founder and SEO Stéphane Ratel. 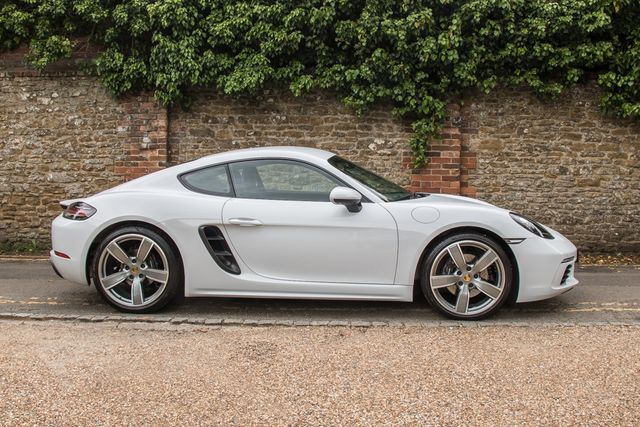