Category 4 championship leaders Ville Silvasti and Risto Pietilainen will be swapping their Lancia 037 for the Audi quattro A2 they won last year’s Lahti Historic Rally in for their home event.  Silvasti is currently 20 points ahead of his nearest championship rival Mats Myrsell, with Pietilainen just 9 points ahead of Esko Junttila in the Co-drivers title race.  The Swedes will be competing in Lahti in a Ford Sierra RS Cosworth 4x4.

Anders and Ingrid Johnsen will be back on the championship trail in Finland, the Swedish crew competing in their Ford Sierra RS Cosworth 4x4. Czech crew Oldrich Kovarik and Marek Kapic are back for the third time this season in their Skoda Favorit 136L after winning their class in Austria last month.

Two new full season entries will be making their 2022 EHRC debut on their home event in Finland.  Kari Kivenne and Asko Sairanen will be competing in an Audi quattro A2 and Tuomo Liukkonen and Vesa Suhonen will be out in their Mercedes-Benz 190E.

There are 11 national cars entered for the Lahti Historic Rally with the standout entry being the no16 Latvala Motorsport Toyota Celica of 2014/15 Rally Finland winner and WRC front runner Jari-Matti Latvala and his co-driver Juho Hanninen.  Latvala is also Team Principal of reigning FIA WRC Manufacturers Champions Toyota Gazoo Racing.

With Category 3 championship leaders ‘Zippo’ and Denis Piceno opting to miss the Lahti Historic Rally, there is a perfect opportunity for Austrians Karl Wagner and Gerda Zauner to take the championship lead in Finland.  With a maximum 20 points on offer and Wagner 17 behind ‘Zippo’ and Zauner just 5 points behind Piceno, it could be all change in Category 3 at the end of the event.

The Volvo 244 of Siegfried and Renate Mayr will also be competing in Finland, the German couple lying in third place in the championship standings after Round 5 in Austria.

Norwegian crew and former champions Valter Jensen and Erik Pedersen are swapping their Category 4 BMW M3 E30 for a Ford Escort RS 1800 for the Lahti Historic Rally and will be going head-to-head with Britain’s Will Graham and Michael Johnston in their Ford Escort RS 1800.

CATEGORY 1 (1969 AND EARLIER)
The category for the oldest cars on the rally will see 7 entries, with 5 competing for championship points in Finland.

Current championship leaders Ernie and Karen Graham will be looking for their fifth win of the season in their Flexifly Rally Team run Ford Escort Twin Cam and moving further ahead of Antonio Parisi and Giuseppe D’Angelo in the points standings as the Italian crew will not be competing in Finland.

Round 3 Category 1 winners Sverre Norrgard and Ari Koponen will be competing in their home event in the BMW 2002 Ti, as will Teuvo Hamalainen and Pirjo Rosberg in the Alfa Romeo Giulietta t.i. and Jari Hyvarinen and Jarno Ala-Turkia in the Volvo 122.

Britain’s James Potter and Tim Sayer will be looking to finish on the Category 1 podium once again in the Ford Cortina GT. 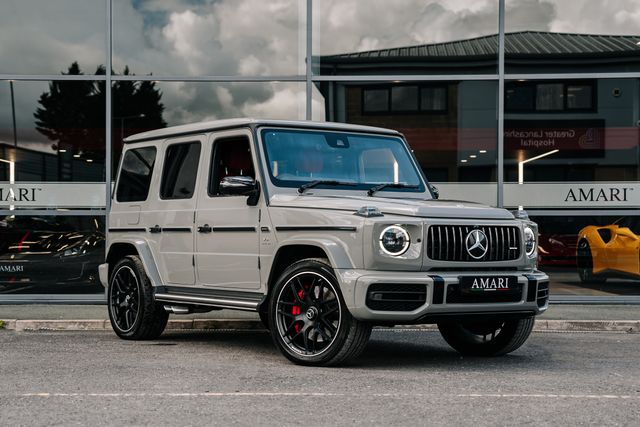