Bumper display of BMWs to star at Beaulieu’s Simply BMW

Beaulieu will be bringing together a bumper display of BMWs for the third Simply BMW rally on Sunday 18th September, with all cars and bikes made by the German manufacturer invited to take part in the show.

From powerful bikes and sports cars, through performance saloons and family estates, down to more modest machines from the marque’s early years, every shape and size of BMW is welcome to join the line-up in the grounds of the National Motor Museum.

Last year’s inaugural Simply BMW saw a wide variety of ‘Beemers’ take part, from the Z3, Z4 and Z5 sports cars, through 1 Series, 3 Series, 5 Series, 7 Series and X1, to M3s and M5s, and even examples of the classic E24 M6 and E31 8 Series. This year’s display promises to be just as varied, with the chance to admire all manner of BMWs on show.

Event-goers can vote for their favourite BMW of the show in the People’s Choice Award, with the winner receiving a Beaulieu trophy and an Autoglym prize. Voting is open to all visitors until 1pm that day, with the presentation taking place at 2pm.

Participants are encouraged to buy their tickets in advance at beaulieu.co.uk/events/simply-bmw. Participant tickets, for those driving into the show in a BMW to join the display, include entrance to the rest of the Beaulieu attraction.

Simply BMW is just one of the exciting Simply rallies taking place at Beaulieu during 2022. Simply British Classics will be returning on 25th September and Simply Smart on 13th November. For Beaulieu’s full 2022 event calendar, visit beaulieu.co.uk/events.

Celebrating 50 years of BMW at the Goodwood Festival of Speed 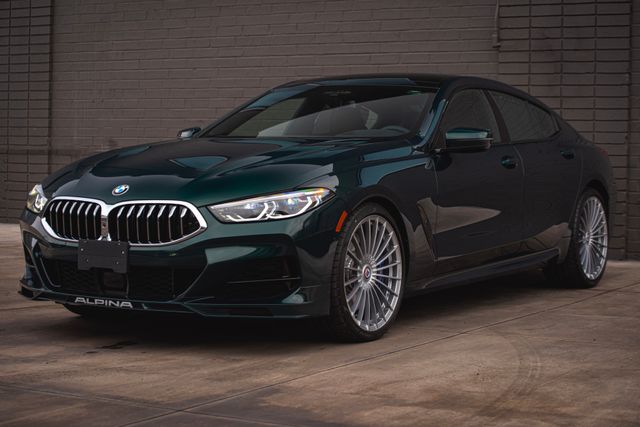