Following a spectacular start to the sport’s new electric era in Norway earlier this month, the FIA World Rallycross Championship stages a double-header in the second round this weekend at Ferratum World RX of Riga-Latvia (3-4 September).

The Latvian capital’s historic and Biķernieki circuit has been a popular fixture on the World Championship calendar since 2016, with its high-grip asphalt placing a focus on tyre strategy and its ever-present barriers offering scant margin for error.

Defending champion Johan Kristoffersson – who began his successful bid for a fourth Drivers’ crown with his first win of the 2021 campaign in Riga last summer – returns to the track at the summit of the standings, after battling back from a slow start to his semi-final in Hell to reach the top step of the rostrum with a 28th career victory.

The Norwegian will be discovering the Biķernieki circuit for the first time, but for the Hansen brothers, it is familiar territory. Timmy triumphed there in 2019 en route to the Drivers’ title, adding a further two trophies to his collection last season with a podium double.

Arguably the form driver in Latvia 12 months ago, though, was Grönholm, who celebrated his highest-scoring weekend of the campaign with a win and a second place. Both he and team-mate Andersson proved in Norway that they will be a force to be reckoned with this year, as the young Swede in particular drew praise for a superb performance on her World RX bow.

In the FIA European Rallycross Championship, all eyes will be on home hero Jānis Baumanis, who is targeting a repeat of his Euro RX1 victory from last season. Now behind the wheel of #YellowSquad’s Peugeot 208, the Mārupe native arrives sitting second in the championship behind Nyirád and Höljes winner Anton Marklund, who clinched the Euro RX Supercar crown in Riga five years ago.

“This is obviously the most wonderful time of the year for me, with all the things I am involved in before and after the weekend,” revealed Baumanis. “For sure there is more responsibility for me than at any other event, but also more support. Last year I had a pretty good result on Sunday, so I want to do the same again this season.”

Multiple Latvian motocross and CrossCar champion Ronalds Baldiņš will also receive a warm welcome as he joins the fray for the first time in EKS’ former title-winning Audi – piloted to glory by Andreas Bakkerud last time out in Hell – while compatriot Roberts Vitols makes his debut in round three of the 2022 FIA RX2e Championship, in which Viktor Vranckx is aiming to maintain his thus far unbeaten record. 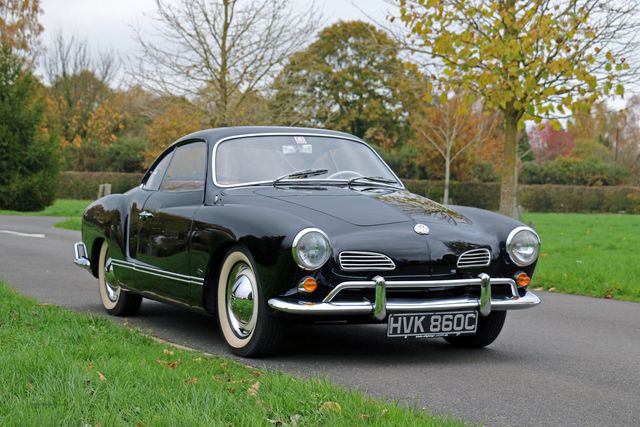