Timmy Hansen secured his first win of the 2022 FIA World Rallycross Championship campaign with a commanding performance at the Circuit de Barcelona-Catalunya (29 October), meaning that countryman Johan Kristoffersson will have to wait at least one more day to clinch his fifth drivers’ crown.

At a track where he had triumphed twice before, Hansen was in determined mood from the outset, with the sole focus of turning around the bad luck that has plagued him and the Hansen World RX Team this season and returning to the top step of the podium.

Having run Kristoffersson close for the fastest time in the SuperPole session and placed third in the intermediate ranking, Hansen then engaged in a crowd-pleasing duel with his countryman in the first progression race.

After getting the undercut on Kristoffersson out of the first corner, his Volkswagen rival launched a counter-attack and the pair ran side-by-side the length of the back straight before coming together at Turn Nine, with Hansen striking the tyres and his fellow Swede being tipped into a half-spin.

The 2019 world champion followed team-mate Kevin Hansen home in semi-final two, before exiting Turn One in the final in second position behind Niclas Grönholm, following a squeeze that spat Kristoffersson and Kevin Hansen out wide.

After immediately taking his joker, the elder Hansen brother then hunted Grönholm down, snatching the lead on the last lap to belatedly open his winning account for the year in emphatic fashion and climb to second in the standings.

“Coming here, I wanted nothing more than to win, and it feels fantastic to finally do it,” said Timmy Hansen.

“It’s long overdue, and we knew it was going to come sooner or later. Both Kevin and I have led finals this season and we’ve come so close I don’t know how many times, but today was finally the day and everything came together at the right moment.

“I’m so happy, and so thankful to all the guys inside the team. We’ve been working on this car and this electric project for so long and focussing super hard on bringing updates to close the gap.

“We have kept believing and kept pushing and now we are in fighting range, and to finally stand on the top step of the podium in World RX’s new electric era feels amazing.”

Grönholm battled back from a last corner error that cost him victory in his progression race to secure a third podium finish of the campaign for Construction Equipment Dealer Team, with impressive rookie Gustav Bergström rounding out the rostrum for the third time in swift succession.

At the scene of his second career World RX victory 15 months ago, Kevin Hansen wound up a distant fourth following his first corner delay – although the Swede unleashed a strong turn-of-speed and thrilled fans with spellbinding wheel-to-wheel scraps with both Grönholm and Ole Christian Veiby.

A three-second penalty for the Turn One contact in the final relegated Kristoffersson to fifth, having hitherto looked set to scoop his fifth World Championship title after going undefeated throughout the day. The 32-year-old’s coronation will have to wait – for another 24 hours at least.

In the second Kristoffersson Motorsport car, Veiby endured a tough day, with technical issues ruling him out of both heats. Despite blistering starts in his progression race and semi-final, the Norwegian was ultimately unable to overcome his early disadvantage.

On her first appearance at the Circuit de Barcelona-Catalunya, Klara Andersson showed strong pace for CE Dealer Team in relation to her illustrious adversaries, with René Münnich bringing up the order in eighth.

On the penultimate day of the 2022 FIA RX2e Championship campaign, the battle for the runner-up spot in the overall standings took centre stage. Isak Sjökvist and Nils Andersson are tied on points after the opening two heats, with Patrick O’Donovan trailing the two Swedes in third after falling foul of a jump start. 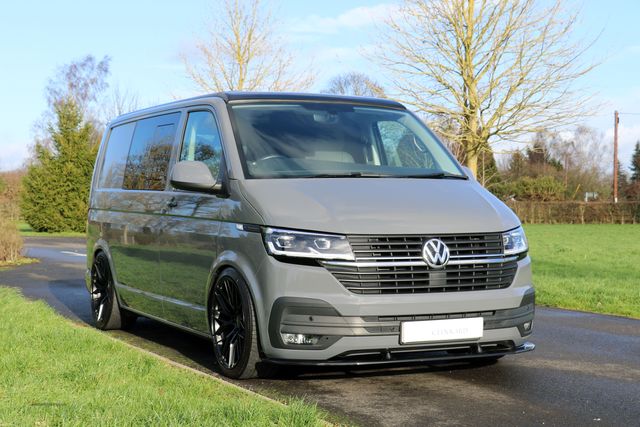