Max Verstappen recovered back from a pit stop error to pass Ferrari’s Charles Leclerc and Mercedes’ Lewis Hamilton in the closing stages of the US Grand Prix to take a dramatic win at the Circuit of the Americas that sealed the Constructors’ Championship title for Red Bull a day after company founder Dietrich Matescjhitz sadly passed away. The Dutchman’s win also saw him match Michael Schumacher and Sebastian Vettel’s record for most wins in a single season with 13.

When the lights went out at the start, Verstappen reacted quickest and he passed polesitter Carlos Sainz. As the pair went into Turn 1, Sainz took a wide line and when turned in he was hit by Mercedes’ George Russell who had locked up on entry. The Ferrari was spun round and he eventually was forced to retire.

Sainz’s spin allowed Hamilton to take second place as Aston Martin’s Lance Stroll moved to third ahead of Russell. Behind them, Sergio Pérez made a good start from P9 on the grid and over the opening laps he rose to fifth place. The Mexican then closed in on Russell, who had been handed a five-second penalty for causing the collision with Sainz, and by lap 10 he was just half a second off the Mercedes driver.

On lap 19 the Safety Car was suddenly deployed when Alfa Romeo’s Valtteri Bottas spun off and was left beached in the gravel at Turn 19. The SC benefited Leclerc who had gone long on his first stint and the Ferrari driver was handed a free pit stop. He took on hard tyres and rejoined in fourth place behind Pérez who had risen to the podium position as stops occurred around him.

The caution ended on lap 21 and Verstappen controlled the restart well but within a lap the Safety Car was back on track. Alpine’s Fernando Alonso went to pass Stroll but the Canadian made a late defensive move and they collided. Alonso somehow managed to carry on but Stroll’s race ended there.

The Safety Car left the track at the end of lap 25 and once again Verstappen made the best of the re-start to stay ahead of Hamilton, with Pérez behind the Mercedes in third place. However, Leclerc, on fresher tyres, closed in on Pérez and the Ferrari driver was able to pass the Mexican in Turn 12.

Hamilton was again the first of the front runners to make a second pit stop, on lap 35. Red Bull covered the undercut by pitting Verstappen on the following lap, but there was an issue with the wheelgun on the front left and the Dutchman was stuck in his pit box for 11 seconds. Hamilton swept past, and Leclerc, who also pitted on the same lap as Max, was able to get out ahead of the Dutch driver.

Verstappen was soon on the hunt, however, and on lap 39 he powered past Leclerc in Turn 12 to take P3. Hamilton, now in the lead after passing Sebastian Vettel, who had gone long on his first and second stints, attempted to stretch away in the lead but as the laps counted down Verstappen edged closer and closer to the Mercedes. On lap 50 he made his move, powering past Hamilton into Turn 12. The seven-time champion tried to defend with a late move left but Verstappen was able to hold on through the following corners to seal the win.

“It was a tough one,” Verstappen said. “It was all looking good. But then of course the pit stop was a bit longer than we would have liked, so I had to find my way forward again. But we gave it everything out there today.

“It’s a very difficult weekend for us,” he added. “This one is definitely dedicated to Dietrich and what he has done for everyone. The only thing we could do today was win and even though after the pit stop it was not looking great, I gave it everything out there and I pushed to the limit to come back.”

Behind Max, Hamilton took second place with Leclerc third. Checo took a brave fourth place ahead of Russell and Lando Norris finished sixth for McLaren. Alonso recovered from his spectacular crash to impressively finish seventh and eighth place went to Vettel who fought back from a botched, 17-second pit stop to claim four points. Haas’ Kevin Magnussen was ninth and the final point went to AlphaTauri’s Yuki Tsunoda. 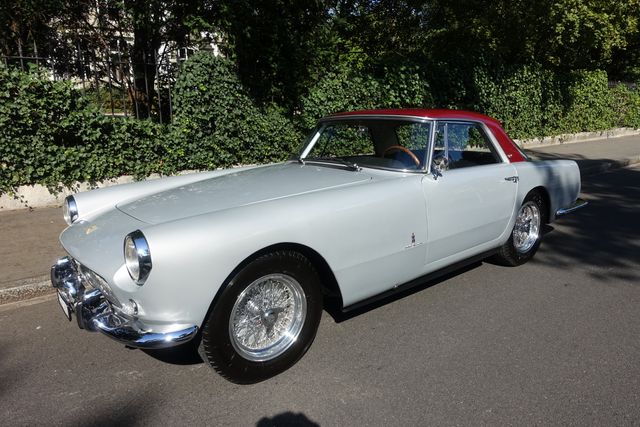