Johan Kristoffersson clinched his fifth FIA World Rallycross Championship crown – and the first of the series’ new electric era – at the World RX of Catalunya yesterday, unleashing one of the most dominant performances of his glittering career to seal the deal in style.

Kristoffersson laid down an impressive marker by lapping almost a full second quicker than anybody else in the SuperPole session. He then maintained that prodigious pace throughout the heats, with none of his competitors able to hold a candle to the Volkswagen driver.

It was a similar story in his progression race and semi-final, earning the Swede pole position for the all-important final. After making a textbook start, he pulled inexorably away from his pursuers – led by Saturday’s Round 8 winner Timmy Hansen – to ultimately take the chequered flag more than five seconds clear of the chasing pack and cement not only his 34th victory at the highest level, but more importantly, an extraordinary fifth drivers’ title in just six years.

“We started out from scratch with this car. It’s our baby, and so many people have put their whole lives into the project. This is such a team effort, and it’s been a real pleasure to have been a part of that journey.

“Today, the Volkswagen was flying, and I really enjoyed showing off its pace and potential in the final – that was a lot of fun, pushing flat-out for five laps. I think every driver dreams of having a car like that.

“A fifth world title is just unbelievable, and it will take some time to sink in. It’s the first time my girlfriend and son have been here to see me win the championship, and I’m so happy to get to share this special moment with them. It feels amazing.”

The elder Hansen brother completed an excellent weekend’s work with second place, admitting that his countryman was ‘untouchable’ today but nevertheless leaving the Circuit de Barcelona-Catalunya as the event’s highest scorer. The 2019 world champion was Kristoffersson’s closest rival all day, and he pipped Ole Christian Veiby to the runner-up laurels by just over a second.

For the Norwegian, third position marked a welcome change of fortunes following a run of bad luck of late, and the result helped to secure Kristoffersson Motorsport the 2022 World RX Teams’ title.

Klara Andersson was only narrowly behind in fourth – advancing to the final for the first time since her podium at Montalegre and again showing strong speed as she kept pace with her illustrious and more experienced adversaries.

Niclas Grönholm wound up fifth in the sister Construction Equipment Dealer Team car – the Finn hobbled by power steering issues in both the semi-final and final – while Kevin Hansen found himself on the back foot following a contact-induced spin at the start of the first progression race. The Swede proceeded to make a storming start from the outside of the grid in his semi-final, only to get rotated sideways in a haze of tyre smoke – ultimately putting paid to his hopes of reaching the final.

In the supporting FIA RX2e Rallycross Championship, Isak Sjökvist finally came away with the win he has been threatening all season, as Viktor Vranckx lifted the drivers’ trophy.

After setting the pace in the heats, Sjökvist looked set to miss out on the final completely when a first corner squeeze in semi-final two left him down in fourth place – but Lady Luck was on his side, as penalties for both Pepe Arqué and Patrick O’Donovan ahead handed him another chance. The Swede did not waste it, converting pole position into a popular maiden triumph in the single-spec series.

Vranckx followed him home in second, maintaining an unbroken podium run that deservedly earned the Belgian the championship crown. Nils Andersson rounded out the rostrum in third, in so doing assuring himself of the same position in the overall classification.

The 2022 World RX campaign will conclude in a fortnight’s time at Germany’s Nürburgring (12-13 November). 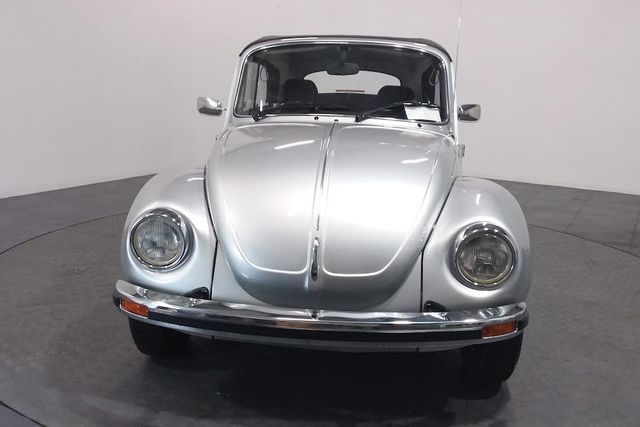