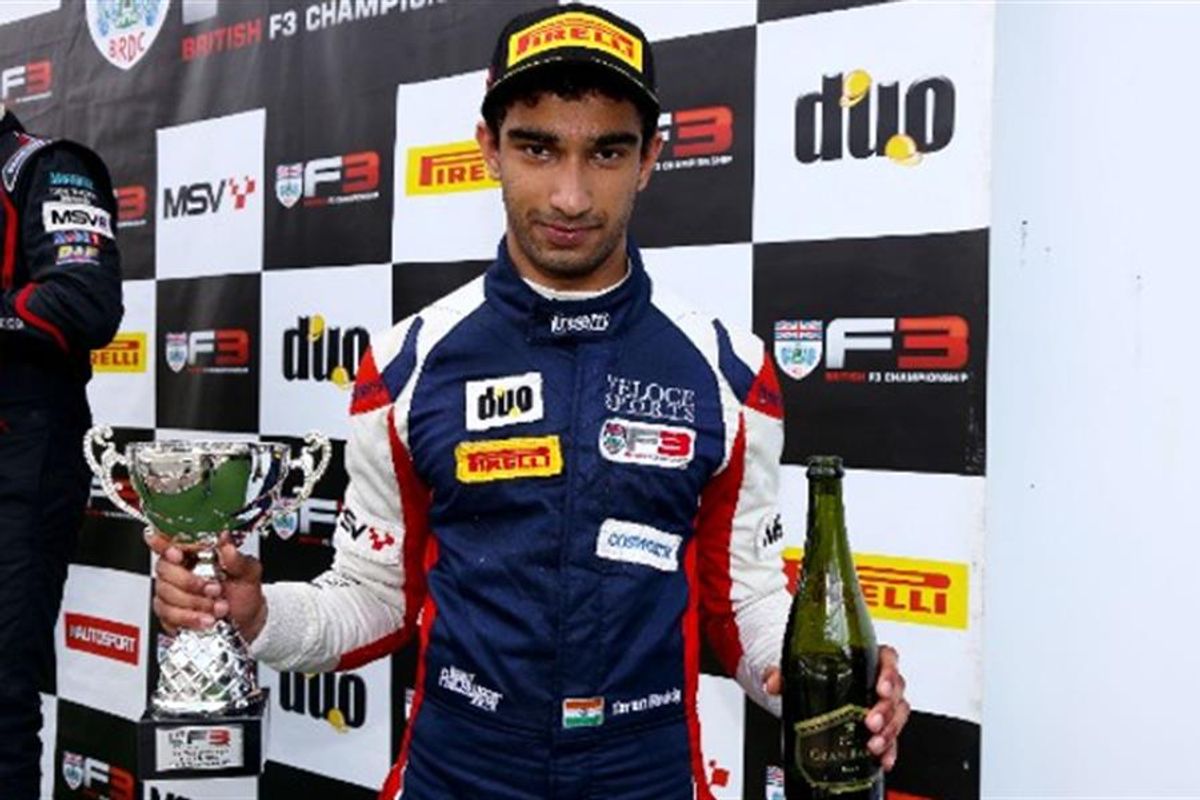 Reddy, will switch to Double R for the four-race event having raced in this year’s main championship for Fortec Motorsports, scoring four podiums en route to finishing sixth in the overall standings. Reddy knows the Woking-based squad well, having competed with them in the 2015 MSA Formula Championship, in which he scored one podium.  Tarun will join Dan Ticktum and Marcus Armstrong at SnettertonPrior to that, the teenager raced in the MRF Challenge, scoring a race win and in 2014, competed in the UK Formula Renault Championship whilst dovetailing that with a campaign in the Indian MRF 1600 Championship, in which he took the title. The Chennai native has also been a part of the Sahara Force India F1 Team Academy.

Reddy said: “I'm really looking forward to getting back out on track in this weekend's Autumn Trophy at Snetterton with Double R. Whilst I've been out of the car for a few months, this is a great opportunity to keep my momentum up ahead of 2017 and I'll be pushing hard to score some strong results.”

Anthony Hieatt, Team Principal of Double R Racing, added: “We are pleased to welcome Tarun back to the team, having ran him in 2015, and also to complete our line-up for this weekend's Duo BRDC British F3 Autumn Trophy. Tarun is a really talented driver and scored some strong results throughout the course of the main championship, so we are confident he will be challenging at the front in Norfolk.”

The 2016 Duo BRDC British Formula 3 Autumn Trophy enables drivers to get their first taste of British F3 whilst also offering additional mileage for those drivers remaining with the championship for a second campaign.