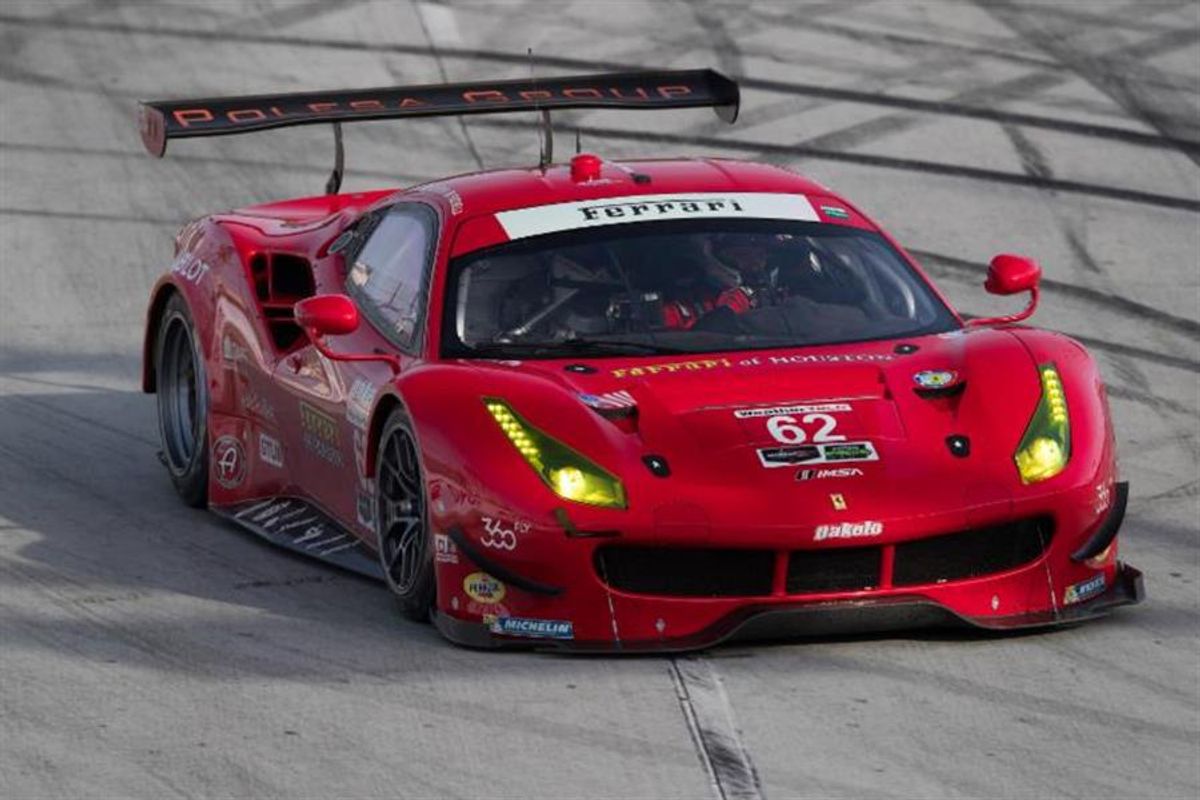 Giuseppe Risi, owner of the Risi Competizione race team, has announced that the team will withdraw from some of the upcoming International Motor Sport Association (IMSA) races this year.

"Following an extremely challenging first half of 2017, most recently at the 24 Hours of Le Mans, I have decided to withdraw the Risi Competizione race team from part of the 2017 IMSA season in order to consolidate resources and to reflect on future racing programs," said Team Principal Giuseppe Risi.

The Team, which has been a successful, championship-winning part of the U.S. sports car racing scene for many decades, proudly representing Ferrari, and fully intends to return to competition in 2017. The Risi Team's future plans will be revealed in due course.

The Risi Competizione Team started the 2017 season with third place podium finishes at both the Rolex 24 At Daytona and the 12 Hours of Sebring. The following two IMSA sprint races at Long Beach and Circuit of the Americas saw the team knocked out by follow competitors and suffer damage to the Ferrari 488 GTLM. A big hit by another class competitor at the 24 Hours of Le Mans forced the Risi Competizione Ferrari 488 GTE-Pro class car into the barrier causing extensive damage after the fifth hour of the race.

The Risi Competizione team is a former multiple American Le Mans Series class champion, as well as winner of the 24 Hours of Le Mans, the 12 Hours of Sebring and Petit Le Mans endurance races, and numerous U.S. sprint races.