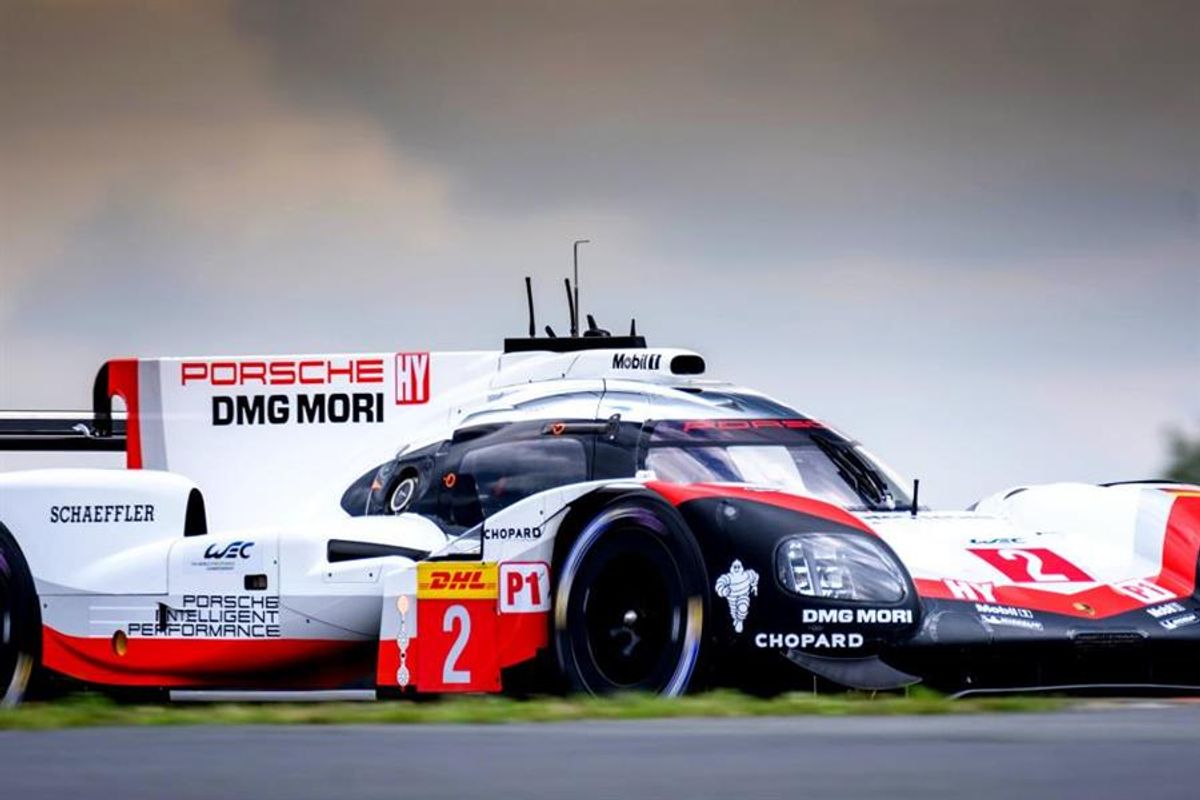 Brendon Hartley set the fastest time of the opening day of the 6 Hours of Nürburgring, round 4 of the 2017 FIA World Endurance Championship.

The New Zealander set a time of 1m38.663s in the no2 Porsche 919 hybrid, 3 seconds faster than the best time set in the first Free Practice session by his German teammate Timo Bernhard and nearly one second ahead of the second fastest car, the no1 Porsche driven by Andre Lotterer.

The no8 Toyota Gazoo Racing TS050 was the quicker of the two Japanese manufacturer’s cars with Anthony Davidson setting a 1m39.773 lap.

Porsche were also quickest in the GTE category with Fred Makowiecki setting the best LMGTE Pro time in no91 Porsche 911 RSR with best effort of 1m56.244s. Aston Martin Racing were just under 0.1s adrift of Porsche as Nicki Thiim set a time of 1m56.343s in no95 Vantage. The no71 AF Corse Ferrari made it three different manufacturers in the top three with Alessandro Pier Guidi setting a 1m56.766 lap time.

G-Drive Racing were fastest in LMP2 as new boy Ben Hanley continued to impress with a 1m47.188s lap in the Russian entered Oreca-Gibson. Hanley’s best is 0.3s faster than the no13 Vaillante Rebellion driven by Mathias Beche, the Swiss drivers time of 1m47.410 two tenths ahead of the no36 Signatech Alpine in third.

Ferrari were fastest in LMGTE Am class as Miguel Molina sets a 1m57.592s lap in the no54 Spirit of Race Ferrari ahead of Matt Griffin in the no61 Clearwater Racing F488 which set a time of 1m57.802.