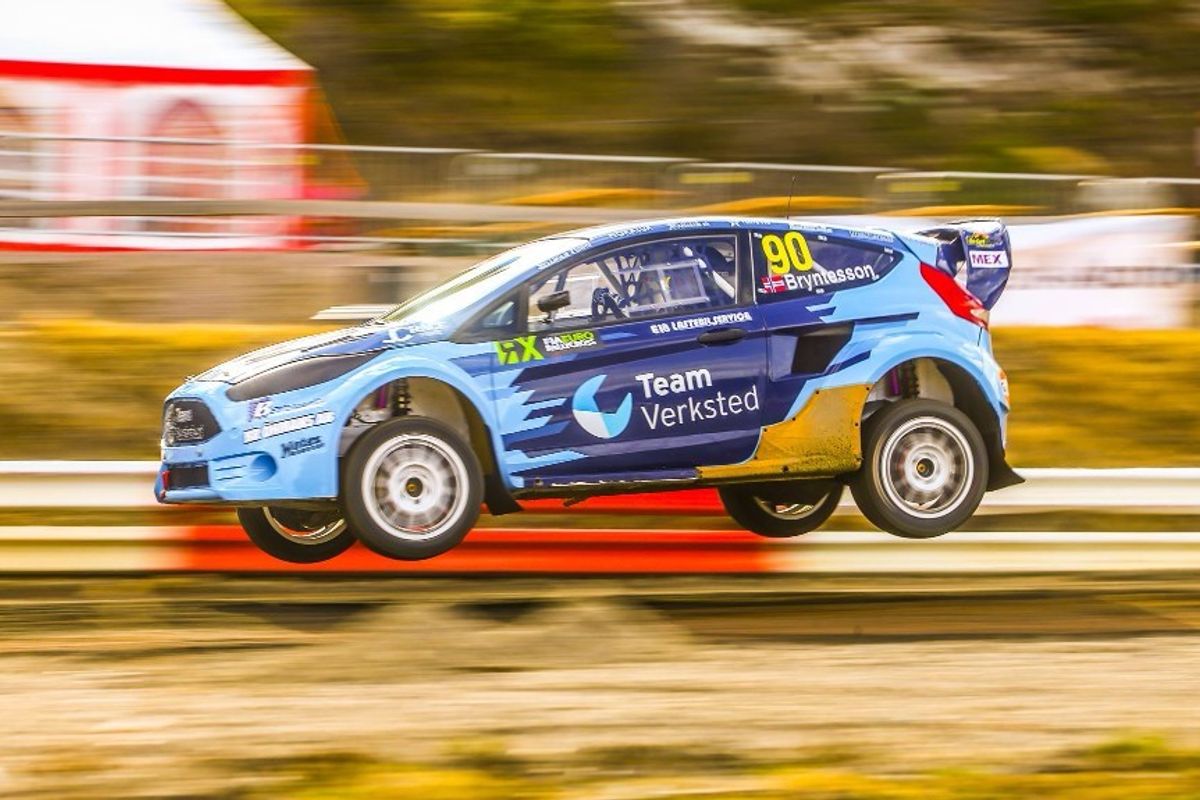 Defending RallyX Nordic Supercar Champion quick to sign up
Revamped series to offer ‘greater value for money’ than ever before
More than SEK 500,000 on offer in generous cash prizes

Some of the most talented drivers in rallycross are among the early entries for the revitalised RallyX Nordic’s 2018 campaign, as interest and excitement gather pace ahead of the curtain-raiser in a month-and-a-half’s time.

Defending title-holder Thomas Bryntesson currently headlines the entries in the Supercar class, where he will once again line up alongside fellow Scandinavian Ola Frøshaug at JC Raceteknik. Competitors in this category will do battle for cash prizes, with the champion walking away with SEK 200,000 (c. €20,000), the runner-up SEK 100,000 (c. €10,000) and third place overall SEK 50,000 (c. €5,000).

The Supercar Lites class for the rallycross stars of the future has already attracted three of the hottest young prospects in the discipline. JC Raceteknik will field Norway’s Sondre Evjen – a leading light in the fiercely-contested RX2 International Series, in which he was a podium-finisher last year – while Mats Oskarsson and Hampus Rådström have similarly committed to a full campaign.

“RallyX Nordic entries have only been open for a couple of days, so to have already attracted such a lot of interest – and from some of the biggest up-and-coming names in the sport – is tremendously encouraging,” enthused Series Manager Ian Davies.

“That interest is testament to all the efforts being made to re-energise the championship and ensure we offer drivers, teams and sponsors alike more value for money and greater international exposure than ever before. It is shaping up to be a thrilling campaign ahead – with many more exciting announcements still to come.”

Entries for the 2018 RallyX Nordic season are open until Sunday, 22 April and can be registered by clicking here