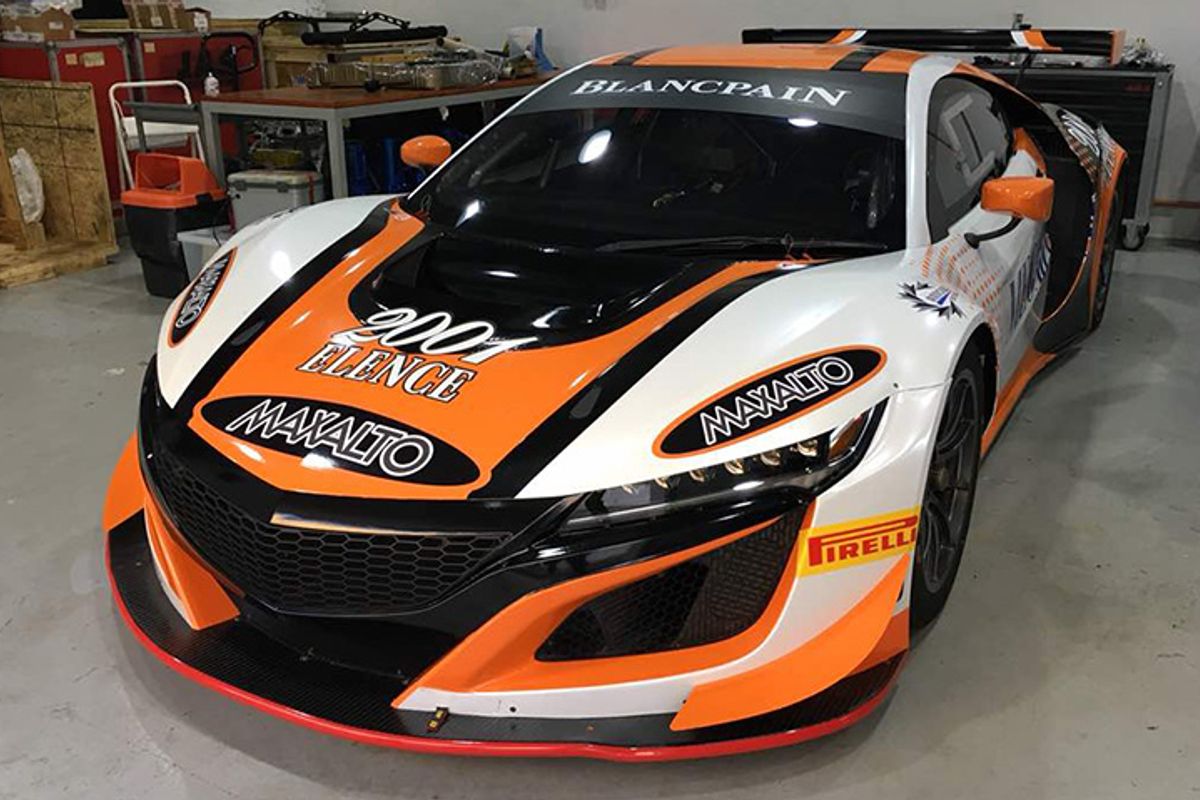 The team ran a Porsche in selected races last year and now returns with a three-round programme that also includes outings at Suzuka and Fuji.

Philip Ma, who raced for the Malaysian-based team at Sepang, Suzuka and Fuji last season, will contest the same three events in 2018. Arrows’ Am Cup pairing is completed in Sepang by Jacky Yeung, who partnered Ma throughout 2017, while Danny Chu joins Ma – whose links to JAS stretch back to 2002 – at both Japanese rounds.

Sepang will be the first time that Honda’s new NSX GT3 has contested a championship round after being made available to Asian customers earlier this year. It joins the likes of Mercedes-AMG, Ferrari, Audi and Porsche on 2018’s Blancpain GT Series Asia entry list.

Indeed, Arrows’ Honda entry takes the current number of confirmed manufacturers competing at Sepang to nine. The event’s full entry list will be announced on Wednesday.

“I am very happy to confirm a programme in Blancpain GT Series Asia with the Honda NSX GT3,” said team principal Alan Chin. “Philip Ma has a long-term association with JAS Motorsport dating back more than 15 years and the quality of the cars and support they provide is of an extremely high standard. He tested the NSX GT3 at Sepang and immediately felt comfortable behind the wheel and confident to push. Although we will not contest the full season, we will be aiming to win the Am class at Sepang, Suzuka and Fuji.”

Alessandro Mariani, JAS Motorsport CEO, added: “I am delighted that the NSX GT3 will race in Blancpain GT Series Asia. Asia is a market in which JAS Motorsport-built touring cars have had a lot of success and now we hope to achieve something similar with the NSX, which is assembled at our headquarters as part of the NSX GT3 Customer Racing Programme. Philip Ma was JAS’s very first Asian customer when he purchased a Honda Civic EP3 SuperProduction in 2002, so it’s extremely fitting that he has now made the first purchase of the NSX GT3 to race on the Asian mainland. We will support Philip and Arrows Racing from the JAS Motorsport Asia base at Sepang.”