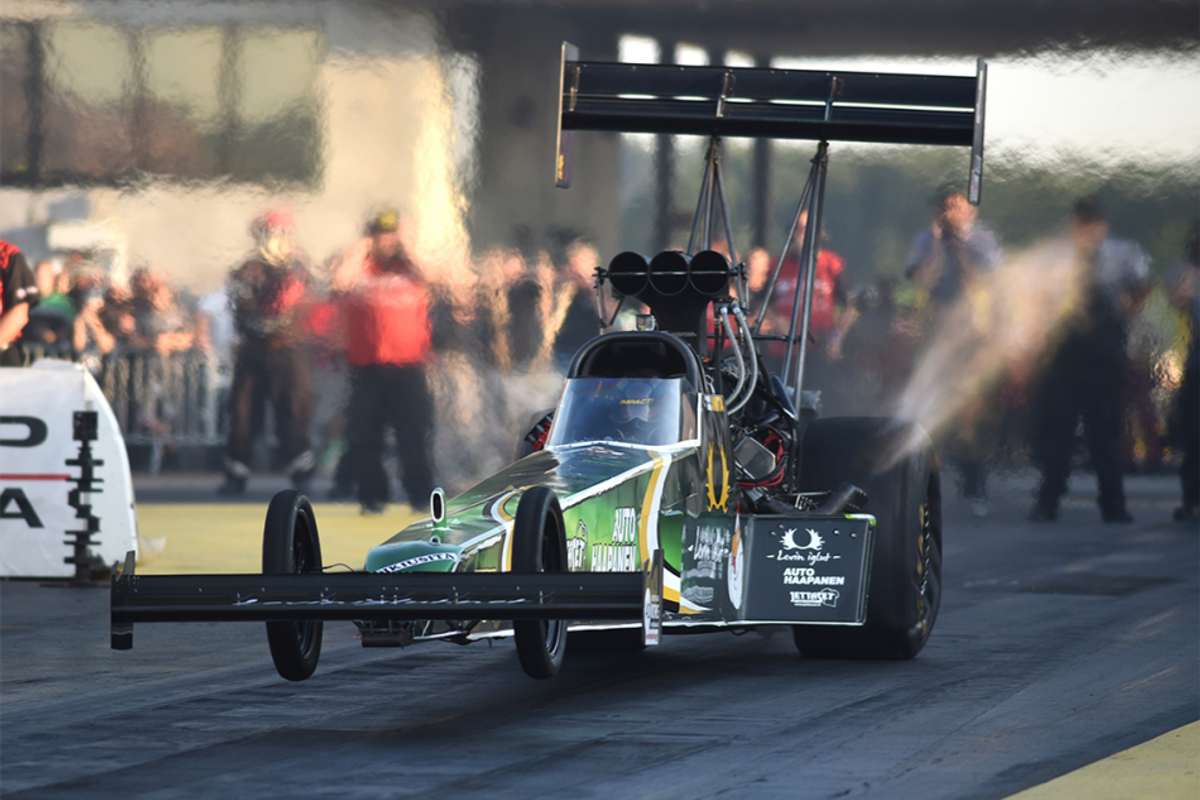 As a consequence of the ongoing challenges resulting from the COVID 19 pandemic, the FIA must confirm that the opening three rounds of the 2021 FIA European Drag Racing Championship have been cancelled.

The events affected had been scheduled to take place at Santa Pod Raceway in the UK on the final weekend of May, at Sweden’s Tierp Arena in early June and at Kauhava, Finland in July.

The organisers of each event have informed the FIA that they cannot currently commit to hosting international events due to the continued restrictions put in place by national governments across Europe to contain the pandemic, specifically restricted international travel and limitations on spectators.

Despite the cancellation of the opening three events, it is still intended that the 2021 championship season can go ahead, albeit with a shortened format beginning in late summer. Currently, there are three scheduled events remaining:

Any further updates will be announced following the FIA Drag Racing Commission meeting at the end of April 2021.