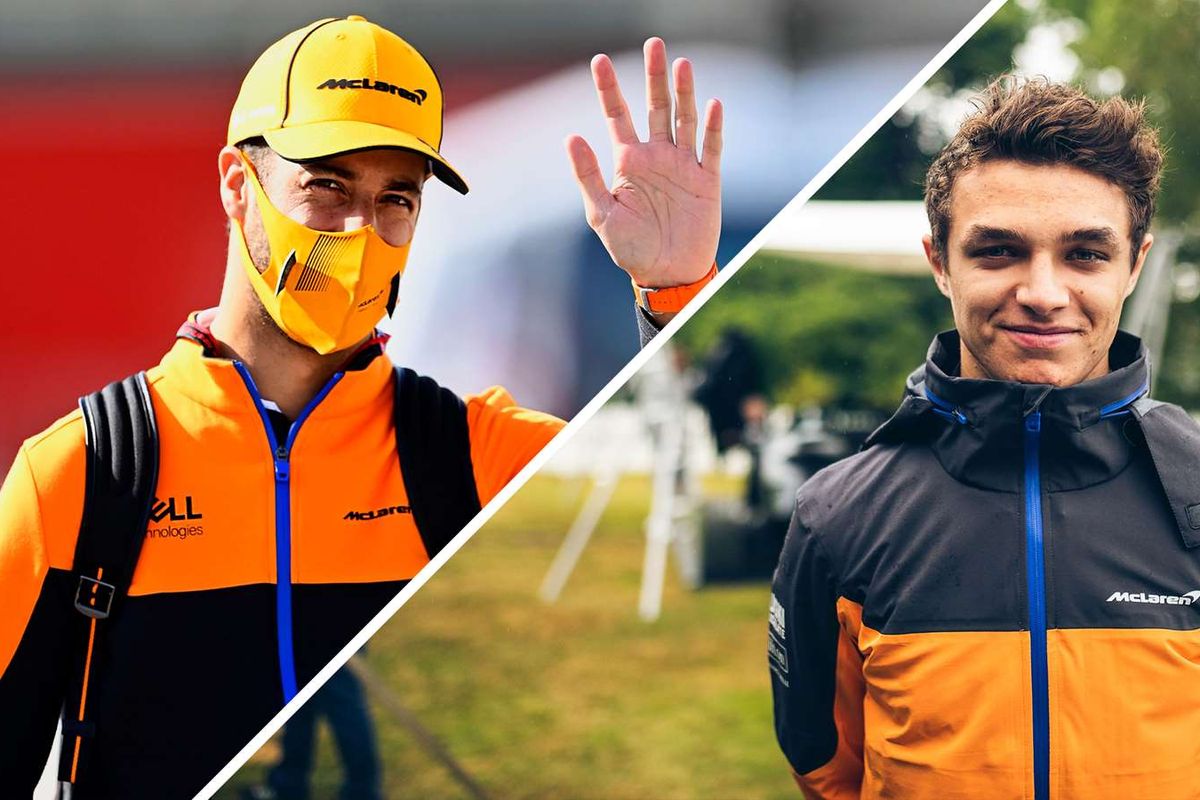 McLaren team-mates Daniel Ricciardo and Lando Norris are among Formula 1’s most promising pilots. And you will be able to see both in action at the 2021 Festival of Speed presented by Mastercard, driving some of Ayrton Senna’s most iconic cars.

It’s the time of year again when we start to reveal the vehicles and personalities who will be firing up the Goodwood Hill, and while you may be wondering how we could follow up the news that five F1 teams are confirmed for the Festival, today’s reveal should just about do the trick.

The first F1 drivers to make the bill, Ricciardo and Norris will share Ayrton Senna’s 1988 McLaren MP4/4, 1990 MP4/5 and 1991 MP4/6 Championship-winning machines over the Festival of Speed, which will take place on the weekend of the 8th–11th July. They will arrive fresh from the Austrian GP and ahead of the British Grand Prix at Silverstone, the 10th of the season’s 23 races.

Both drivers currently sit within the top 10 in the Drivers’ Championship, with 21-year-old Norris in a very respectable third place, with 37 points and one podium (a third place at the Emilia Romagna Grand Prix), and Riccardo not far behind in seventh, with 16 points. As a result, McLaren is third in the Constructors’ Championship. While young gun Norris is flying ahead in this season, Ricciardo is an old hand at the sport, with seven wins and 31 podiums amassed over a decade of racing. How they will both adapt from the high-tech McLaren MCL35M to the MP4s remains to be seen, but their presence guarantees style and speed.

As for the cars themselves, fans of Formula 1 will need very little in the way of introductions. As we said in our list of the nine best F1 cars of all time, the MP4/4 is statistically the most successful F1 creation ever, winning 15 out of 16 races in the 1988 season. The MP4/5B and MP4/6 were both less dominant but still took Senna to the Drivers’ title and McLaren to the Constructors’ in 1990 and 1991.

Festival of Speed tickets are still on sale but limited, so if you haven’t already booked your tickets make sure you do soon!