Following the triumphant return of the Festival of Speed presented by Mastercard last weekend,   ITV4 will be giving viewers the opportunity to experience all the action again.

Broadcast on Wednesday 14 and Thursday 15 July at 21:00 will be two highlights programmes - ‘Goodwood Festival of Speed’ with all the best from motorsport’s ultimate garden party.

This year’s event celebrated “The Maestros - Motorsport’s Great All-Rounders” with appearances from Roger Penske and Mario Andretti, while elsewhere a host of new cars made their debuts in the First Glance and Supercar categories. Unveiled was the Lotus Emira which received a spectacular daily showcase next to the innovative, interactive Central Feature that celebrated the Norfolk-based marque.

Elsewhere, the Red Arrows and The Blades took to the skies for spectacular aerobatic displays, while the new home of EVs at the Festival of Speed, ‘Electric Avenue - The Road To 2030’ sponsored by Sky Zero, proved one of the most popular exhibits over the weekend.

On Friday 16 July at 21:00, ‘Goodwood Future Lab’ will bring you all the highlights from Future Lab presented by bp. Since its inception in 2017, Future Lab has gone from strength to strength, showcasing the most innovative and forward-thinking visions of future technology and science from around the world. Exhibits this year included the PAL-V flying car, the latest Mars rover from Airbus, 3D printed vitamins from Nourished and robotics from RACE. Visitors were able to get hands-on with EMOTIV’s mind-controlled Scalextric racing and remotely control Einride’s autonomous trucks operating in Sweden. 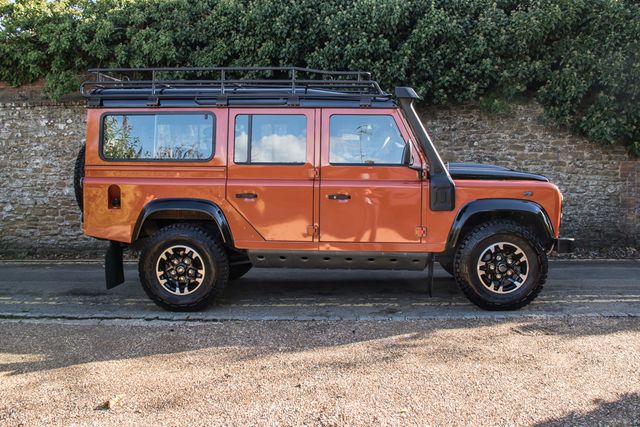