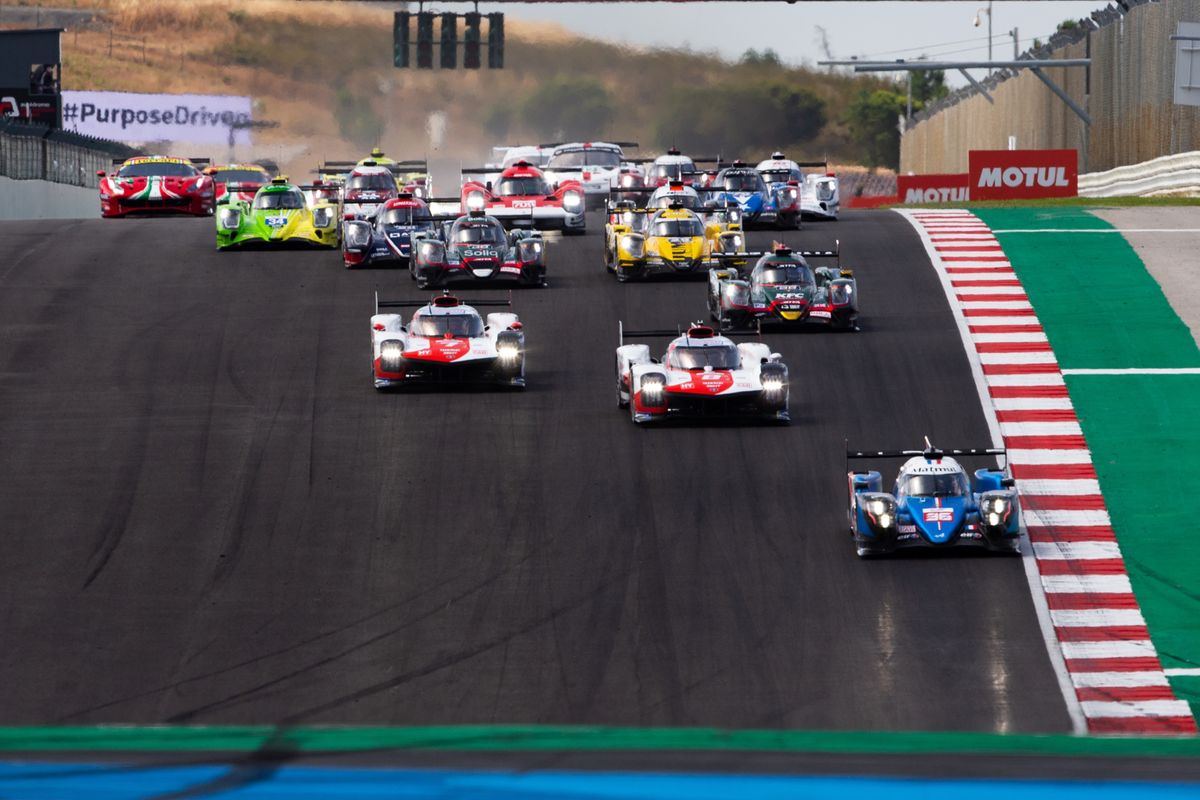 Forty-four years and a day since the last pole position of a factory prototype entered by the brand, an official Alpine starts ahead of the rest of the field in a major endurance race.

Fastest in qualifying, the A480 entrusted to Nicolas Lapierre, André Negrão, and Matthieu Vaxiviere also clocked the best lap in the race during the 8 Hours of Portimão.

After finishing second at Spa-Francorchamps, the Alpine Elf Matmut Endurance Team travelled to the Autódromo Internacional do Algarve to confirm its position as a front-runner in the FIA WEC.

Thanks to the information gathered in Belgium and the meticulous work carried out in the Bourges workshops, the team fine-tuned the A480 to adapt to the new balance of performance in force from the beginning of free practice. Nicolas Lapierre, André Negrão and Matthieu Vaxiviere immediately showed their ability to dominate the Portuguese track while progressively lowering the reference time: 1:33.781s in FP1, 1:32.074s in FP2, and 1:31.652s in FP3.

The team was optimistic for qualifying and Mathieu Vaxiviere built on this momentum by getting on with the job in the ten-minute session. With a lap of 1:30.364s, the Frenchman took Alpine’s first overall pole position in the FIA World Endurance Championship and the first for a prototype officially entered by the brand since the 1977 Le Mans 24 Hours.

Nicolas Lapierre started the eight-hour race under sunny skies on Sunday. After a perfect start, he quickly distanced himself from the chasing pack by being efficient and incisive in traffic despite a radio problem. Nicolas Lapierre was the first of the leaders to stop and was back in the lead at the end of hour one before André Negrão, and Matthieu Vaxiviere put in double stints.

In first place at the end of each of the opening four hours, the A480 led at mid-distance before Nicolas Lapierre went back out behind the Toyotas. While the A480 had to stop more often than the competition, the efforts of the three drivers - successively the fastest in the race – paid off twenty minutes later with a safety car intervention that regrouped the three contenders for the win.

Nicolas Lapierre began chasing down the Toyotas at the restart and quickly got past Kazuki Nakajima with a superb overtake at turn one. The Frenchman then reeled in and was about to overtake Kamui Kobayashi as he eventually pit in to double his stint. Using different strategies, the three crews took turns leading while playing a real game of chess. Unfortunately, a full course yellow shortly after the team's final pit stop gave the leaders the necessary margin to control the end of the race.

André Negrão was behind the wheel for the final sprint and sealed the podium in the A480, just over a minute behind the winners, despite two more stops than the winning trio and one more than the runners-up. However, this result consolidates second place for the Alpine Elf Matmut Endurance Team in the general classification.

The next meeting of the season will take the A480 and its three drivers to Italy for round three of the FIA World Endurance Championship: the 6 Hours of Monza (16-18 July).

Philippe Sinault, Alpine Elf Matmut Endurance Team Principal
"It was a great achievement to run a clean race in this eight-hour event. We did not encounter any problems or make any mistakes on this physically and technically demanding track, as the minor scare with the brakes showed. The safety car allowed us to get back in contention and take the lead before attacking hard to push our rivals to use more fuel. The full-course yellow may have cost us second place, and it's a bit frustrating not to have been able to compete for the win on a regular basis. The balance of performance was extremely well managed on the performance side. However, there are still some details to be finetuned in this difficult exercise that we are still discovering. We need to analyse all our data to see where we can improve, but also all the leverages available for the sporting authorities. We have some work to do before Monza!”

Nicolas Lapierre: "The team had another great weekend with a great car, but it was a bit frustrating to only finish third. The A480 ran strong, we did a better job than our rivals with tyre management and we had some great battles on track. The traffic was not easy to manage with the blind corners, but it was great fun to be in Portimão. Monza will have different characteristics, much closer to Le Mans, and we will work hard to finish higher up the order."

André Negrão: "The beginning of the race was really enjoyable, but we soon realised that we were in for an uphill battle for victory given the gap between our stints and theirs. It was difficult, but that’s racing, and we did as best we could right up to the full course yellow took away our chances with 30 minutes to go. Despite the result, I am happy because the team got valuable data and did a perfect job this weekend."

Matthieu Vaxiviere: "We can take a lot of positives from our pole position, which was a reward for all the hard work the team has done. We are working very hard, so this is a performance that motivates us even more for the future. But I think we are all a bit disappointed with the race result. We had another clean run, and we gave absolutely everything we had, but it was not enough for reasons beyond our control. We will continue to fight!" 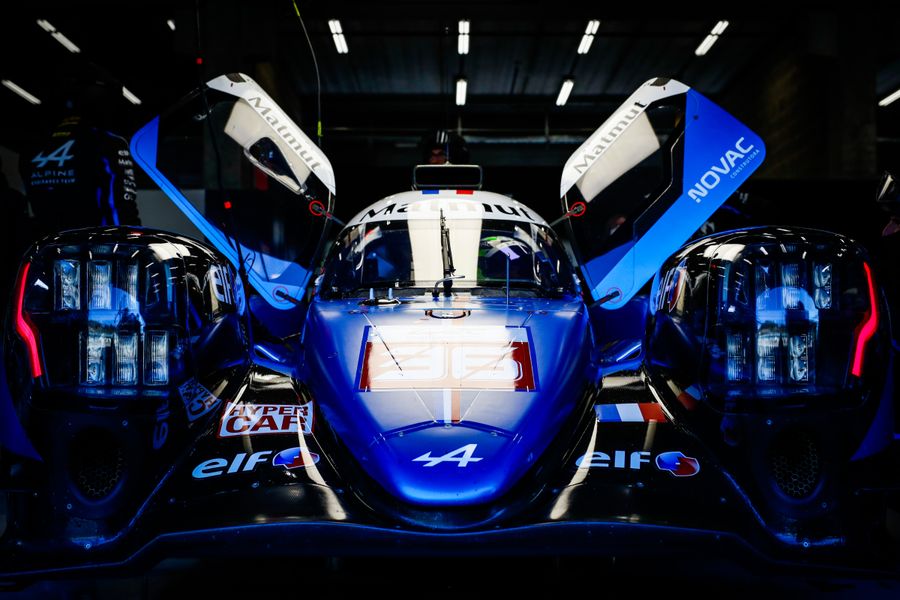 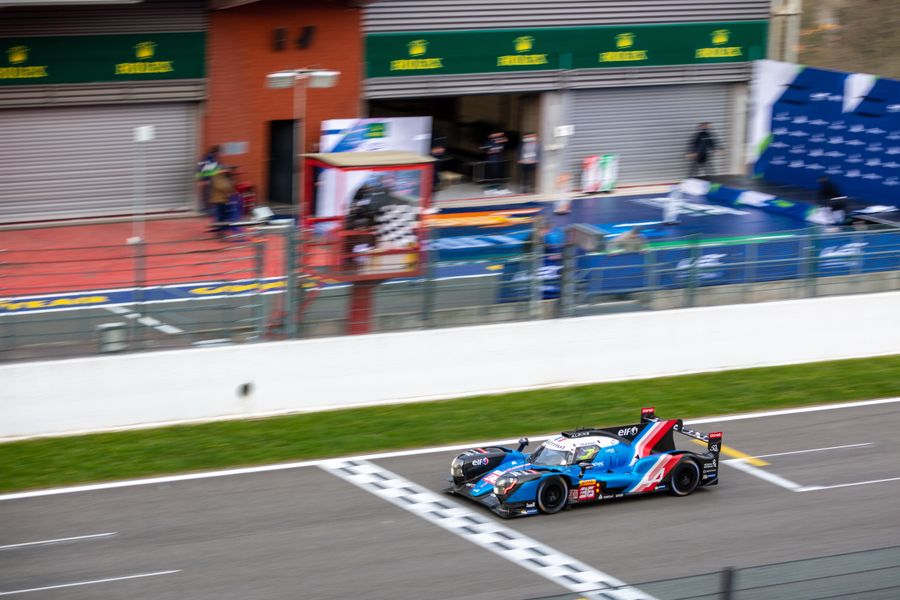 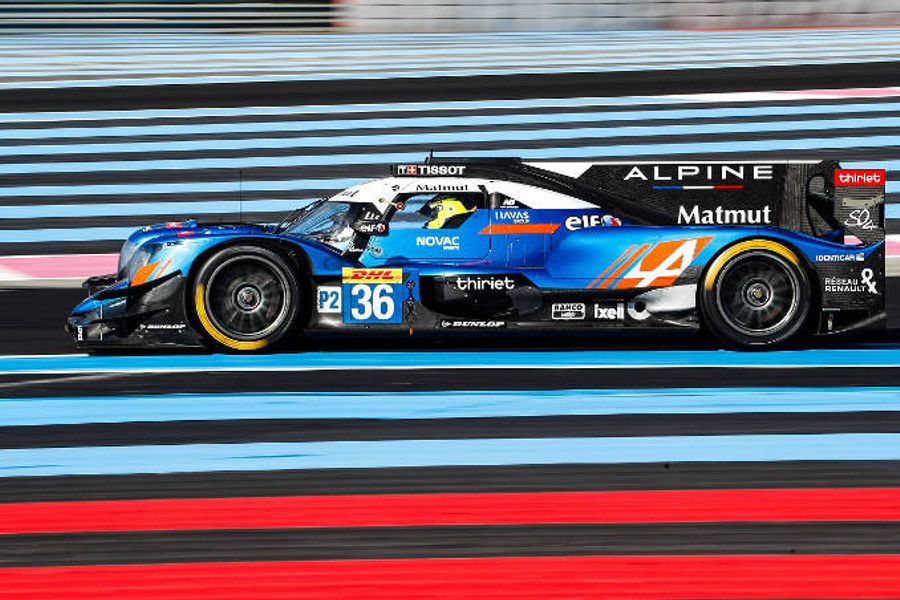 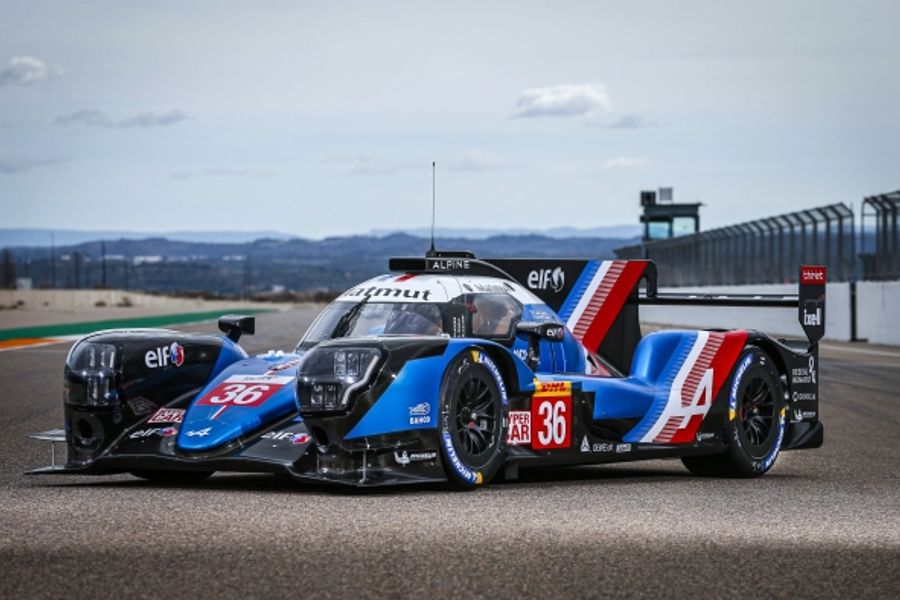 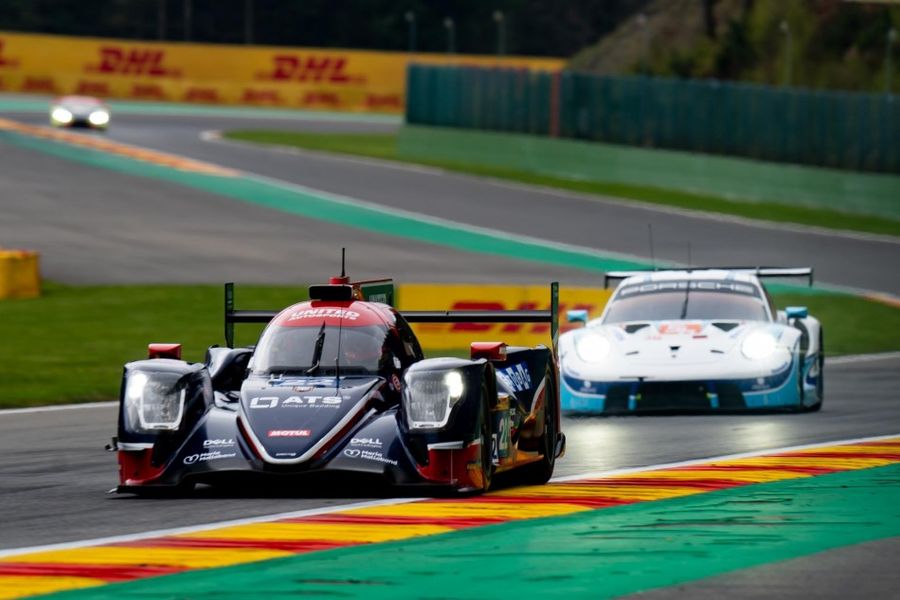 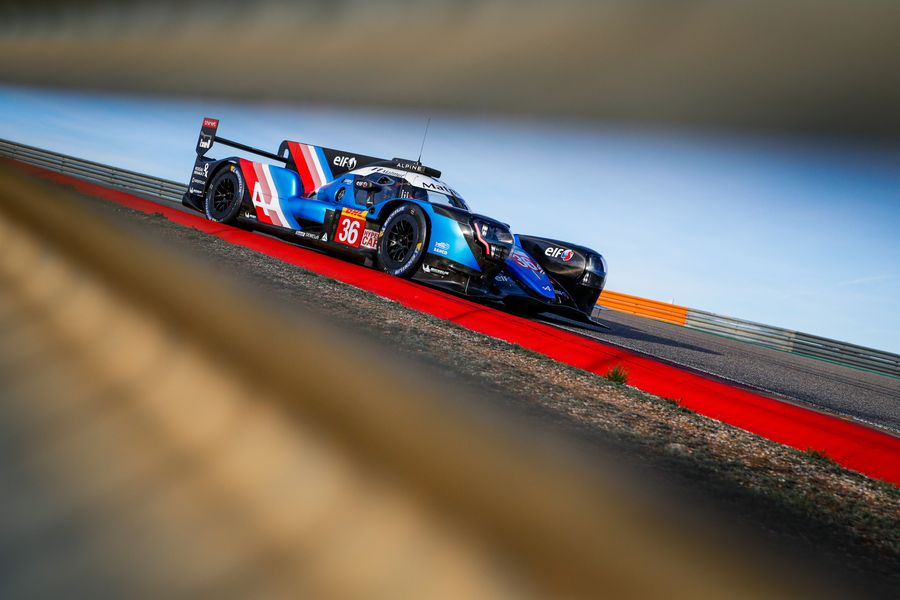