A hot and sunny day in Northern Spain saw the final seven special stages of the 2021 Rally de Asturias Historico run in the hills surrounding Pravia.

The no1 Audi quattro of Italian duo ‘Zippo’ and Denis Piceno took the fastest time on five of the seven stages to finish the rally 24 seconds ahead of the no3 Ford Escort of Jesus Ferreiro and Javier Anido, the Spaniards taking the fastest time on the first and last stage of the day.

This gives ‘Zippo’ and Piceno their fifth Category 3 victory of the 2021 FIA European Historic Rally Championship and their third overall win.

The Category 4 win, and third overall, went to the no1 Ford Sierra Cosworth 4x4 of Daniel Alonso and Adrian Perez, with the Spanish crew, whose Sierra was still suffering from power issues that had caused them problems on Day 1, having to fend off a determined second day challenge from the no4 Subaru Legacy of Antonio Sainz and David De La Puente.  Overnight the Subaru was 90 seconds behind the Ford, but by the end of Day 2 the gap was just 28.2 seconds.  Sainz moved ahead of the no5 Ford Escort to take fourth overall.

The Sierra reach the finish line for Alonso to claim a home victory, but the engine finally gave up as it was driven to the scrutineering bay.

The overnight leader in Category 2 was the no5 Ford Escort RS1800 of Ernie and Karen Graham and the British crew consolidated this lead to take their second Category 2 EHRC victory in a row.

The no6 Porsche 911 Carrera RS of Paolo Pasutti and Giovanni Campeis had suffered mechanical issues at the end of Day 1, dropping the Italians to the back of the field.  The car was repaired and Pasutti was a man on a mission.  By the end of the final stage the no6 Porsche had moved ahead of the no7 Ford Escort of James Potter and Michael Johnston to take second place in Category 2 but were 2 minutes 1.8 seconds behind Ernie Grahams winning Ford.

The no8 Chrysler Sunbeam of Tim and Steve Jones finished in 8th overall and third in Category 3, the British crew finishing the day 25 minutes behind the winning Audi quattro

The next rally on the 2021 FIA European Historic Rally Championship calendar is the 33rd Rally Elba Storico on 23-25 September.

CLICK HERE for the results from the Rally de Asturias Historico 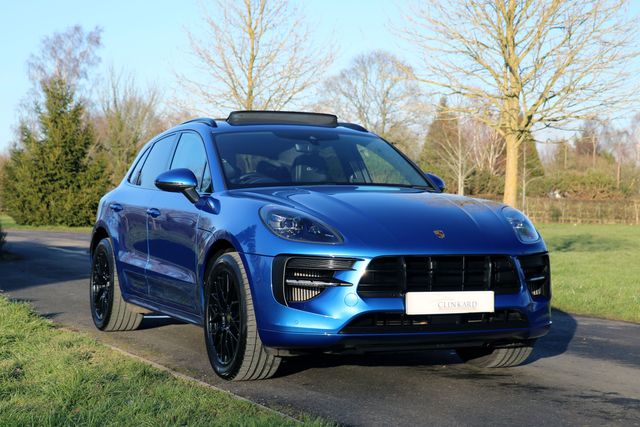