Valtteri Bottas will start sprint qualifying for the Italian Grand Prix from the front of the grid after he beat Mercedes team-mate Lewis Hamlton by a tenth of a second. Formula 1 Drivers’ Championship leader Max Versatappen will start third.

The opening segment of qualifying was run at frenetic pace, with traffic proving a constant issue as drivers sought the best window for their laps. Verstappen was one of those to suffer and after posting an opening time of 1:22.108 his second flyer, aimed at raising him from P10, the Dutchman was hampered by three slow-running cars ahead and was forced into a third attempt. He made no mistake on his final flying lap, however, and vaulted to third, behind Hamilton and Bottas.

Further back there was a close call at the end of the session for 2022 Mercedes signing George Russell. The Williams driver look set to be eliminate in 16th place after failing to make the most of his final flying lap, but the Briton was granted a reprieve when AlphaTauri’s Yuki Tsunoda fell foul of track limits and the Japanese driver’s time was deleted.

It meant that Russell’s team-mate Nicholas Latifi was the first to exit the session in P16, followed by Tsunoda, Haas’ Mick Schumacher, Alfa Romeo’s Robert Kubica and the second Haas of Nikita Mazepin.

In Q2 Hamilton seized control of P1 with his first flyer of the segment, with the Mercedes driver setting a target of 1:19.936. Verstappen struggled to get close to that time and at the end of the opening runs he sat in sixth place with a lap of 1:20.710, over seven tenths of a second adrift of his title rival.

Verstappen’s team-mate Sergio Perez was at even greater risk and ahead of the final runs he lay in 10th place, just a couple of hundredths of a second clear of Alpine’s Esteban Ocon. Perez led his team-mate out of the pit lane for the final runs, aiming to give Verstappen a tow and that meant the Mexican would endure a nervy end to the session.

While his assist helped Vesrtappen to jump to an eventual fourth place behind Hamilton, Bottas and McLaren’s Lando Norris, Perez’s final lap of 1:20.882 was only good enough to raise him to eighth as the final laps came in. He began to slide back but his luck held and his fall halted in a safe P10 .

Eliminated at the end of Q2 in 11th and 12th place respectively were Sebastian Vettel and Lance Stroll with the Aston Martin drivers being followed out of the session by the Alpine cars of Fernando Alonso and Esteban Ocon and the Williams of George Russell.

If the second segment had suggested that Red Bull were struggling for pace at power sensitive Monza then Verstappen dispelled that notion in the first run of Q3. Hamilton set the pace with a lap of 1:19.949 but thanks to a tow from team-mate Perez, Verstappen was able to put in a lap just 0.017s behind the Mercedes driver to a provisional front-row berth.

It looked like being a close call between the two title contenders in the final runs but in the end it was Bottas who took the spoils. Profiting from a tow from Hamilton, the Finn powered to top spot with a lap of 1:19.555. Hamilton, a tenth behind, took second and Verstappen, who failed to improve on his final flyer, qualified third.

Fourth place went to Norris, with McLaren team-mate Daniel Ricciardo in fifth ahead of the AlphaTauri of Pierre Gasly. Carlos Sainz narrowly beat team-mate Charles Leclerc as Ferrari finished seventh and eighth and Perez who had again aided Verstappen with a tow ended up in ninth place just ahead of Alfa Romeo’s Antonio Giovinazzi. 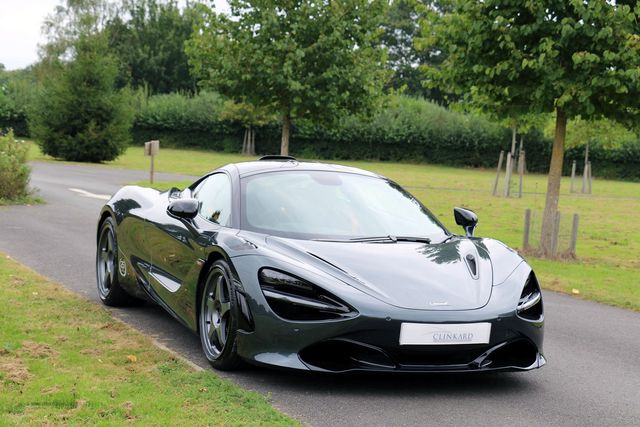